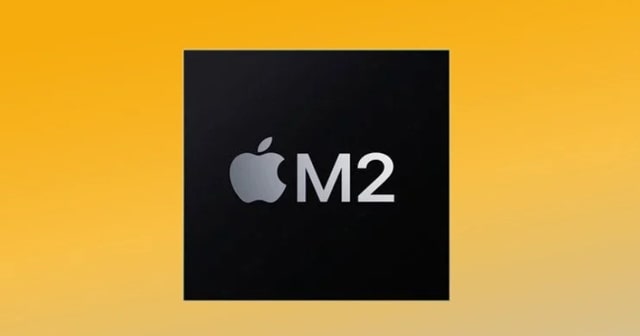 Bloomberg’s Mark Gurman reported that Apple is testing a bunch of new Mac devices with its upcoming M2 chips.

The M2 family is the successor of the current M1 family, which contains a vanilla M2, M2 Pro, and an M2 Max. And some of the Mac devices currently being tested include a MacBook Pro, MacBook Air, and a Mac Mini. It’s unsure when Apple will unveil them, and with what specifications.

Apple’s M1 chips are some of the best performing chips in today’s markets, breaching the top benchmark scores of other flagships processors. And Apple dedicating them only to Mac devices just makes the ecosystem exclusive and strong.

In this pursuit, Apple started testing its next generation of in-house-made chips – the M2 family with a bunch of Mac devices. This comes from Mark Gurman, who noticed this from the developer reports of various Appstore apps which Apple is using for testing.

As per him, four different M2 chips are currently being tested with around nine Mac models! One among them could be a MacBook Air running on an M2 chip, that has eight CPU cores and 10 cores for graphics.

Previous leaks suggest that the next-gen MacBook Air will see a major design revamp, including a thinner frame, more ports, and MagSafe charging.

Further, some of the devices currently being tested include a couple of Mac minis – powered by an M2 and an M2 Pro chip respectively. Also, an entry-level M2 MacBook Pro with the same specifications as the above-mentioned MacBook Air.

Ending up, Gurman said there’s no confirmation that Apple may release all these models soon, but some of them like a new MacBook Air and Mac mini, and an entry-level MacBook Pro should be released sometime this year.