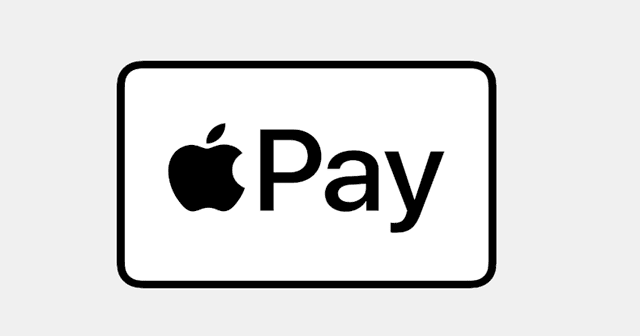 Months after working with Apple behind the scenes, Belgium’s state-run bank – Belfius announced that it’s adding support for Bancontact and Maestro debit cards to Apple Pay later this year.

The Belgium bank is already having its credit cards based on Visa and Mastercard networks, on Apple Pay. This new addition will bring more people to the platform, considering Bancontact’s popularity in Belgium.

Months after 9to5Mac broke that Bancontact is secretly working with Apple to make its cards available on Apple Pay, Belgium’s Belfius bank confirmed that it’s adding its Bancontact cards and Maestro debit cards to Apple Pay, later this year.

Although Bancontact is a small payment network, competing giants like Visa and MasterCard, it’s quite popular in Belgium. It has over 15 million active users and is adopted by most merchants to accept local payments.

When exactly the Bancontact cards coming to Apple Pay is unknown yet, but iPhone users running iOS 15.5 or later should be ready to add their Bancontact cards once it’s available. There are rumors that Italy’s interbank network – Bancomat too is working with Apple Pay, but a formal announcement is awaiting.

Apple is already facing a handful of lawsuits in Europe, with some pressing charges for blocking its NFC access for payments.

Led by PayPal, Apple is accused of not letting third-party payment apps use the iPhone’s NFC feature for providing contactless payments while granting access to its own Apple Pay – exploiting its market dominance.