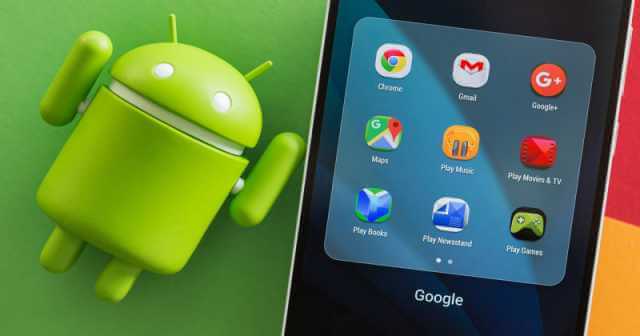 Though Google has brought more privacy controls in Android 12, the company is being blamed for making them unavailable to users. As per a lawsuit filed against Google in the US, the company is blamed by Arizona’s attorney general for pushing the general privacy settings deep into the Menu, where users find it hard to retrieve them. Google, on the other hand, calls this mischaracterization, as their services are robust.

Google is not new to privacy allegations, as the company has been dealing with a lot of them like Facebook recently. And in latest, Google was accused by Arizona’s attorney general last year of hiding the important privacy controls of the device through its Android OS. This was revealed in the unredacted documents obtained from this lawsuit.

As per them, Google employees admitted that it’s hard for users to stop Google from tracking them, like differentiating their homes and workplaces. Further, it’s almost impossible for third-party apps to obtain permissions without letting Google access them equally.

Apart from these accusations, Google is also said to be making the privacy options almost undiscoverable. Location and other options tend to privacy means, as they let third-party agencies spot a user and learn his/her preferences. While Google announced “approximate” location services instead of the exact locations, users have rejoiced.

But, Google, while testing the latest OS releases, learned that people are using more of the introduced privacy controls, which could be detrimental to Google’s business, as mentioned in the documents. This led Google to push these essential privacy controls into deep Menu settings, making them almost undiscoverable to general users.

Further, Google is accused of successfully forcing the partner OEMs like LG to do so. To all these allegations, Google replied, saying the attorney has “mischaracterized” their services, as they stood saying their offering is “robust.”