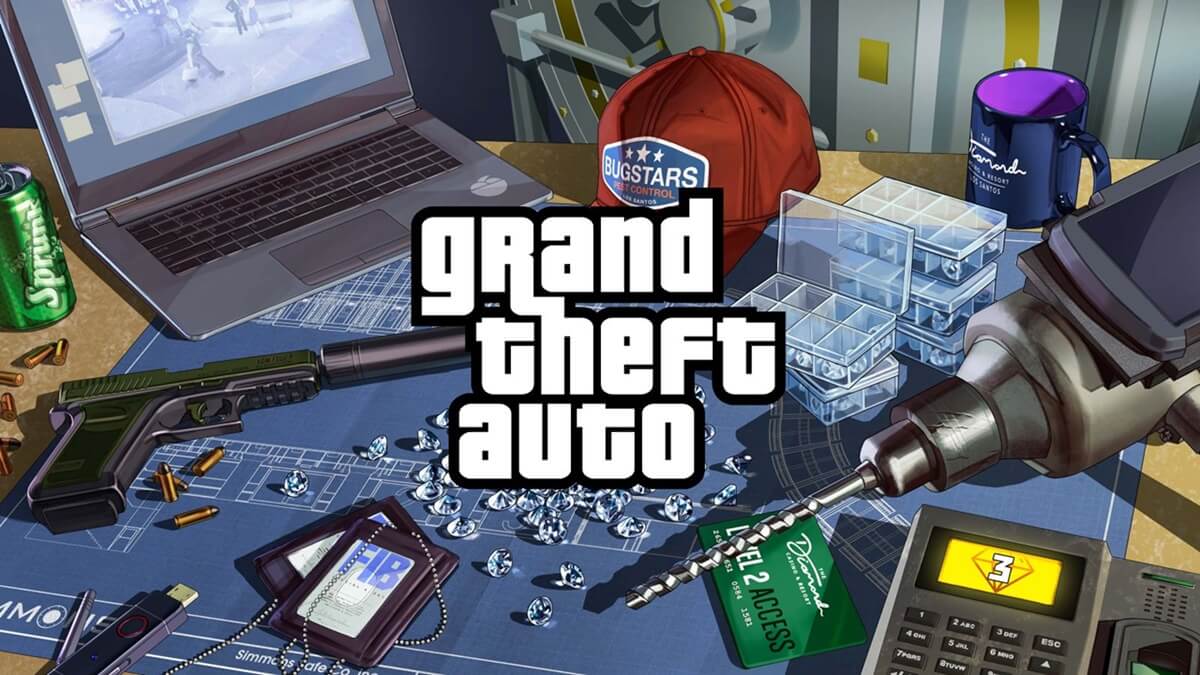 A hacker going by the name TeaPots has allegedly breached Rockstar Games Slack server and Confluence wiki, stealing the source code of GTA 5 and GTA 6 games and some other related assets.

While he didn’t explain how he breached the network, he had put up the stolen data for sale and eventually leaked the GTA 6 source code in underground forums. While Rockstar Games is yet to come with an official statement, it’s acting rapidly on taking down the game videos posted to social platforms.

As the community is eagerly waiting for the grand launch of GTA 6, a hacker broke the hype by leaking it online! As per reports, a hacker going by the name of teapotuberhacker has shared a RAR archive in GTA forums, containing 90 stolen videos of GTA 6 gameplay.

He claims to have obtained this data by breaching the Slack server and Confluence wiki of Rockstar Games – the maker of GTA 6. The shared GTA 6 videos contain various details like the camera angles, NPC tracking, locations in Vice City, and even some voiced conversations between the protagonist and other NPCs.

Aside from this, he also claims to have the source code and other assets of GTA 5 and GTA 6, and GTA 6 testing build. He immediately put up the GTA 5 assets for sale – hoping for deals over $10,000 – but held back the GTA 6 data.

Well, eventually, he started leaking the GTA 6 stolen data, which soon made its way into several social platforms like Twitter and YouTube. While Rockstar Games is yet to confirm a leak, it started responding by issuing DMCA notices to YouTube to take down the leaked videos.

The leaked GTA 6 source code is 9,500 lines long code and seems to be related to executing scripts for various in-game actions. The authenticity of this leak was verified by Bloomberg’s Jason Schreier after speaking to sources at Rockstar.