The Motion Pictures Association on behalf of the ACE has obtained two DMCA subpoena requests, which will let the coalition draw information on several pirate sites from Cloudflare.

There are nearly two dozen pirate sites mentioned in their subpoena requests, with few of them having tens of millions of visitors per month. Surfacing the identifications of those sites operators’ can cut piracy being flown in the community, hopes MPA. 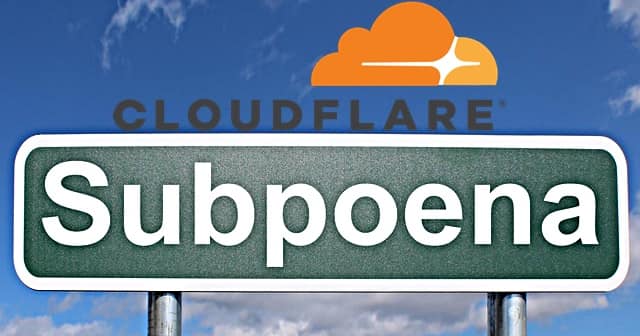 But, these copyright holders are gradually and strongly pursuing the legal course to surface them and chargeback what they’ve lost. In this pursuit, the Motion Pictures Association, on behalf of Alliance For Creativity and Entertainment has filed two subpoena requests in court recently and obtained them eventually.

These are aimed at knowing the identification details of pirate site operators, and take further action against them. In their subpoenas, the copyright coalition mentioned sites like

Pelisplushd.net, having over 58 million monthly visitors, Pelisplushd is so popular in Latin America. It’s ranked 53rd in most popular sites of Mexico, with just only 33% of traffic coming from it.

Next up is Mrpiracy.top, which garners over 21 million hits every month. Though the site’s operators have announced to shut down the site with immediate effect citing personal reasons, MPA is still targeting it. When online, over 94% of its traffic is gathered from Portugal, making the site 14th most popular in the country.

Following on, the subpoena targeted the French torrent giant YGGTorrent, which runs with three popular domains – yggtorrent.li, yggtorrent.si, and yggtorrent.nz. As per statistics, the site is gaining more than 18 million visitors every month.

While these are attracting comparatively less traffic than those above mentioned, they’re still considered to be a threat of growing into big platforms, thus hitting now. In their subpoena obtained, the ACE;