The most famous battle royale game, PUBG mobile is getting a major update in September. PUBG Mobile is getting 1.0 update which will improve performance and will bring new features to the game. 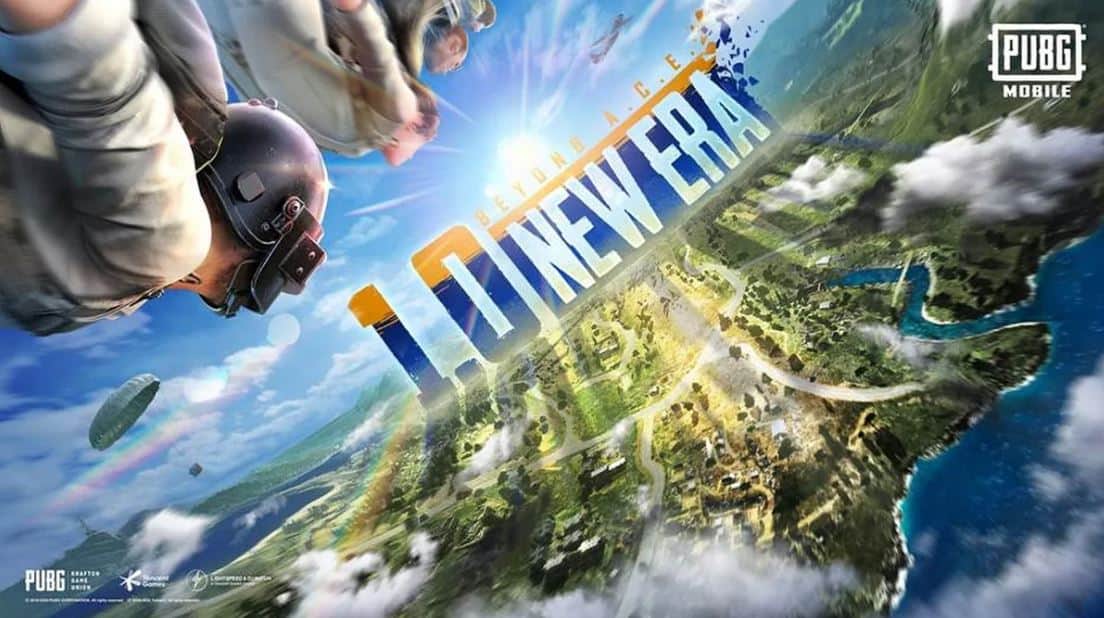 The team of the PUBG Mobile game announced about the update in a press release on Monday, August 24. The 1.0 update will release on 8th September, and it will increase the performance as well as will reduce lag. It will also get visual and design with improvements in the main lobby screen. And all the other in-game movements will be redesigned like parachuting.

All around the game, you will see improved lighting, and elements like particles, smoke, air blasts, muzzle flashes, scopes and other things. The update is parachute drop is now the character will roll on the floor while dropping down. You will also see improvements in light transmission effects and shading. There will be new user interface also with improved system animations.

The developers of the game said in a press release,

Apart from update 1.0 coming to the game, there will be a global tournament happening in November. In November, there will be a combined World League and World Championship event named PUBG Mobile Global Championship. This tournament will bring players from America, Europe, South Asia, Southeast Asia, the Middle East and China. All these region players will compete against each other to win Prize money of $2 Million.

“Due to the global pandemic, an onsite audience may not be possible for PMGC Season Zero, but if it is safe to do so, the league will begin in late November, taking place across multiple studios.”