Reddit is one of the most famous forums with users from across the world. This one is one of the biggest issues that Reddit has ever faced in history. It was havoc when users got to know about this site down issue.

This major outage has become the talk of the town or should I say talk of the internet now. Reddit is one of the famous platforms for users to discuss everything in this world. This is the reason why the outage has garnered attraction from around the world. Users across the globe are facing this outage.

Down detector, the independent outage monitors registered that there is a huge spike in the US, Europe, and the UK. These three continents are the ones that are facing huge effect now. There are almost 15,000 down spike reports on the site till now. This is humungous and trusts me this phrase is not an exaggeration.

Reddit is down and users are taking this issue to various social media sites already. While some people are trying to use their wittiness and posting humorous posts on social media, there are others who are posting about the issues they are facing.

Reddit’s official twitter handle has posted that they acknowledged the issue and sort it out. The tweet says “Identified: We’re experiencing an elevated level of errors and are currently looking into the issue.”

Reddit users who tried to access the site while there is an outage are greeted with a message “CDN” or “503 error screen.” Well, one thing is for sure here, this Reddit outage has resulted in some interesting sense of humour among the social media users and the tweets were entertaining. Reddit has been working on a proper solution for this problem and users are waiting for it. 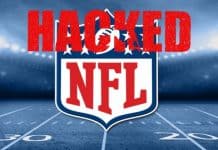 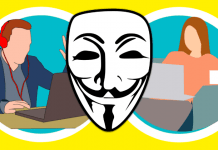 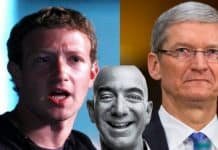