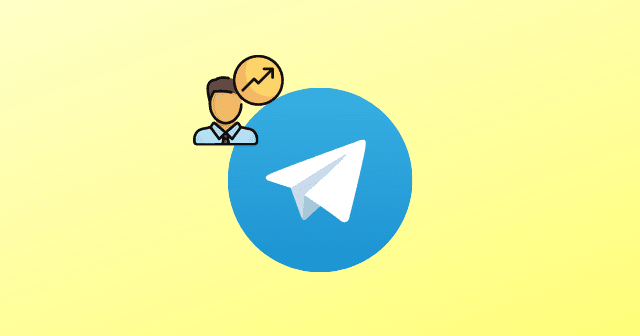 Facebook’s downtime on Monday was a big blow for the company and billions of users and businesses relying on it. But, this impacted the rival messengers positively like Telegram and Signal.

As per their revelations, Telegram has added over 70 million new users in a day, while Signal said ‘millions’ with the exact unknown number. This massive uptick in userbase pushes the competition to be more critical and worthy for all.

Hoping that you’re aware of the sudden downtime of essential Facebook services on Monday, many have looked for alternatives the same day. And what’s better than close similar like Telegram and Signal.

And so they did! On Tuesday, Telegram’s co-founder and CEO, Pavel Durov, said they had noted a “record increase in user registration and activity” for the platform. Throughout that time, they have added over 70 million new users to Telegram.

He went on to say,

“I am proud of how our team handled the unprecedented growth because Telegram continued to work flawlessly for the vast majority of our users.” But, this did caused some troubles to some users, who live in the areas of sudden shift.

Durov explained, “Some users in the Americas may have experienced slower speed than usual as millions of users from these continents rushed to sign up for Telegram at the same time.”

Similarly, the privacy-focused open-source messenger, Signal revealed to have added “millions of new users” to the platform simultaneously. These two messengers have already benefitted from WhatsApp earlier this year after the latter failed to explain the new privacy policy to its community.