Twitter just revealed that it has suspended over 70,000 accounts on its platform since Friday. Most of these accounts belong to the QAnon group, who in some cases are running multiple accounts to share content that’s inciting attacks and harm to others. This action was made after the mob has barged into the US Capitol building. 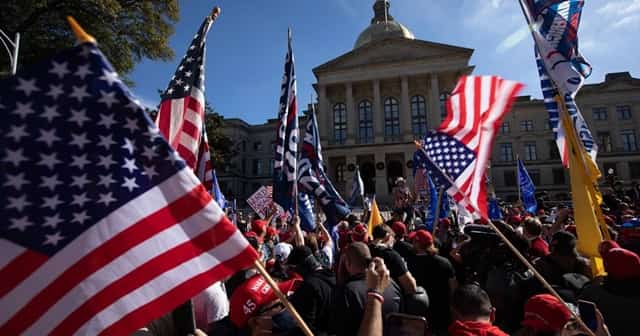 QAnon, a theory that says Trump’s been fighting an unseen war against the pedophiles in all classes, has been violent for the last few days. After Trump directed his QAnon followers to barge into the US Capitol building to overturn his November elections, the group did so.

Last week, a mob, majorly identified to be the group of QAnon, has struck the Capitol building. It was then recorded as one of the worst security breaches in America’s history, with four people dying in the incident.

Now, a group of QAnon people was seen to have been spreading harmful content on Twitter, as the platform has suspended all of the accounts. Twitter revealed today, that it has removed over 70,000 accounts, since “these accounts were engaged in sharing harmful QAnon-associated content at scale and were primarily dedicated to the propagation of this conspiracy theory across the service.”

Besides sharing QAnon content, Twitter said some accounts had multiple accounts of the same, with thousands of followers – all drown after being suspended. Twitter, just as others, prohibits such harm inciting content on their platform. It enforced this action since it felt these posts can result in offline violence.

Now, after controlling the situation on its platform, it said that its “teams are discussing ways we can empower research into QAnon and coordinated harmful activity on Twitter.“