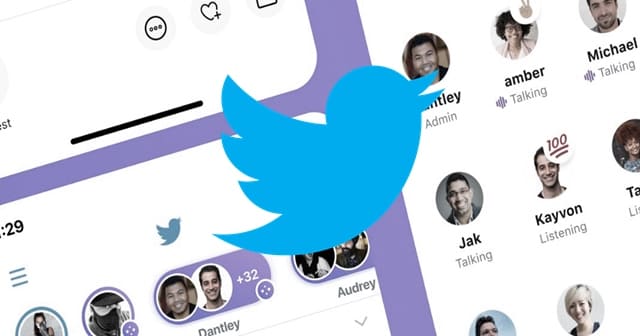 After TikTok’s short-video recording popularity, every tech giant is now rallying behind the Clubhouse’s concept of audio-chat rooms. While Facebook has its app in the pipeline, Twitter is testing its own version of Clubhouse, Twitter Spaces on Android now. It’s already available on iOS and lets users create and join rooms of interest to listen to the conversations.

If people are running after a new trend, it’s an opportunity for the local OEM to cash on it. This happens everywhere, irrespective of the industry. As we’ve seen earlier with TikTok’s short-video recording sensation, and now with Clubhouse’s audio-only chat rooms.

While many including Instagram and YouTube have made their own versions of short-video recordings like Reels and Shorts, Twitter is early to cash on the Clubhouse’s concept. The microblogging platform has already made an iOS version of Clubhouse called Twitter Spaces, and it’s going well.

For android users download the beta here and it will work.https://t.co/YxOjobO45f

Now, it seems the maker is also testing Twitter Spaces on Android clients, as many users have started reporting to experience the features after installing a specific beta version. While it didn’t work out for us trying on an Android phone with Pie OS, it may work on a higher versioned OS likely.

Well, the download page has set eligibility for running this client to be Android 5 lollipop though, so we assume the problem to be something else. But for those it worked, it’s having a similar UI as in iOS, with options to join and create rooms. Also, users can invite others (iOS only for now) and let them participate in the concerned conversations.

Since it’s unstable and has a lot of room to develop, the Android version of Twitter Spaces may take some time to reach the general public. And when it did, we hope it’s not following the Clubhouse’s invite-only concept, though every app will eventually open up to everyone soon.