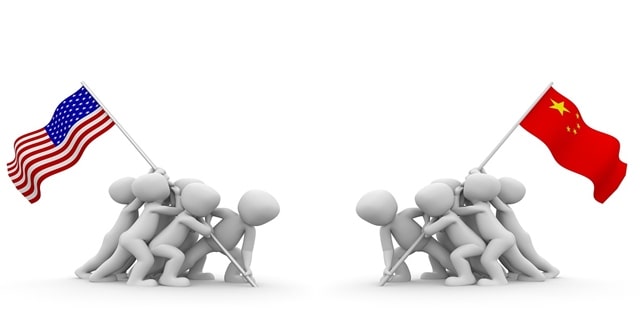 Before leaving the President’s chair, Trump’s making the maximum damage he can to US technology firms. The US government has added 60 new Chinese companies to the entity list, which will be barred from obtaining American technology for business. The list includes DJI and SMIC.

The US Blacklisted More Chinese Companies

Trump’s administration is on a roll dealing with China’s relations. Under his time, the US government is continuously adding various Chinese firms to its so-called Entity List, where it bars the US firms from transacting advanced technologies with them.

One of the major companies affected by these actions is Huawei, the Chinese technology giant. Trump’s administration has long been accusing Huawei of a spy for the Chinese government since it’s closely related to the Chinese army. For similar security reasons, India has banned several Chinese apps too.

The US government has announced 60 new companies being added to the entity list, thus stating US firms to get a specialized license to transact with them. The prominent firms in the new list include the popular drone maker – DJI and Chinese silicon chip maker – SMIC.

DJI is one of the world’s largest drone makers with sophisticated machines for all purposes. And SMIC (Semiconductor Manufacturing International Corporation) is the biggest Chinese chip maker, which used American technology in its manufacturing process.

On blacklisting the companies, the US State’s Secretary of Commerce, Wilbur Ross, said, “We will not allow advanced U.S. technology to help build the military of an increasingly belligerent adversary.” While cutting DJI empties a large portion of the drone market, hitting SMIC affects Huawei directly now.

After being dumped by Samsung and Qualcomm, Huawei’s only supplier for mobile chips is the native SMIC. The Chinese chipmaker is outdated, producing 7nm chips as its latest while others are stepping up with advanced 5nm nodes.