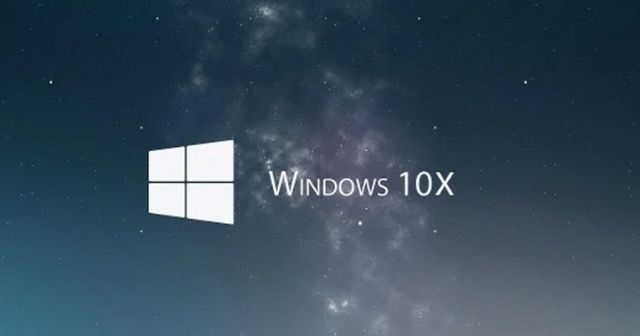 Microsoft’s upcoming OS Windows 10X is expected to launch next year. Earlier, the company had different plans for the new OS, like it was planned for dual-screen devices, but now things have been changed due to the pandemic.

Windows 10X to be Available for Single-Screen Devices Only 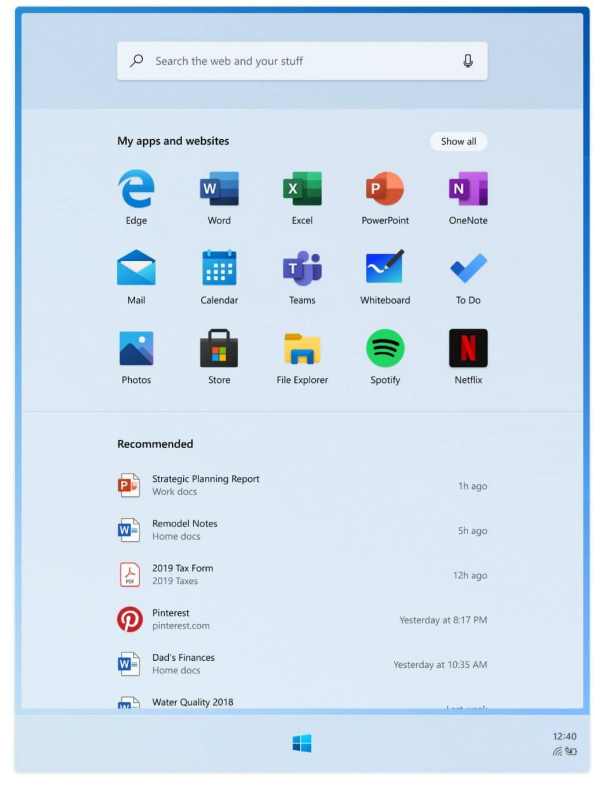 According to the latest reports, the brand new Operating System is now expected to launch on Single-screen devices in 2021. Back in May, the Chief Panos Panay said, on changing the plans,

“The world is a very different place than it was last October when we shared our vision for a new category of dual-screen Windows devices.”

The RTM candidate for Windows 10X is already finalized, and it will allow OEM and Microsoft vendors to start working on the OS. The reports suggest that the desktop app Win32 apps will not be there in the upcoming OS due to compatibility issues. So all the users will be allowed to download apps that are available in the Microsoft Store or Microsoft Edge.

Windows 10X will be exclusively available for new devices only, and there won’t be beta testing.

Also Read- How to Set Live Wallpapers on Windows 10

According to the earlier reports, the upcoming OS will have a new Start Menu and colourful icons. Windows 10X will offer a simple experience with less customizability.

Windows 10X will have a new Action Center, which will have more importance on quick actions. There will be new volume controls, power options, and battery percentage.

Microsoft announced that Windows 10X would be separated from OS components, and it will allow the new OS to handle updates in a better way.

How to try Windows 10X for Dual Screen Devices?

If you want to try out the new Operating system on your dual-screen mobile, you need to install an emulator released by Microsoft. Install the emulator on Windows 10 Pro and Enterprise edition and use it.

For Single-Screen device, the OS is yet to be officially announced.

Also Read- How to Disable Programmable Taskbar in Windows 10