The App Store is the simplest and most convenient way to install any app on iPhones and iPads. Nearly 3 million apps and 984,000 games are available to install. When it comes to security and privacy policy, App Store is inevitable. It sets the parameter of security a little high than other app markets.

But App Store is not the only way to get an app, and there are also several other app markets available on the internet that you can use. Regardless of your inconvenience with App Store, here are the best App Store alternatives you can opt for. So without ado, let’s jump into the list.

Considering security and reliability, finding the best app market in the place of the App Store is hectic and daunting. If you are looking for a reliable reference to select the best, you have landed in the perfect place. Here are the best free App Store alternatives. 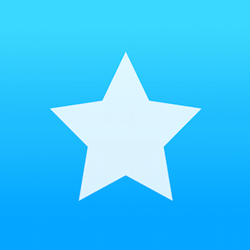 App Cake is one of the most popular app markets for iOS devices. Using it, any iPhone and iPad user can sideload apps. It has some highlight features, but supporting the IPA files is key.

Even you can use all apps without jailbreak. Hence, it also provides apps for Apple TV. Talking about compatibility, it supports iOS 9 to the most recent version. Consequently, all apps arrange in popularity and recent tabs. 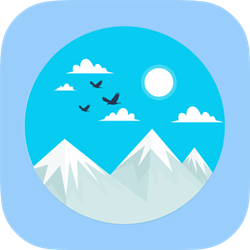 When looking for sideload apps for iOS, App Valley is the store where you can move and rely on it. Brought you by AppValley LLP, the app market is a game changer to download and use apps for free.

Like App Cake, App Valley also has enough capability to support apps without jailbreak. Moreover, you will have thousands of games and apps not available in the app store. The user interface of App Valley is simply outstanding. 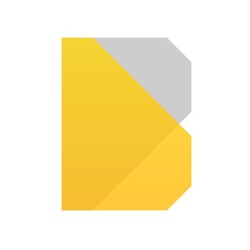 Build Store is one of the best free App Store alternatives that you should consider. The store has been running for 10 years proudly and counting. Here you can find numerous apps and games that anyone can use without the hassle of security.

More than 300 apps and games are available to install on iOS. Another thing is that the store is adding 10-20 apps monthly. Like Apple’s App Store, Build Store has not left any room for viruses and malware. 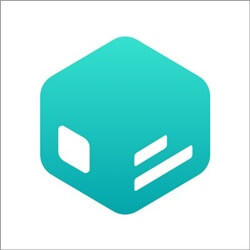 Next on the list, Sileo has been marked a milestone in jailbreaking as a newcomer. Despite being late in the race of the app market, Sileo manages to grab the market rapidly.

In the beginning, it was used to compete with Cydia; later it became one of the prominent places iPhone users can use. The open-source app market allows users to use it with APT reports installing packages. 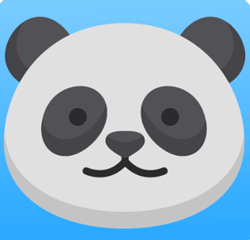 Need tweaks apps for iOS devices? Look no other than the Panda Helper. It is a stable and reliable source of jailbreak apps. You can use it without Apple ID and rooting the device. Isn’t it an amazing deal for you?

Panda Helper comes along with paid and free version, considering your need and want; you can go for what you want. Moreover, it also has a policy to filter out malware and viruses, so you don’t need a worry about security. 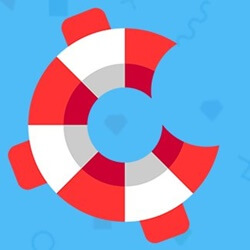 With nearly 2000+ apps and games, iOS Heaven deserved a spot in the list as a  competitor of the App Store. It provides all popular apps and games under your palm without charging a single penny.

Just visit the iOS Heaven web app, and you are good to go with jailbreak apps. Moreover, the excellent user interface lets you navigate easily. Other than that, the downloading speed of the app is quite impressive. 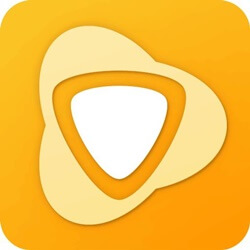 There is nothing like Getjar regarding the best App Store alternatives. It allows you to download millions of apps at zero cost without trouble. Finding iOS apps is relatively easy for millions of apps, so you don’t need to worry a lot.

Released in 2004, Getjar is still running and solving people’s problems in App Store. Concerning security with sideload apps, Getjar also got you covered. It provides the safest ways to get an app and use it further. Overall, this is one of the best in the market than any other. 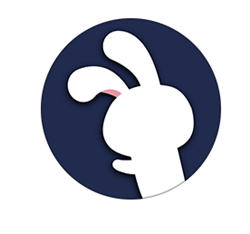 Tutu App is another considerable marketplace to download exclusive and latest apps and games on iPhones and iPads. Whenever you search for the latest and upcoming games, just come here; Tutu App is at your service.

Moreover, Tutu App is built in a certain way that you don’t need to jailbreak. Besides this, the platform also offers apps for Android. All in all, it is an ideal place to download ads.

So these are the best Apple App Store alternatives that you can use today. All come with different things to meet your different goals. Considering all of these, which one are you picking? Let me know in the comment section.