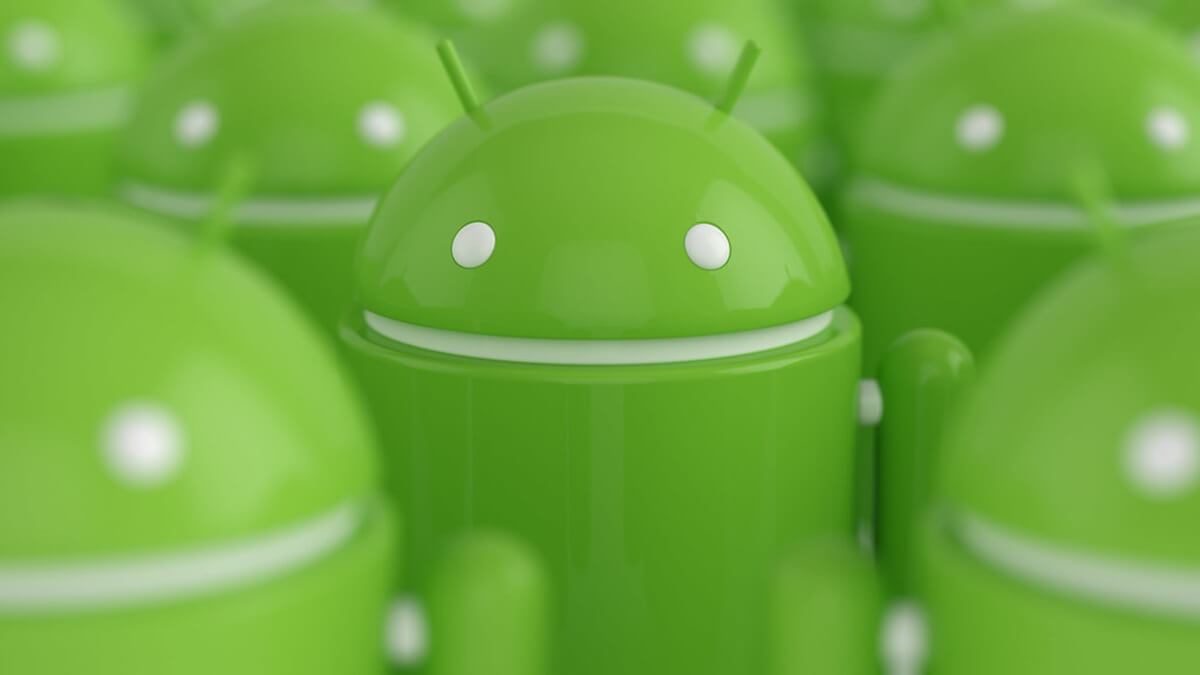 Since the introduction of Smartphones, Android OS has gained massive popularity for many reasons, be it its flexible user interface or the convenience of using everything that has contributed to its acceptance.

Moreover, the apps we can use on an Android device are much easier to handle than any other PC software. But did you know you can also run Android OS on your PC?

Though primarily used for emulating games on PCs, you can use Android OS for PCs for various other reasons, for example, testing or developing Android apps. We have made a list of some Best Android OS for PC computers. You can use it as a guide to get started.

This is one of the most commonly used Android OS for PC that you can have. Though it is the port of mobile OS, you will get features like the taskbar, start menu, etc. It also allows you to minimize and restore apps just like you do on your PC.

BlueStacks is widely used for gaming as it is highly optimized with CPU and memory. Almost all Android games are compatible with it. You can use keyboard shortcuts to control your games in BlueStacks.

Another platform that you can use to run Android apps on a PC is Chrome OS. This Android OS is offered by Google and is suitable for those who spend most of their time on the web. The best part of using Chrome OS is its minimal user interface to provide a seamless experience.

You can download your desired Android apps from the Play Store available in Chrome OS and run them directly on your Windows PC. In addition, there is Multi Window support to run two apps simultaneously.

If you need an open-source operating system to run Android on your PC, then Bliss OS will help you. This fantastic operating system is highly optimized and has several useful features. Moreover, you can use it on Chromebook, Windows, and LINUX devices.

Bliss OS has several customization options that you can use to fit it on big and small screens. The developers have also paid special attention to making the interface look visually appealing. So you can give Bliss OS a try.

This is another open-source Android operating system for PCs. OPENTHOS has a long list of functions to offer its users. For instance, you will get a free MS Office Suit that you can run on Android OS.

However, the Android version in OPENTHOS is old as it runs on an Android lollipop and is supported on computers with 64-bit technology.  Users need not install drivers to make their desired apps run correctly. All over, it is an excellent option to choose.

Previously known as “Patch Hosting For Android X-86 Support”, Android X-86 is a project to port Android to PCs. It is a complete solution for Android on X-86 platforms. The OS is lightweight, which makes it compatible with PCs with limited storage capacity.

Android X-86 is also compatible on PC with AMD processors making it a widely accepted Android OS. The installation process is simple and doesn’t require any additional installations. Frequent updates are also made available to fix bugs.

It is an Android OS for PC that is ideal for gaming purposes. This is because Prime OS is highly optimized to deliver speed and stability. In addition, there are various keyboard shortcuts to control games.

Users can personalize the shortcut keys as per their choice. You will also get a taskbar, start menu, and other desktop functions. Prime OS also lets you use multiple apps at a time.

Our subsequent inclusion is a new Android port for PC that has gained huge popularity for its features. Some advantages of Lineage are frequent updates to fix bugs, easy installation, and a clean user interface. Along with software updates, you will get mostly security updates that make Lineage a trusted platform.

You can easily install and run every Android application on this port. Various customization options are available in Lineage in terms of appearance and controls. For all these features, most Android developers trust Lineage.

The highly versatile and compatible platform supports almost every game built for Android devices. Professional gamers and streamers mostly use Nox Player to emulate Android games on their PC. Another useful aspect of Nox Player is that it is supported in 32-bit and 64-bit systems.

It also features a key mapping option to personalize the input methods for both keyboards and game controllers. All these functions come in a lightweight package to suit low-end PCs.