In the modern digital world, Our mobile phones are our best companions. We use it every day for all our internet and communication needs. So, it is essential to protect it from viruses and malware. Some firewall apps can successfully do this for Android.

Firewall apps for Android are the software that secures devices like smartphones, laptops, etc., from private networks connected to the internet. It restricts unauthorized internet users and malware to access the private network to avoid any security attack through these Android Firewall apps.

List of Best Firewall Apps For Android to Use in 2022

Below is the compilation of the best firewall for android you can use to secure any android device. It will act as an intermediate between your phone and internet connection. 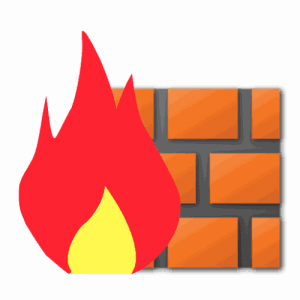 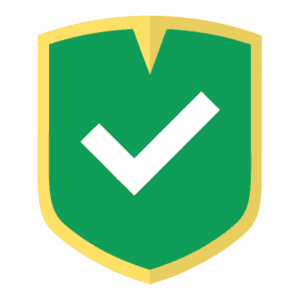 Top feature: Can connect with the tasker to perform predefined tasks. 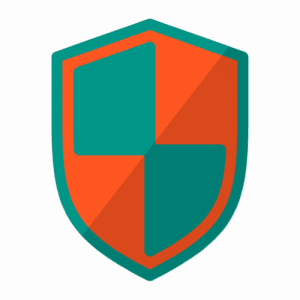 NetGuard is another best firewall app to control apps that connects with the internet. It has a well-organized and attractive interface. This app follows the same pattern as other firewall apps. So, if you are looking for an engaging firewall app, this will be a good option. 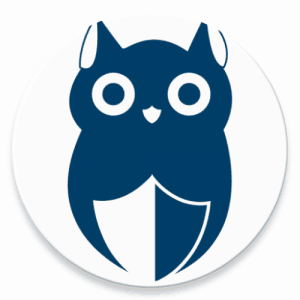 NetPatch is another firewall app but a bit different. This is one of the most advanced featured apps, which gives options like creating domain and IP groups. It also provides additional features like blocking a specific IP address and many more. The basic features involve selecting apps to connect with the internet via mobile data or wi-fi.

Top  Feature: It offers advanced features like creating groups of domains and IPs. 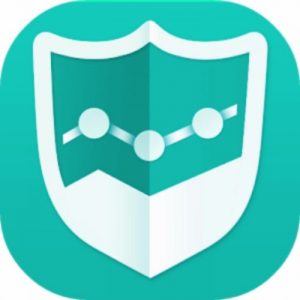 NORoot Data Firewall app for Android has the most advanced blocking features. The incredible interface records all the network interactions made by the installed apps.

It also notifies the user if any blocked app tries to make the connection with the internet. It is one of the most viable options to monitor your Android phones perfectly. 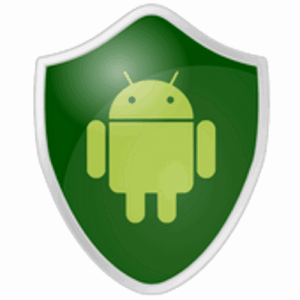 Droid Wall is one of the oldest firewall apps that works on rooted Android smartphones. It is very reliable in giving wonderful results.

This app provides every basic feature that any firewall app can offer. From blocking internet access preferences of the apps to monitoring traffics. Furthermore, it provides some advanced features for its pro users. 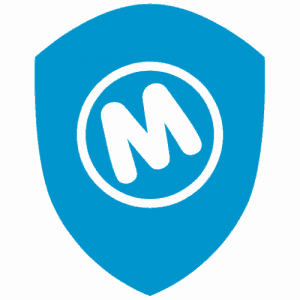 Being a newcomer in this list, Mobiwol is not so popular a firewall app as others. It offers some very advanced features. Moreover, It can configure both incoming and outgoing traffics independently. And it has advanced features that also include setting distinguish rules for each local network, mobile data, and wi-fi. 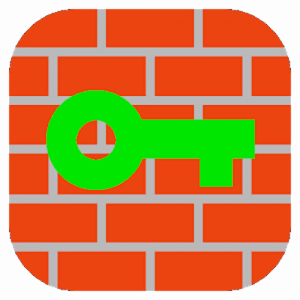 With a simple user interface, Karma Firewall for Android is one of the most easily accessible firewall apps. It is the perfect pick for new users to avoid confusion in using a firewall app.

Karma Firewall comes with the option of blocking or giving access to the apps from using the internet. There is no separate option for mobile data or WiFi. 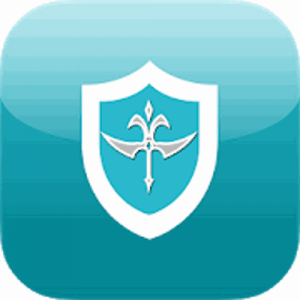 As the name suggests, InternetGuard is another firewall app for Android that can be used for non-rooted Android smartphones. It allows the user to restrict WiFi access to the selected apps. It has a beautiful user interface. InternetGuard is one of the best firewall apps to be used on your phone. 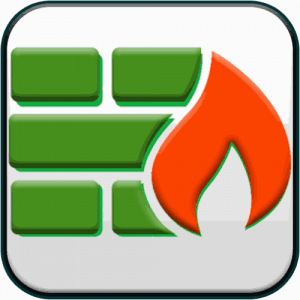 Like other apps, VPN Safe Firewall also offers the features of blocking internet access on a per-app basis. It does not need root access to block the apps. Also, this app allows users to block or allow individual addresses. This app is a good option for firewall apps with entirely free service. 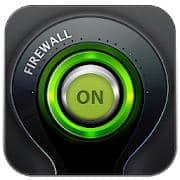 NetStop is a one-click service that blocks all network traffic at once. On pressing the ON button, it becomes green in color. Thus, it allows the VPN server to start working. The FireWall does not temper with personal data or security issues by any means.

However, the app contains ads, but it’s not an issue as no more ads are shown once the service is turned ON. Plus, the best part is that it doesn’t ask for extra charges rather than the usual BILL. 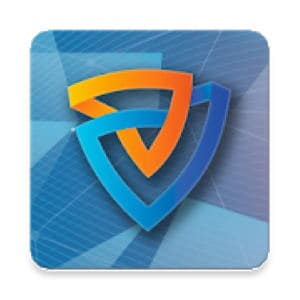 Protect Net is another great firewall with advanced features. It protects all personal information from being shared with unauthorized servers over the internet. Most importantly, the app does not ask for any root access or permissions for suspicious apps.

It controls the server traffic very well through VPN technology. Although it only uses a local VPN and can run even offline. Additionally, it comes with a lot more essential features and a simple and easy interface to work on.

As the efficiency of the attacks is increasing. It is forcing Android firewall apps to advance their features. Which firewall apps do you use to protect yourself in a network? Let us know in the comment section below.