Hidden Object games are a prevalent genre of games right now. Since they enhance the mindset of a person and increase the concentration power of a person, this is why most parents permit to play such games on their kid’s tablet or PC. If you are also fond of such Hidden object games, we have a great list of games to try.

Today we are talking about the best-hidden object finding games; these games will boost your motor and visual skills and, at the same time, will give you immense entertainment. So whats you’re waiting for? Let’s dive deep into the game world!

List of Best Hidden Object Games You Can Play in 2022

Here are some of the best Hidden Object games which we think are great for you to try. All of these are free to play and will enhance your object finding skills 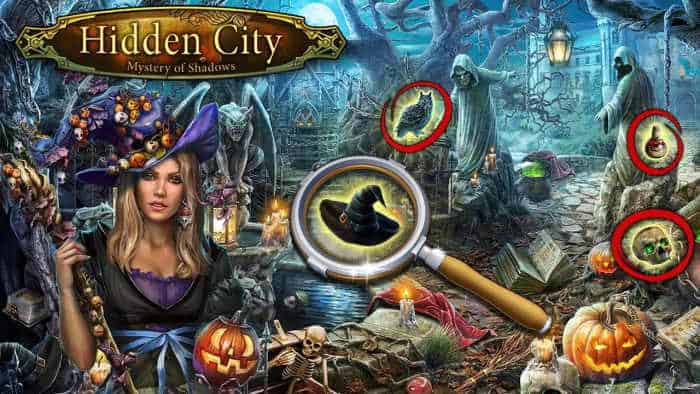 The gameplay is like this. Your friend goes to a mysterious town that is full of otherworld beings and goes missing. The hidden city is a fantastic hidden object game in which the player travels to another world. 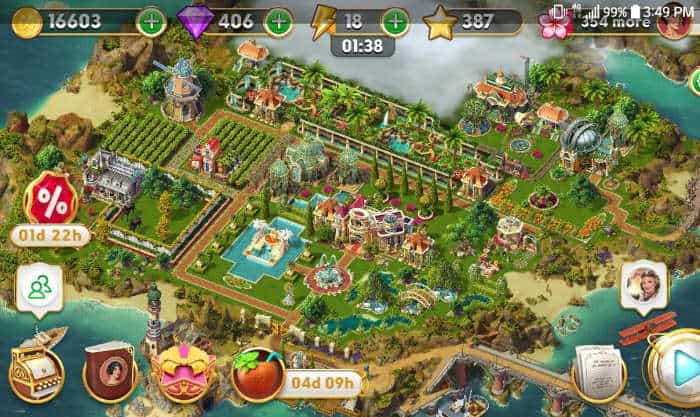 June,s Journey is a viral hidden object game. With very amazing hand-drawn graphics, you will find many interesting hidden objects. June’s Journey is based on a journey to find her lost sister around the globe. It is among the top hidden objects game for android. 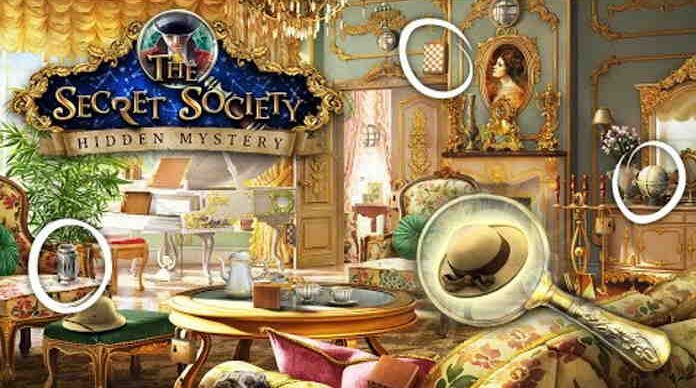 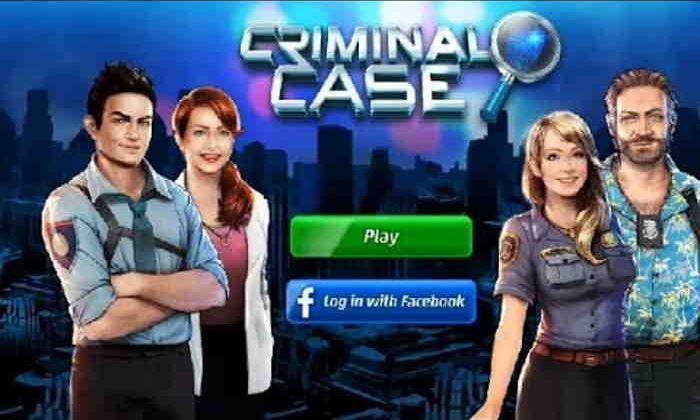 This is another hidden object game of the crime genre. It is best for those who love thrill and investigation. You have to solve murder cases by analyzing the clues and suspects. You will also get witnesses to investigate. The game comes with several instances with different levels of difficulties and entertainment.

5. Mystery Of The Secret Guardians

Mystery of guardians is a game in which players need to find the missing guardian. With 30 levels, this game is a legendary guardian game. You will get the clues and objects to find the secret behind guardians. There will be multiple ways to solve the mystery and hints, which makes it more interesting. 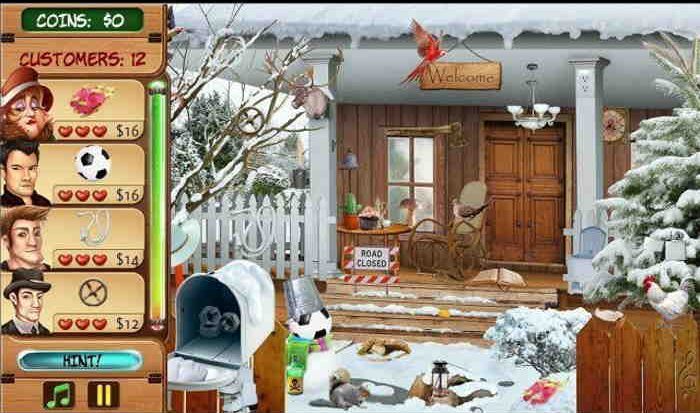 The gameplay is exciting as you are a grandchild who visits his grandparent’s home. You have to find the objects and sell if. You also have to buy new objects and furniture to makeover the house. With good sell-and-buy gameplay, Home Makeover is an entertaining game to play. 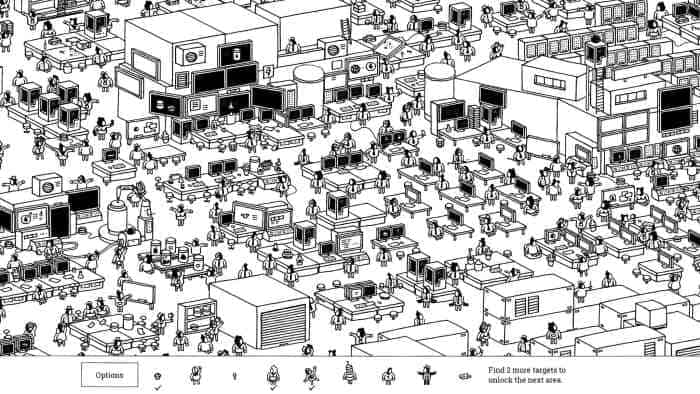 Hidden Folks is the most beautiful game with a fantastic interface in the top hidden object games list. You will get to find hidden objects in 25 different areas in this game. The more surprising fact about this game is that all the landscapes and town is hand-drawn which comes in three different modes Normal, Sepia and Night mode.

8. Alice In The Mirror Of Albion

As the name suggests, this game was inspired by the famous story Alice In Wonderland. In this, Alice is stuck inside a mystical magic world. She needs to find hidden objects and solve challenging puzzles to escape and defeat the queen of hearts.

The gameplay and graphics are beautiful. YOu must play this game once if you like a mysterious game.

Download Alice in the Mirror of Albion ( Android | iOS) 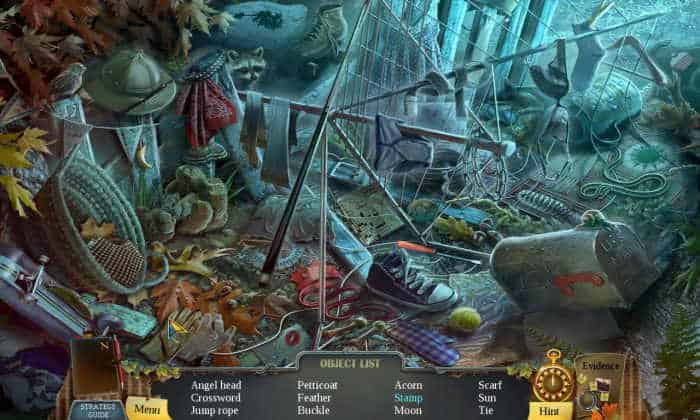 Enigmatis is a game based on sci-fi stories of ghosts. Yu ake up in a small town hunted by the devil. With no memory of what you are dealing with, you get to save a little girl and yourself from dying.

You will get puzzles and objects in the town to save yourself. As the level increases, a small fraction of your memory will come back, which will remind you about the whole picture. 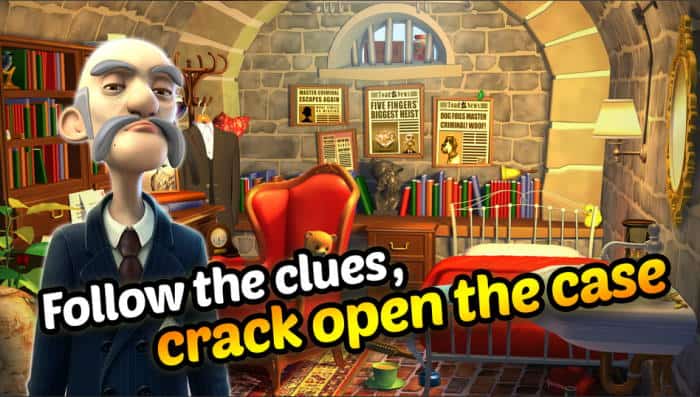 Enigma Express is all about completing a long chain of tricky tasks and saving your friend from the black smoke. However, the tasks are based on a similar pattern, i.e., exploring the rooms and collecting the right objects.

But you will be exploring different places each time which brings a variation in the game. Apart from that, each of these rooms will have a different set of items that might contain hats, specs, binoculars, etc.

So this brings us to the end of this list. We hope you will fall in love with these Hidden object-finding games. Which one of them will you install first? Tell us in the comment box below! 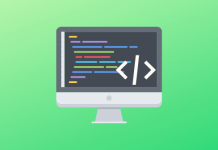 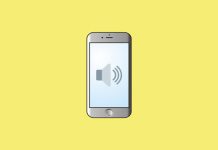