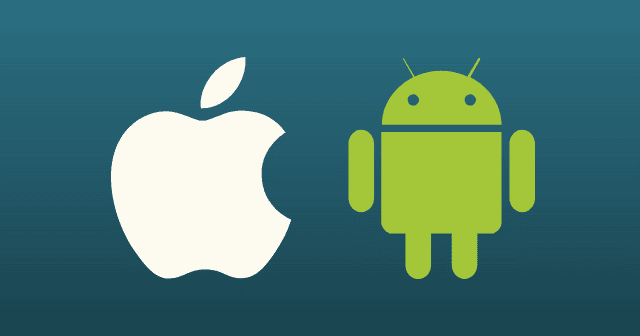 Android and iOS are the two most used mobile operating systems globally. They both are great in their own ways in terms of features and security.

But wouldn’t it be great if you could just run the best iOS apps on your Android smartphone? That way, you can get the best of both worlds, right? Well, the thing is that you can! But for that, you need some great iOS emulators for Android.

Since there is no direct way to run iOS apps and games on your Android smartphone, you will have to use iOS emulators to do so. Finding a great iOS emulator can be a little challenging since there are not too many available in the market.

That is why this guide is for you. In this guide, you will find the best iOS emulators for Android. Using these emulators, you can run iOS apps and games on your smartphone.

The first on the list is the iEMU emulator and it is easily one of the best and most popular iOS emulators for Android. The app is very simple to install and set up and that is one of the reasons why many Android users like it.

With this app, you can easily run many iOS apps on your Android device because it provides a great virtual environment for running iOS apps. The great thing is that it does not require a lot of storage on your smartphone. Also, it gets regular updates from the app developers. Just know that it is not great for running heavy games.

Next up on the list is Appetize and it is also one of the most popular cloud-based iOS emulators in the world. Using this emulator, you can easily run your iOS apps on your Android smartphone. And since it is a cloud-based solution, there is no requirement for you to root your smartphone.

Again, because of its could-based nature, you get cross-platform support and you can run this emulator on any device with a web browser. However, when it comes to pricing, the emulator only gives you a trial period of 100 minutes. After that, it is 40USD per month. But if you want to get the best testing environment, this emulator is the best for you.

The story of CiDER is an interesting one as it started as a university project by a group of six students. Now it has gained a lot of popularity and for all the right reasons. Using Cider, you can easily run a wide range of iOS apps on your Android smartphone.

Because it started as a university project, the app is completely free. It is also malware and virus free. However, you might face a few issues with the compatibility of this app. This emulator also requires minimal space on your smartphone’s memory, making it a great choice.

Some users do not want to play iOS games or test iOS apps. All they want to do is have that iOS user experience and for that, you do not have to go too far away. All your need is a good iOS launcher that will help you bring the entire iOS user interface right on your Android smartphone.

The Launcher OS 13 and Control Center is one of the best iOS launchers available in the market. It gives you the best iOS 13 experience on your Android smartphone. So if you just want the experience, this is the one to use.

5. All in one iOS Emulator

Next up on the list is All in one iOS Emulator and just like its self-explanatory and straightforward name, this emulator is also simple and very easy to use. Using this iOS Emulator, you can play a lot of cool iOS apps and games on your Android smartphone. The best thing about this app is that you get support for popular Apple apps, including Safari, Camera, Music, Maps, etc.

One of the features that sets this iOS emulator apart from the other ones on the list is that it is the only emulator that supports Siri. This gives you the power to run your Android device like an iPhone.

It works on Android smartphones and a PC or anything with a browser on it. Also, this iOS emulator is not free to use. You will have to pay around USD 0.05 per minute to use this app. But this pricing is quite cost-effective and if you test your apps regularly, you should definitely try this one out. 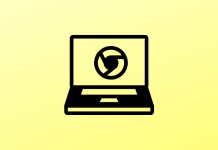 5 Best Chromebook Games You Can Play in 2022 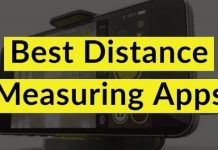 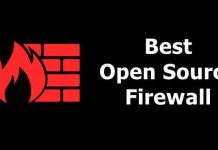