If we talk about the most popular gaming consoles, Nintendo Switch ranks right with Xbox and PlayStation. Despite it being a small and compact hand-held gaming console, people love it. However, Nintendo is not an easy gaming console to get your hands on.

First of all, Nintendo does not sell the Switch in many regions. So if you want one, you will have to get it shipped from somewhere else. Shipping and import duty combined can make it heavy on your purse. So what if you wanted to get that Nintendo Switch experience for yourself? In that case, you will need to try some Nintendo Switch emulators for your PC or Android device.

Yuzu Emulator is easily one of the most popular Nintendo Switch emulators on the list. It started its journey by selling homebrew games, but it has expanded and sold Nintendo Switch games.

It might get tricky for new users to set it up, but once you do it, there is a wide range of games waiting for you. The software also gets regular updates making it very stable. So make sure that you check it out for sure. 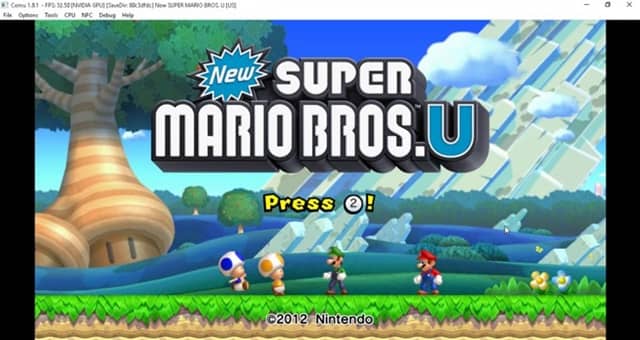 One of the best features of this emulator is that you can modify the games that you want to play right from the launch settings themselves. Then you also get the option to add graphic packs, mods, enhance rendering quality, etc.

Ryujinkx is another quite popular Nintendo Switch emulator and if you have a Mac device, this is probably the only good choice you have. The emulator is known for its ease of use and it is compatible with Windows, Mac, and Linux.

This emulator is just as good as the Yuzu emulator in terms of performance most of the time. The best thing is that this emulator can also run games at 60 FPS, just like Yuzu, but you will need good supporting hardware.

Ryujinkx emulator is also great for beginners who are just installing an emulator for the first time. It is easy to set up and the user interface is quite nice overall. In terms of games, it has over 1000 titles that you can enjoy.

However, this ope-source emulator is great for Android users as it is one of the only emulators on the list built from scratch and specially optimized for Android smartphones. There is not a lot available for this emulator, but you can download it from GitHub. 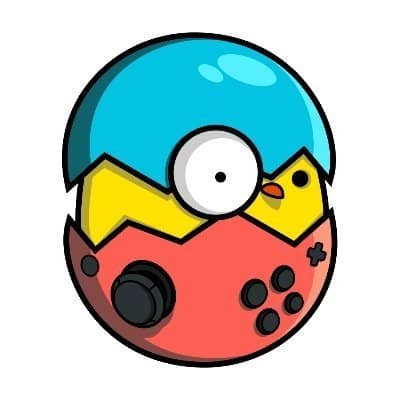 The egg is also known as Egg NS and Android Nintendo Switch Emulator. The platform has some shady origins and the reason for that is: it violates MIT open-software license and uses code straight from the Yuzu emulator.

Now the emulator can run some popular Nintendo Switch games like Pokémon Sword/Shield, Super Mario Odyssey, The Legend of Zelda: Link’s Awakening, and Pokémon Let’s Go. The platform supports about 81 games, but users have reported that 73 games from this list crash when playing and some crash even in the in-game menu.

Overall, it is not one of the best experiences to run on your smartphone. So if you are okay with the crashes, security concerns, and everything, you can try this. You will need Snapdragon 855/855+/865/865+ flagship SoCs.