The Raspberry Pi has been a great success from the very beginning itself. This single-board setup comes in very handy to deal with many tasks quite easily. Of course, the Raspberry Pi setup comes with support for many OS. However, if you wish to accomplish a particular task, you must choose the best-dedicated Operating system considering your primary purpose.

Today, we’ll talk about the best operating systems available for Raspberry Pi. I have tried my best to include OS considering various tasks. So, if you are looking for a good and reliable OS for your setup, keep reading the article, and I am sure you will come up with what’s best for you.

Best Operating Systems You Can Run on Raspberry Pi in 2022 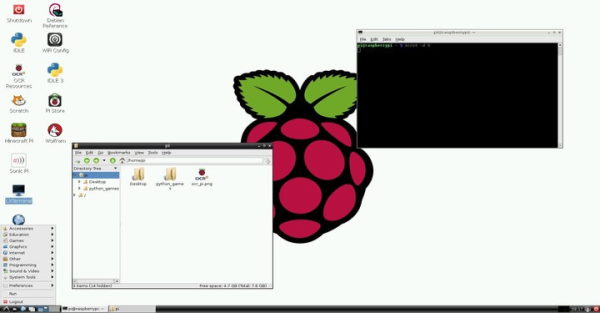 Raspbian OS is the officially introduced Raspberry Pi OS. It is a Debian-based OS, particularly for Raspberry Pi, with various educational and programming tools. Also, it is the most applicable one for normal purposes.

This OS features the Openbox stacking Window Manager, and Pi improved XWindows Environment, making it a complete platform for the Raspberry Pi users.

Raspbian OS is currently the most popular and widely used OS. It comes loaded with almost all essential packages pre-installed to serve all your needs. Moreover, it is quite easy to install. You can either use NOOBS or follow its official documentation to get it into action on your system. 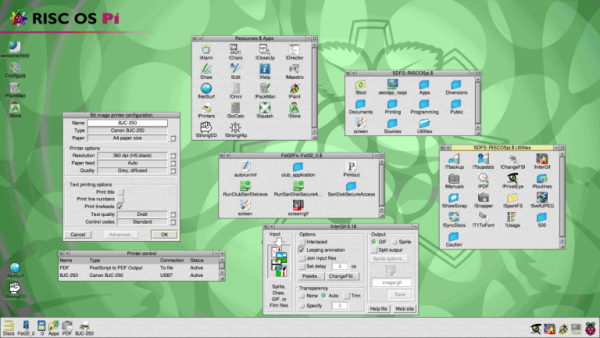 RISC OS has been in the game for around 30+ years now. It is an open-source operating system specifically designed for ARM-based single-board machines. RISC features a straightforward and intuitive interface.

However, since it differs from any Linux distro or the Windows environment, it might take some time to get used to it. The best thing about this OS is it is particularly performance-focused and is maintained by a dedicated group of volunteers. 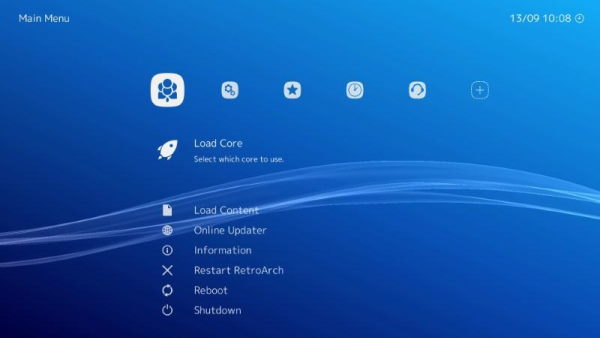 Last but not least, if you want to turn your PC into a whole gaming console, there’s no better option than Lakka. This open-source Linux distro is free, incredibly lightweight, and transforms even a low-end device into a perfectly suitable machine for retro gaming.

Lakka comes with a simple and beautiful interface, which reminds me of the PS4 user interface. Moreover, it supports many customization options, and most importantly, it works fine with most old computer systems. 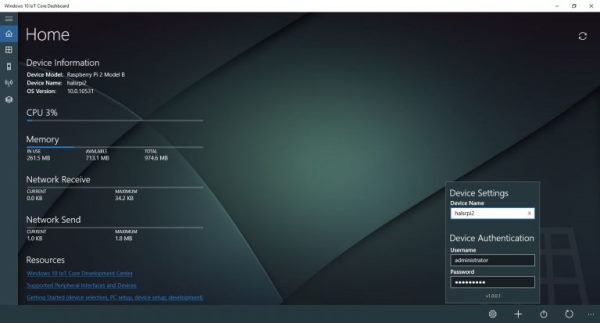 Here’s something for all Windows users interested in the coding arena. The Windows IoT Core is basically a Windows OS development platform built especially for Raspberry Pi.

It was primarily developed to provide a platform for all programmers to build IoT prototypes using Raspberry Pi and Windows 10. However, you will need the Visual Studio set up on your Windows 10 PC to use the Windows IoT core. 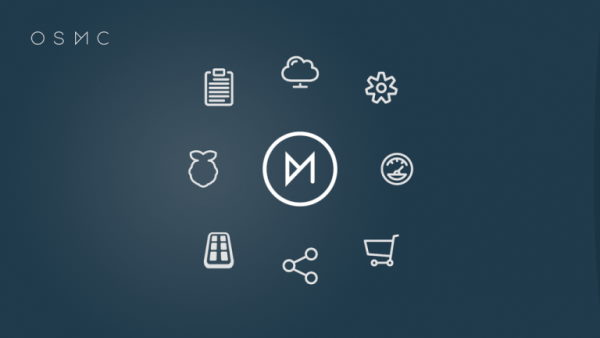 Like OpenELEC, OSMC is another simple yet popular open-source media center. In fact, this Linux-based OS is probably the best media-focused Raspberry Pi OS until now. It comes with support for Kodi and with its easy-to-use interface.

OSMC is much easier for the users to store, manage, and retrieve data whenever required. Besides, it is highly customizable and comes with support for Raspberry 3 or lower versions. 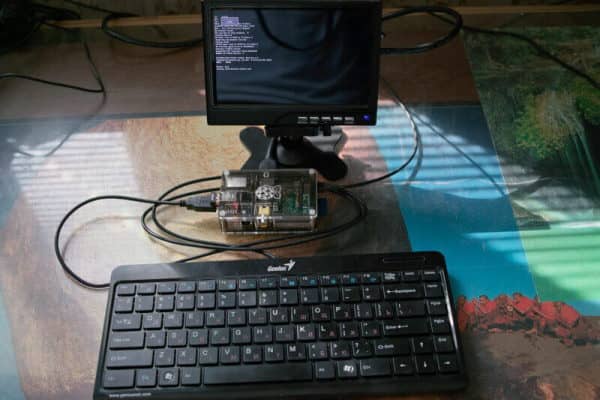 RaspBSD is a FreeBSD-based open-source image of FreeBSD 11. It is one of the widely used operating systems currently. The OS is mainly popular for its code existing in-game consoles such as macOS, PlayStation4, etc. RaspBSD is pre-configured in 2 images specifically designed for Raspberry Pi systems. 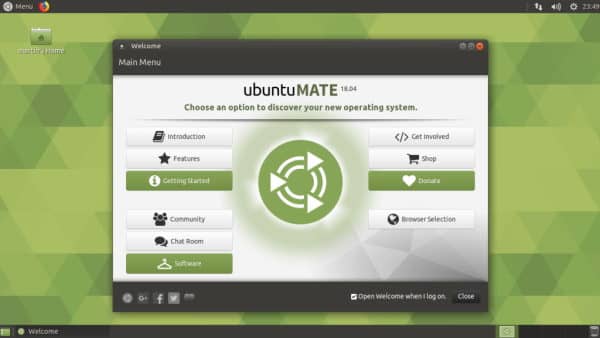 Tailored for Raspberry Pi, Ubuntu Mate is definitely one of the best OS you could give a try. The OS is extremely lightweight and even gives a tough competition to the official Raspberry Pi OS, i.e., Raspbian, in many aspects.

First of all, you can try your hands on all the latest packages that even Raspbian OS might lack to provide you. Additionally, it brings frequent updates and keeps on adding new incredible features.

Ubuntu Mate is comparatively more flexible than any other OS on this list, and you can utilize it for various cases with absolute ease. With this, we come to the end of our list about the best OS to run on Raspberry Pi.

I hope this article has helped you find your true solution. However, as there are many other options, let me know if I forgot to include something interesting.