News has been buzzing around for long when hackers have managed to run Android OS on Nintendo, Windows 10 IoT on a calculator on OnePlus models. However, this time we have an open-source project called ‘Bliss OS’ which lets us do just that legally.

Last year too Bliss OS had released a version which ran Android Pie on our computers even. The latest version, Bliss OS 12 has evolved manifold and lets us run Android 10 on any Linux or Windows 10 PC.

Features Of The Stunning Bliss OS 12

It is basically an Android-based OS that can go and run anywhere be it on Linux, Windows PC to Chromebooks. If you have not got hold of the recent updates of Android 10 this year, please make sure to go, download and install Bliss OS 12 and test this awesome format.

What is stunning and staggering is the fact that Bliss OS can run on any device compatible on Windows, Linux or Android.

The Bliss OS 12 feature comes with a taskbar, based on the AOSP launcher 3. Any sort of apps can be run by it on windows, touchscreen, and non-touch devices. Moreover, it uses a  Bliss button which is a startup type drawer.

However, we should understand and note that this is still in a testing phase, so it’s quite possible for some bugs to creep up and hence it should be said to avoid using it as your daily driver but still, it is good to know the steps for doing so.

What To Know Before Installing

The developers have been very vocal that it should be run on an alpha build on a pre-existing NTFS partition or Windows partition. Users should stop formatting the USB driver. Use an android emulator if you want to run it for games on the app. 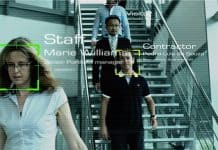 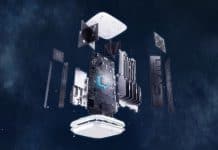 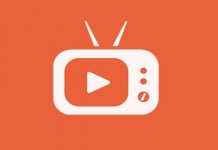 MPA Wants All TeaTV Repositories to be Removed from GitHub

Emotet Gang is Preying on US Bank Customers with Smishing Attacks