With the rapid advancement of the internet, technologies and the players within are growing smart too. Even with smartphones, people are transforming the world with their skills to a better version, and at the same time, some are actively hacking and stumping these technologies into the soil.

If you love to watch tv-series and movies based on technology and related to computer and hacking stuff, guys below, you can find the list of several series and films like that.

While everything’s based on skills, we have listed a few hacking and hyper-technological shows that would entertain and enlighten you about how hackers or super cool techies play their roles smartly.

You can find most of the movies and TV Series on Netflix. Not just entertaining, these would be a part of your starter pack if you are interested in entering this realm. If Not, you can alternatively search on amazon prime.

List of Best TV Series Based On Hacking & Technology

Prioritize this first, as Silicon Valley is an excellent show in this space. Aside from depicting how a technological company runs, acquisitions, and teamwork, this show has enough humor to make even the noobs watch it.

Aside from enlightening you about the real-life in silicon valley, this show portraits other corporate matters such as running a business, decision-making, creative futuristic thoughts on technology, etc. Unfortunately, this show has 6 seasons with less than 50 episodes and ended just recently. So I suggest you binge-watch if possible.

One of the finest shows showing how hacking works on big corporations. Here, a character named Elliot, portrayed by Rami Malek, is a Cybersecurity engineer by day and a hacker by night. While he’s legitimately working at dawn, his social anxiety led him to collapse technologies of fraudulent companies. 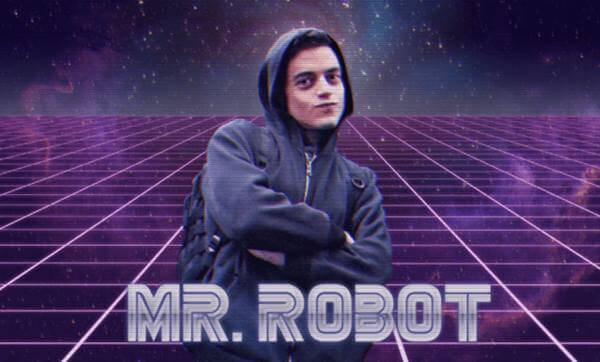 When Mr.Robot, a disbeliever of the current authoritarian economy, gets attractive, he contracts Elliot to ruin his own company! This has ended the series recently and has 4 seasons with 43 episodes in total, which makes it worth a binge-watch. Try out.

The lengthy one on our list, Person of Interest, is a severe series of fiction about a guy named Harold Finch designing a robot, “The Machine,” which he offers to fed to help them detect terrorist plans in advance. 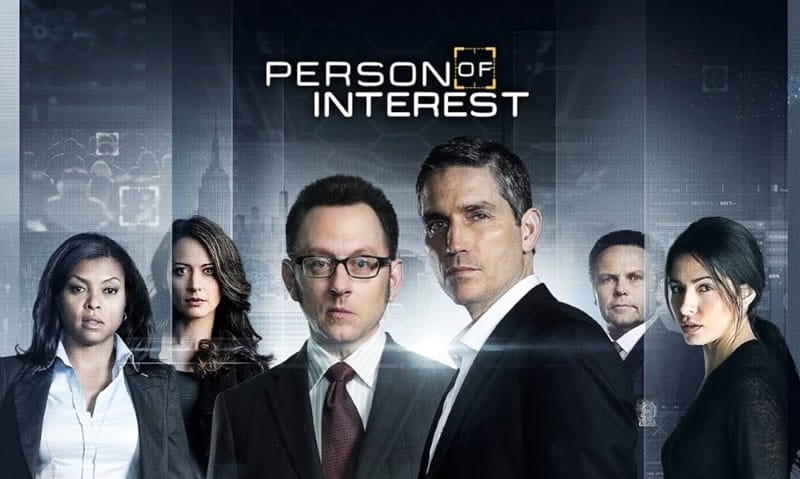 While this is fine, the Machine is found to be collecting past criminal records but ignored by the government. This gives rise to Finch acting upon those ignored non-terrorist cases and his CIA assistant. This story mainly revolves around political ideologies and the ethics of humane choices. 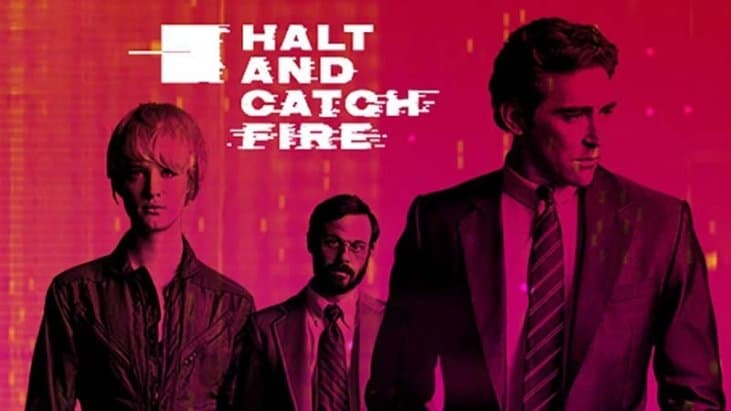 Beginning with the goal of crafting a PC clone for IBM, this plot gradually moves to turn the idea into a start-up and finally compete with search engines to beat them out. With over 40 hours of run time, this is one of the best shows to watch for technological evangelists and business people.

Here, a computer engineer works on building the best CPU. Thus, this plot is mainly about the advancements shown in the 1980s.

This British-originated sitcom is famous for its humor-based technology drama. The three main characters are Maurice, a coding genius, a shy worker, Roy Trenneman and Jen Barber, who head their IT department and know nothing about its mechanism. The story happens in the IT wing of a renowned company. 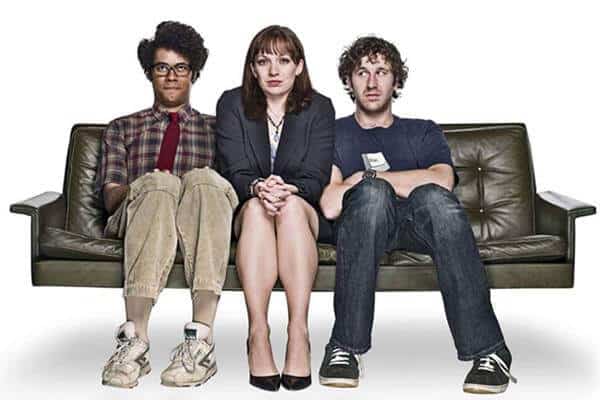 Their comedy about managing things and their boss Reynholm (also the name of their company) makes it fun to watch throughout the show. With just 24 episodes, you can binge-watch it in only 12 hours! Of course, it’s fun if you do it with your friends.

This story is futuristic, where every cop is assigned a similarly-looking robot to fight the high crimes. Here, John Kennex, a detective who woke after being in a comma, is given a robot to work on his chores. His reasonable dislikes against it and later satisfaction with its companionship make up the plot. 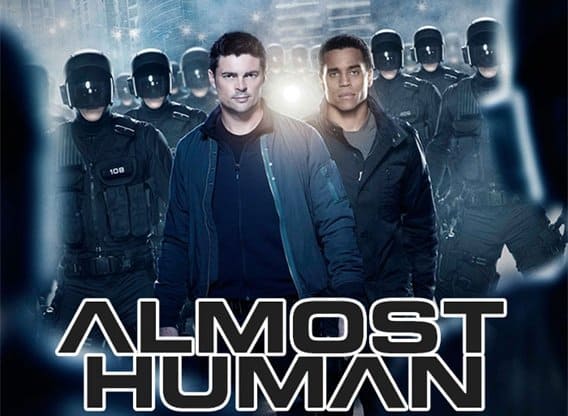 The key to the story is the growth and development of Kennex and Dorian’s (his robot partner) relationship. Though the maker Fox Productions canceled the show after just one season, it’s worth watching. The key to this drama is budding and strengthening growth. 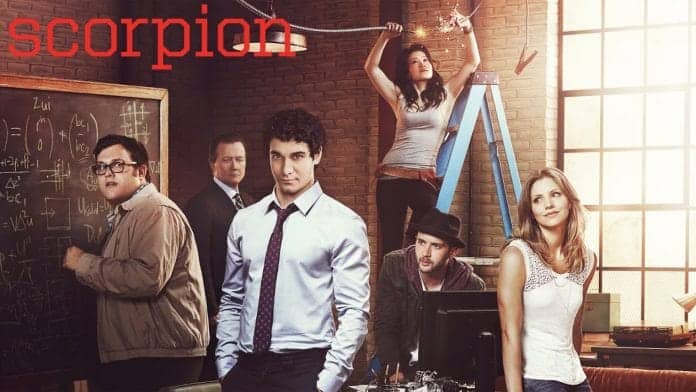 Scorpion is a true story of Walter O’Brien, a guy who touts having an IQ greater than Albert Einstein and is a genius hacker. Heard any story of a 13yo kid hacking into NASA systems in the past? Walter O’Brien’s life is moderately depicted in this show, played by Eyles Gabel. It’s pretty rated and can be binge-watched within a week. 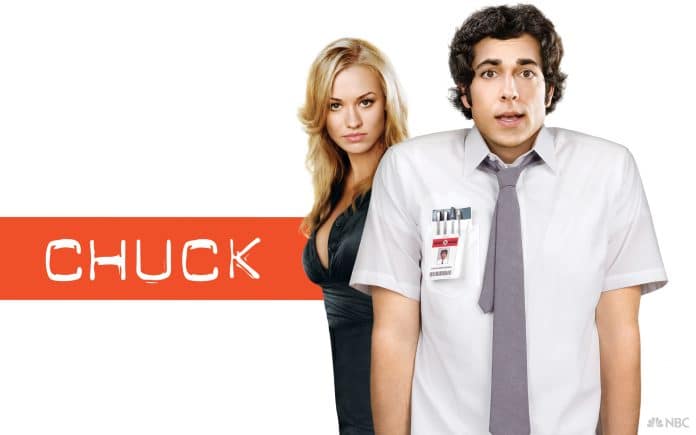 Played by Zachary Levi (Chuck Bartowski), this show is an action-comedy entertainer where Chuck receives an email containing secrets of the CIA that are dumped into his brain!

It led the CIA and NSA to assign him handlers and leverage him for all the US missions. Funny. Zachary finely powers this story, and we’ll receive by the community for his comedy. 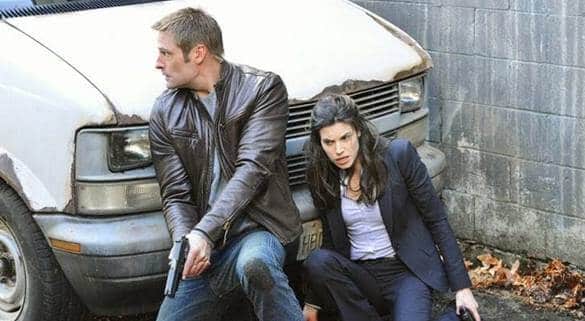 It could resemble Chuck, as this show too has a secret operative with a super-computer microchip in his brain and is used by the government to aid cyber missions. Led by Josh Holloway, Intelligence is rated 6.9 on IMDb, and it should be considered in your playlist.

General ideas won’t work. And new ideas take time to gain market. Going with this thought is another bunch making an app that’s an instant hit in the town. This is Amazon’s early original and has been canceled later, even after receiving positive comments from the community.

You may think it’s just another Silicon Valley drama, but any story with four friends (or group) cracking something is always interesting. 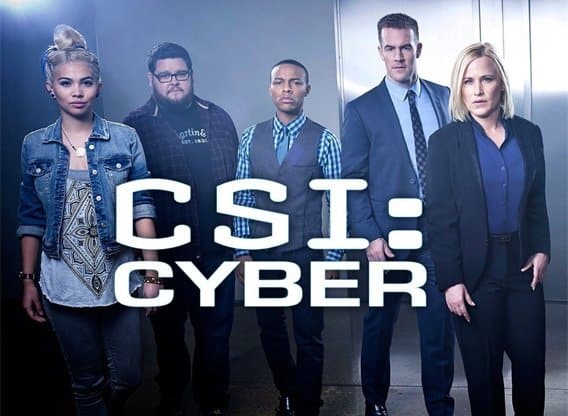 If you’re a Cybercrime enthusiast, add this to your list. CSI has moderate ratings, but it’s a must-watch. The investigations done by the FBI team here unfold many twists, and every season makes it worth watching. Aside from technology stuff, psychological tricks were being played to confuse and cater to mysteries from criminals. 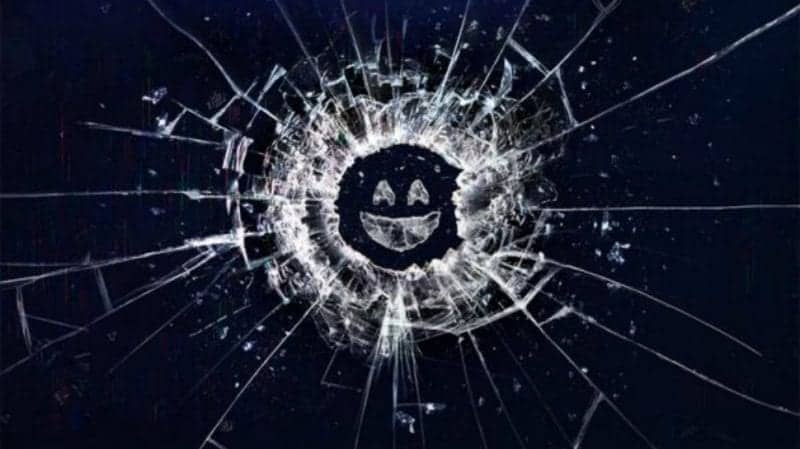 Cool series to know about new technology in recent times. This series is about how advanced technology affects a bunch of people. This sci-fi series shows unexpected consequences the public face due to rapid innovations.

It’s rated high on IMDb and Rotten Tomatoes and must watch if you are interested in knowing how technology can change our lives. 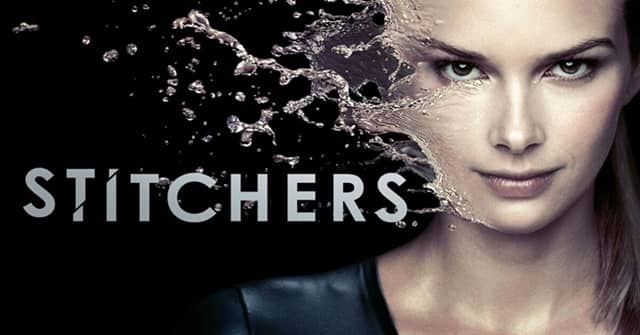 Get to know Kirsten (Emma Ishta), A fragile, blonde CalTech graduate student who fits the stereotype. She’s young, intelligent, attractive and charming, but she is also a victim of a Dark Past and a psychological issue that keeps her from speaking things that aren’t offensive.

The best and the first film is the ensemble cast, which all show potential beyond the boundaries of their roles in this show. 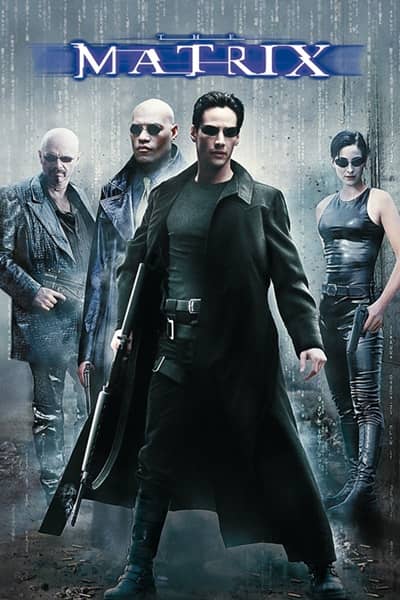 The film stars the highly skilled Keanu Reeves as well as Laurence Fishburne. We have the most hacker-friendly film of all time, The Matrix. The Matrix has a staggering score that’s 8.7, according to IMDb. It focuses on the computer hacker Neo (Keanu). The character is forced to pick between either a blue or red pill.

He decides to take the red pill and discovers the truth that was previously hidden. It creates a virtual world controlled by machines which are fueling their world by interacting with humans.

He is then a part of an organization of justice fighters to fight against machines. The most recent version is expected to be released towards 2021’s close The film will be titled “The Matrix Resurrections.” 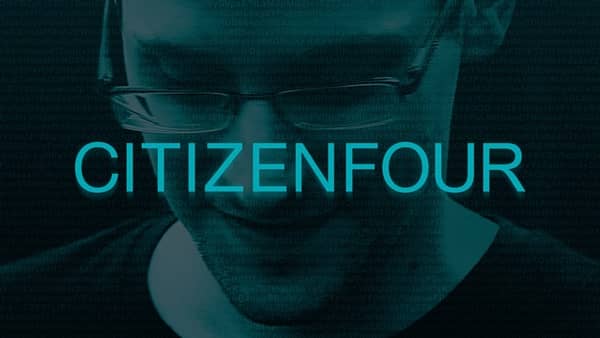 Citizenfour should make it into your top list of top hacker movies or series if you’re more interested in film documentaries. American documentary filmmaker and producer Laura Poitras one day receives an encrypted email from a person known as Citizenfour.

The email was an invitation to receive an insider’s scoop and details on the unlawful wiretapping practices and other scandals in which the responsibility of the US National Security Agency was involved.

Microsoft is Shutting Down AltspaceVR to Focus on Mesh