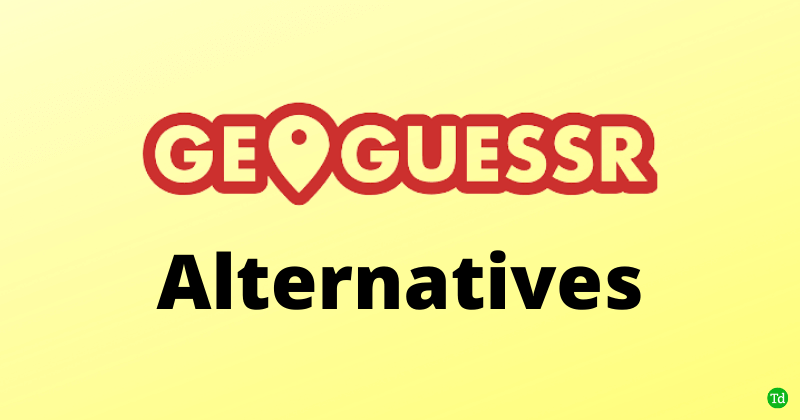 Hey, are you a big geography nerd and know pretty much about all the major locations around the world? Well, then chances are you might have come across GeoGuessr at least once in your life. If not, then let us tell you something about it!

GeoGuessr launched back in 2013 and it is one of the best edutainment games in the world if you want to test your geography knowledge. When the game launched, it was free to play, but it went premium in 2019, and to make things worse, Google also raiders the prices of its Maps API. So the premium subscription for GeoGuessr is also a bit high. 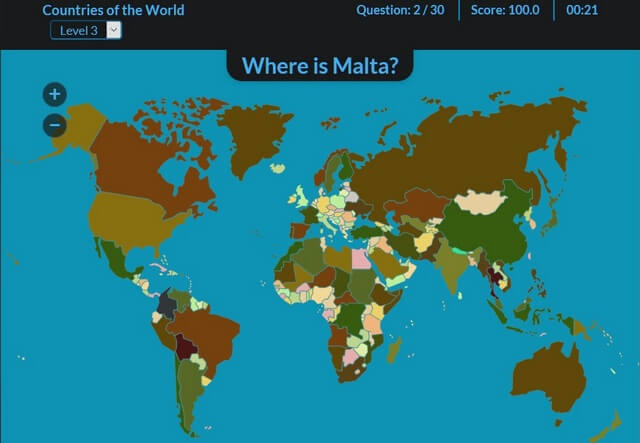 To start with the best GeoGuessr alternatives, we have PlayGeography on the list. As the name pretty much gives it away, it is a great and fun geography-based game like GeoGuessr. Now it is not that interactive as it does not offer any 3D maps, but it is more than good for an edutainment game.

This game is mainly for people who want to learn geography for fun. There are five different modes in the game, including country, location, flags, capitals, and states/provinces. On top of that, the difficulty level also varies, so in general, you will get an incredible ride thrill with this one.

City Guesser has to be one of the best GeoGuessr alternatives on the list because it looks a lot like it. However, this game uses video instead of Google Maps API. Another great thing about this game is that it is entirely free to play. You have to click on “Start Guessing” to begin the game.

The game contains a wide range of locations from many regions worldwide, including the US, Japan, France, Russia, and India. One of the best things is that the game’s difficulty level varies and will not get you bored. So make sure to try this one for sure.

Next on the list, we have Geotastic, and this is a crowdfunded game and can work as a great GeoGuessr alternative. There are a lot of cool features that this game brings, including multiplayer mode, versatile maps, and different playing modes.

The game modes include random street views and famous landmarks and then there is a flag guessing mode as well. And for people who want more fun, there is also a country guessing mode which gives you hints and clues to guess a country. The only catch is that you have to create an account to play this game. 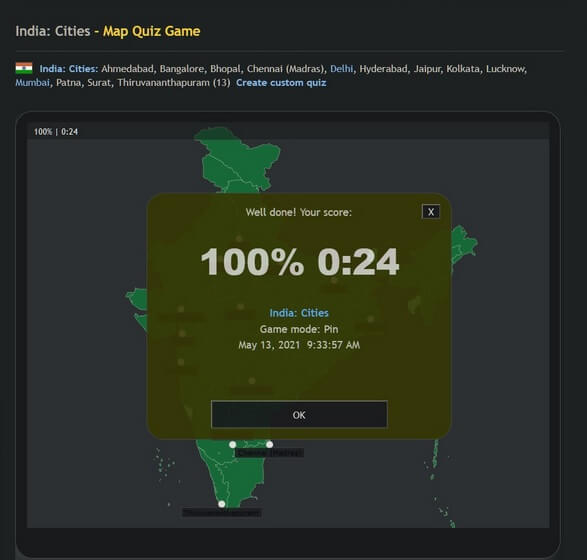 For people who use obscure languages and want a fun game to play, then Seterra is going to save the day for sure. In this game, you will find around 400 different maps in 40 different languages, including a lot of obscure ones.

On top of that, the game also has some great modes. With over 9 modes to choose from, you can set different challenge levels every time and have a blast. This game is truly great for all the people that face a language barrier as the game also has a Voice feature that teaches the correct pronunciation of the cities and paces.

The name of this game pretty much gives away the concept and again, this is a fun game to learn geography. However, the main focus of the game is India and the US. The way this game works is that it gives you randomized streetside maps along with clues and hints. Now it is up to the payer to find the location.

One thing that this game does not have is a multiplayer mode. Again, to play this game, you will have to create an account and then the current max score per round is 5,000. Other than that, the game is really fun. 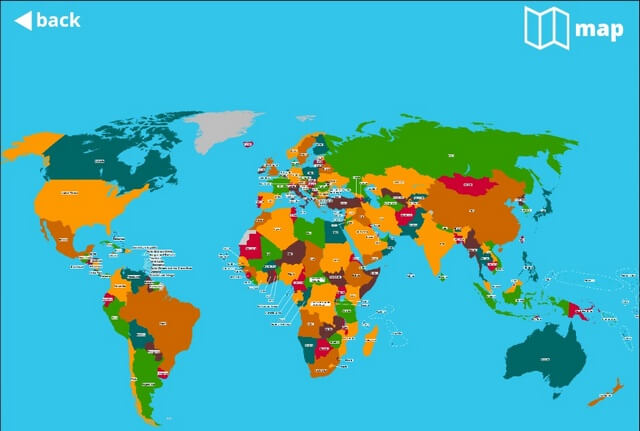 World Geography Games is a truly dedicated edutainment game. It is ideal for all age groups, including kids, students, adults, and even seniors. The game’s main goal is to teach you something about the world. This game is popular among kids in schools and even homeschooled kids.

With this game, you can learn about different countries, continents, capitals, flags, mountains, seas, rivers, deserts, volcanoes, islands, etc. The great thing is that there are more games within the app than GeoGuessr, but the only catch is that it does not have 3D Maps. However, this will be an excellent choice for any learners who want to know more about this world. So make sure to give it a try. 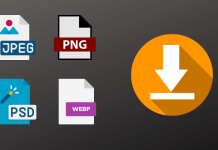 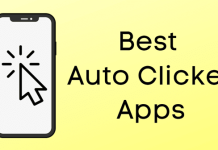 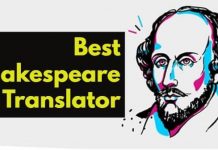