TechDator
Home Apple How to Unblock Numbers on iPhone and iPad 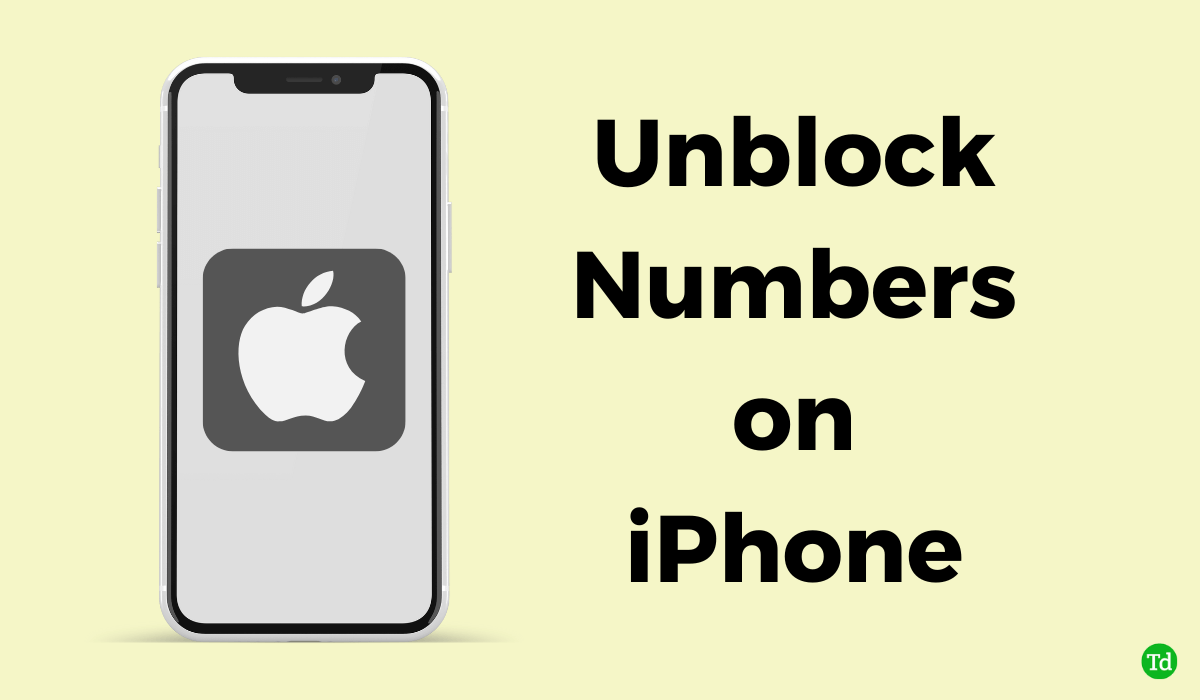 This guide lets us know how you can unblock numbers on iPhone and iPad. Like any other phone, iPhone offers the common feature of blocking spammers from sending you unnecessary messages or calling you up for marketing pitches. However, while on a blocking spree, you may end up blocking one or more contacts you may know.

To maintain communication with the contacts you genuinely know, who may be your office colleagues or friends, you need to unblock their numbers. There are primarily three ways by which you can unblock numbers on iPhone. All of that I have described in this guide. Let’s check it out.

How to Unblock Numbers on iPhone?

Before getting into the methods, I need to share an interesting fact: When you block a user on iPhone, they won’t be able to call you or send a message. They can still send you voicemails.

Their calls or messages will be diverted as voicemails, but you won’t be notified as you have blocked them. Only if you check your voicemail inbox will you get to see them.

Also Read- How to Unsilence Calls on iPhone

1. Unblock the Number on iPhone from Settings

This method comes in handy if you have multiple numbers that you wish to unblock on your iPhone. You can do the needful from the iOS settings. Here are the detailed steps.

If you have saved someone’s number on your Contacts app, you can block them from your contact listing. It is very easy to do.

3. Steps to Unblock Numbers from the Recent Calls Section

If the number you wish to block calls you recently, it must be in the Recent calls section. From here, you can block as well as unblock this number.

Don’t wish to miss out on communication with near and dear ones? Or to fix the mistake of blocking the wrong contact? Then follow the tips in this guide to unblock numbers on the iPhone.