Android OS is one of the top operating systems for smartphones and there are many reasons for it. One of them is downloading tons of apps on your smartphone. Unlike an iPhone, you can easily sideload Android apps. While that might be good in some cases, there are some instances in which sideloading apps isn’t good.

These illegal Android apps on the list pose a serious threat to people and can even steal your data. So we suggest that you always keep a safe distance from these apps. So without any further ado, here are some of the top illegal apps for Android. 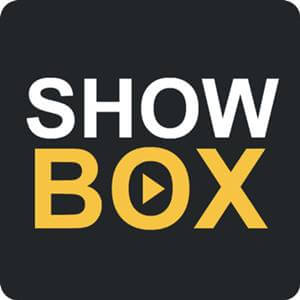 This illegal Android app is one that you might have also used in the past and it is called Showbox. The concept of the app was simple, it just had the broadest range of movies and TV shows that you could watch directly on your Android phone.

So what was so illegal about this app? It ultimately ran on illegal streaming, which is plain out wrong. Then the video sources sometimes also contained malicious sources which could steal your personal data. Overall, the app permissions and illegal streaming led this app to shut down for good. 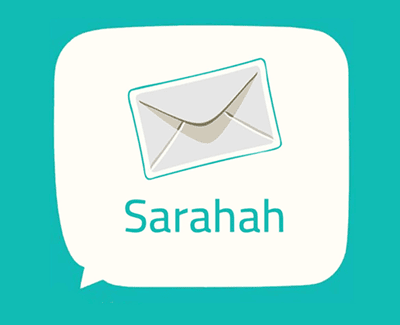 Sarahah started as a great concept back in 2016, but it turned bad quickly. You might have also used this app in the past, as it was so popular back then. The premise of the app was quite simple. An anonymous messaging app allowed you to send messages to a stranger with complete anonymity.

The main reason for the app to shut down was that people forgot how mean the internet could be. This app soon became the platform for bullying as people started to send mean and dark messages to other people. From trolling to straight-up harassment, Sarahah just slipped from number one to illegal in just 2 years. 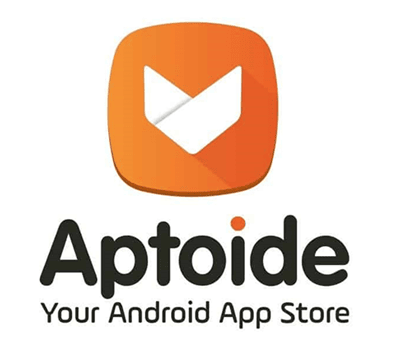 Google Play Store is the only good and trusted platform to download apps and games on your Android smartphone. Although you can sideload Android apps and install them using APK files, it is never a good idea to download them from an untrusted source.

One such app was Aptoide, as it just functioned as an alternative app store for people. The app was against the Google Plat Store policies as it allowed users to download tons of apps and games right from the app itself. So Google shut this app down real quick. Also, if you want a good platform to download apps on your Android smartphone, Google Play Store is the one good option. 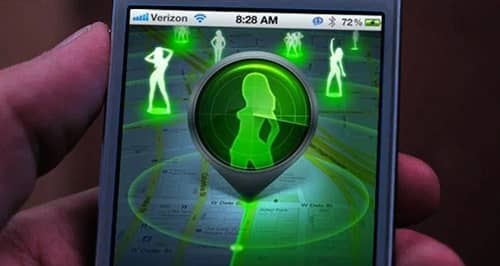 As the name suggests, this app is definitely one of the top illegal apps for Android and there are both technical and ethical reasons for it. First of all, the app directly violated the API policy of Google. It has a geo-location tool that allows users to stalk people via their Facebook posts and public check-ins.

Even if we keep the API policy violation thing aside, stalking people is never good ethically and soon, this app became a place for creeps. It allowed you to stalk, but it also allowed you to connect with people via Facebook immediately, which is a bit creepy. So it got banned for self-evident reasons. 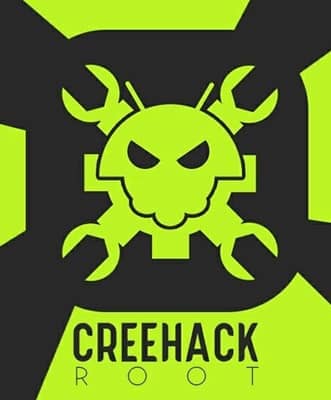 In case you are wondering what CreeHack did to deserve a spot in the top illegal apps for Android, here is what you need to know:

This app basically allowed you to get all the in-app purchases for FREE! Yes! You heard that right! You had to install and activate the app to get everything for free. 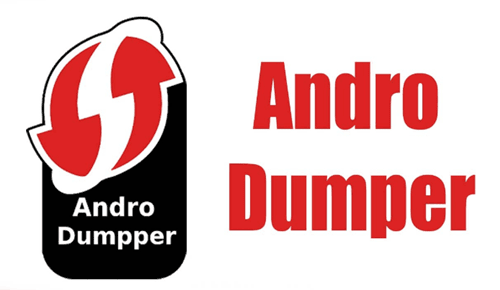 Remember we talked about how some of the apps on the list were just plain out illegal? Well, AndroDumpper is one of them for sure. It allowed users to hack WiFi passwords for any Android smartphone. While it might not sound much illegal, hacking into a WiFi network can compromise security and that is why it got banned. 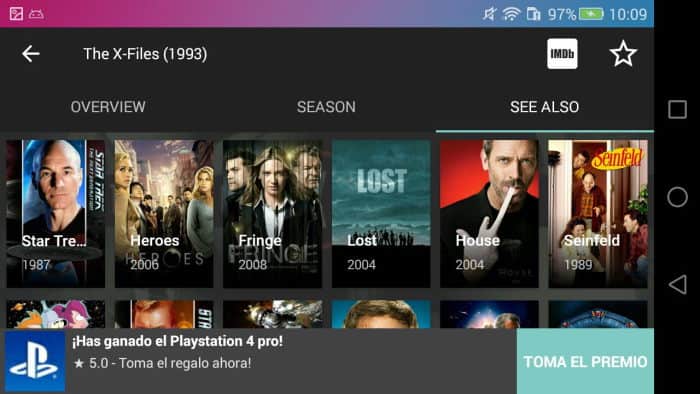 Terrarium TV is an app pretty similar to Showbox and that is one of the main reasons it got banned on the Google Play Store. The app had a similar UI to Netflix and it contained all of your favorite movies and TV shows from different platforms. Again it supported illegal streaming and got banned.

We all use Instagram from time to time to share our life moments. But some of us are way more concerned with the number of likes we get on our posts. Royal Likes fed to that greed of more like, allowed people to gain more followers and likes by completing tasks. It got banned because it asked you to share your login credentials for Instagram, which you should never do.