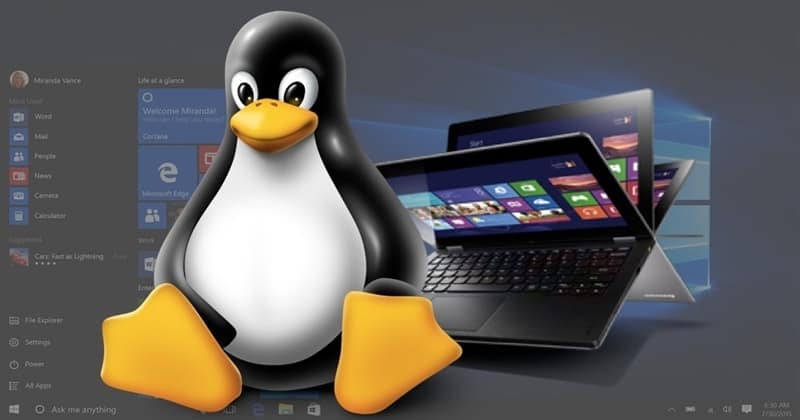 Microsoft recently confirmed that Linux will be updated with the latest ATP Antivirus Defender by the end of 2020. The Linux OS will be equipped with the famous Microsoft Defender, immunizing it against potential security threats. With this decision, it is now clear why the Antivirus’ name was changed to “Microsoft Defender”. Earlier the name coined for it was “Windows Defender.” The change brings to light that Microsoft had plans to install ATP on Linux and probably other OS systems as well.

This move comes after Linux became victim to serial hacking threats, data breach, and server breakdowns. The technology giants also made it clear for Apple users that it will also get Microsoft Defender ready for Mac devices. The beta version of the software is being tested by the research and development teams currently. The final product will be made available to the public by 2020.

The Microsoft Defender ATP is loaded with safety features like Network Protection, Malware Detector, Upgraded Firewall, Isolation, Parental Control, etc. All of this can prove extremely beneficial for Linux users.

Microsoft’s products are always trusted by users worldwide. Their recent launches may not have amassed immense popularity. But, the brand name has saved face for them all the time. Mac users to are opting for Windows nowadays because of the liberty in use. With Linux being the victim of potential cyber-attacks repeatedly, they took to Microsoft to secure their systems.

Linux users started decreasing significantly over the past four years due to data breach and hacking. Now, these days will soon subside as the Microsoft ATP Defender will serve the purpose of securing Linux OS.

Linus or Microsoft officials have not yet revealed any significant details about the Linux-based Defender, and we all need to wait for the official release of the product. The product launch date will be decided soon.