Building and construction games were the new famous gaming category in 2021. With recent advancements in mobile gaming, more and more people are playing city-building games. You have full control over your land in such games and can make houses, buildings, bridges, etc. These games will make you think harder and promote your mind’s overall development.

There are numerous such city-building games available in both the play store and app store. We have curated a list of some of the best building games for both android and iOS devices. If you love such construction games, this post is just for you. 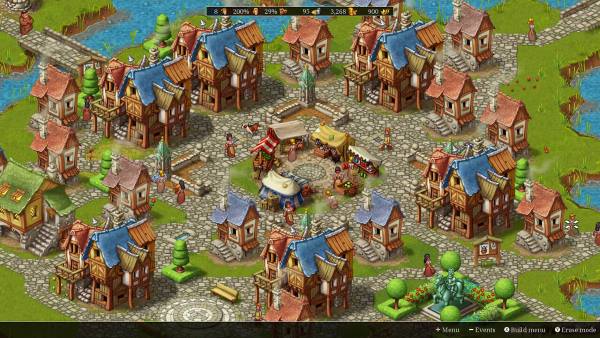 City Island is one of the most popular city-building games out there. It comes with a realistic graphics set which can simulate cities, houses, buildings, and other things. As a player, you will be given an Island which you can convert into a beautiful city as you like. This game does promote the thinking capabilities of a person since the whole city is under your control. With time you can construct and upgrade your buildings and demolish ones you don’t need. 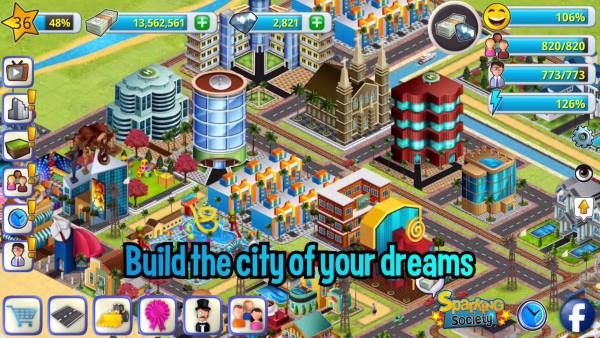 Village city is a city construction game that comes with high-quality realistic graphics. It comes with great realistic features. Such as you can attract your opponent’s city members by making a great city of your own. It’s more like a real-world scenario where your building and other player buildings compete in real life.

Village city provides a unique gameplay set that other games fail to do. And the great part is language compatibility. Since the game supports more than 18 languages, you will meet new people every time you play the game and make more new friends. 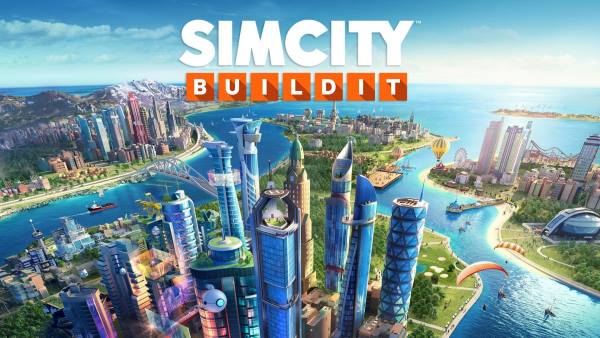 You might have heard about SimCity Buildit already since it is a top-rated game of this genre. The addicting part of this game is its virtual residents. The game gets more complicated and challenging as more citizens come to live in your city. This makes the game more interesting and worth playing for.

You have to keep building and upgrading your city structure to provide a good facility to your residents. And the whole gameplay supports 3D graphics to see a building with real-life-like graphics. 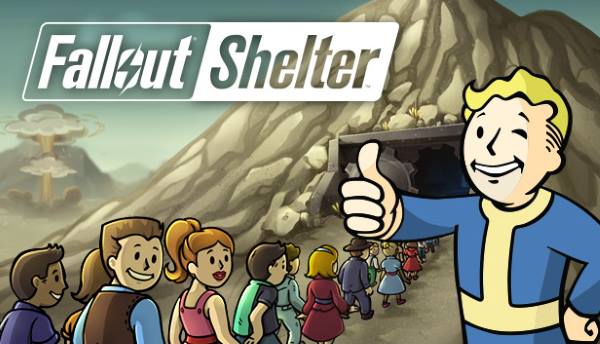 Fallout Shelter is a very popular game among building gams. This game was released way back in 2015 and still relevant and popular. In this game, you have to protect your city’s residents from unknown dangers. There would be dwellers on the surface to attack your building and residents, but you need to create tactics to countermeasure them. The gameplay is unique and addicting. 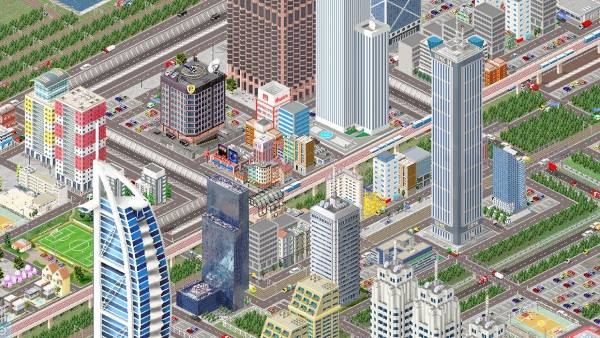 If you’re looking for some city-building games with old-age pixel-style graphics, then this is a good choice. TheoTown has the old retro-style gaming theme which you will love to play. It’s a unique game of its own where you create cities and rule them. TheoTown is set up in a time period where the technology is not as sound as a present. So it has unique gameplay of all other modern building construction games. 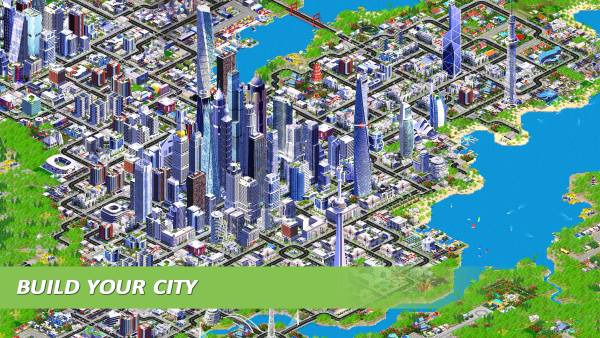 Designer City is an offline city building game for android and iOS devices. There are more than 400 buildings in the game with photo-realistic graphics. The great part is that you have to solve challenges to buy certain buildings or upgrade them. With time, your character gets stronger and stronger and can buy the whole city. Players can also go to other cities to see their infrastructure and compete with friends online.

7.) The Battle of Polytopia 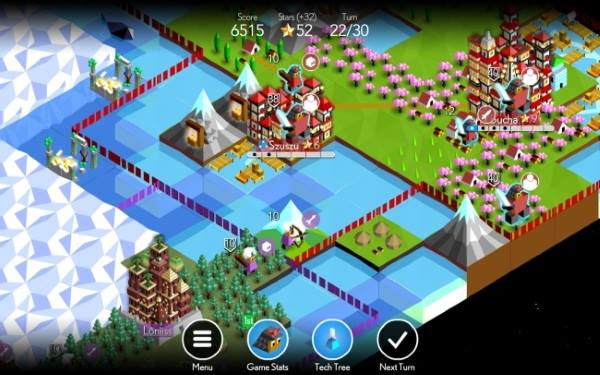 This game makes you remember the Age of Empires and other such civilization games. Here you have to start as a tribe in a barren land. With gradual achievements, you can buy lang and expand your space.

Each player gets a fixed amount of resource which they can use to explore the game and build new cities. Since other players are always hunting for resources, you have to protect your city from others. And you can acquire new cities by battling with others. 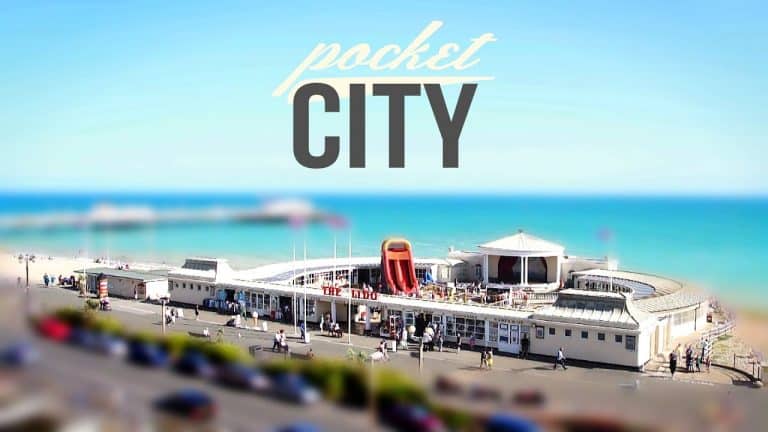 It is a traditional city-building game where players can build every part of the city, starting from the streets to the buildings. It is available in both a free and paid version. With the paid version, you can unlock all the elements that are no available in the free version. However, the one thing that adds to its uniqueness is that it allows planning multiple zones like commercial, residential, or industrial zones. 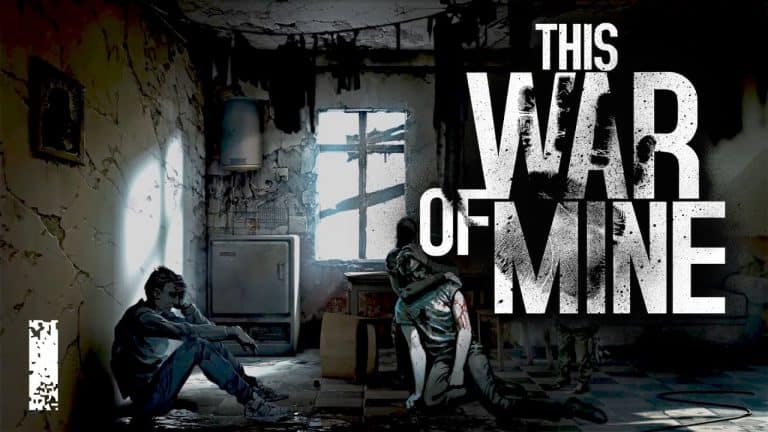 This amazing city-building game signifies a war-affected place where all the players basically have to look for survival. Along with your group, you have to search for food and shelter while enemies constantly keep looking for others. This game is interesting and is divided into a day and night cycle. Moreover, the sound effects of the game make it further positively thrilling.

Snow Town is especially for Android gamers who want to showcase their city-building creativity. As a city manager, you will have to organize the employees, take care of housing facilities, and face ultimate challenges. The good thing is, Snow Town offers a pretty good collection of decorative items, buildings, etc., to design the best city you can. 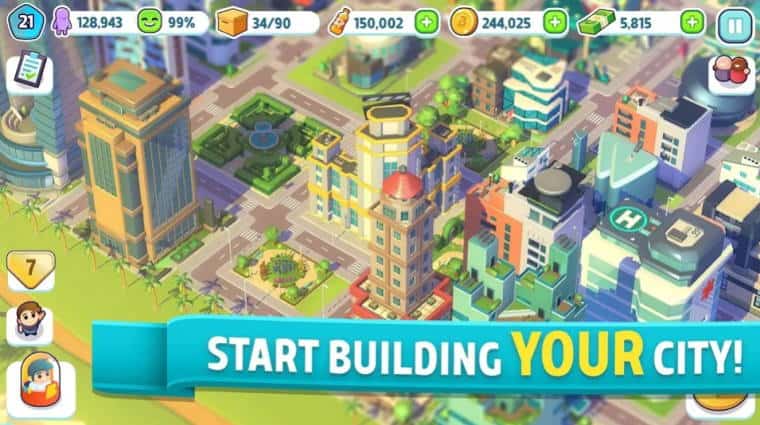 Build your own wonderous city, work on strategies, and expand it further with City Mania. It is among the top-rated city-building games offline. It provides you with tons of objects for setting up your city. Thus, you can grow your tiny little peaceful to a metropolis. Besides, it even allows you to set perfect landmarks by decorating breathtaking skyscrapers like the Eiffel Tower, Leaning Tower of Pisa, and more.