In this guide, let us know which iPhones have Touch IDs. Also, we will learn the brief history of Touch ID sensors used in iPhones, their origin, and their application. Touch ID is a fingerprint recognition feature introduced on the iPhone 5s in 2013.

It allows you to unlock your iPhone, authenticate your access, and make purchases in the App Store and iTunes Store. Also, you to make payments using Apple Pay.

All you have to do is place your finger on the circular home button. Touch ID uses a scanner to read the unique fingerprint of the user and match it with the information stored on the device.

This provides an extra level of security and convenience for you. You do not have to type in the iPhone passcode or password to access the device or make payments/download apps.

Although Apple introduced the advanced Face ID unlock system with iPhone X back in 2017, still certain iPhone and iPad models come with the Touch ID.

iPhone Touch ID is made up of sapphire crystal. It is highly resistant to external dents that could interfere with the fingerprint reader. The touch impression of the user’s finger is securely stored within Apple’s processor. 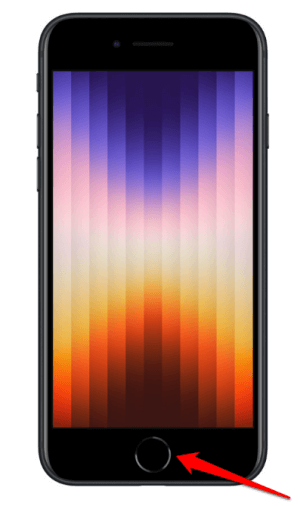 Apple never stores fingerprint impressions on its servers. This makes it very secure for users to trust Apple for authenticating their access and making downloads or purchases using Touch ID. Not only iPhones and iPads but certain MacBook laptops also come with Touch ID on their keyboards. They serve the same purpose as the Touch ID on iPhone.

2. What are the Different Versions of iPhone Touch ID?

The technology behind iOS/iPadOS fingerprint sensors has evolved significantly over the years. There are two versions of the iPhone Touch ID that we get to see.

It is much faster and more accurate in sensing the fingerprint impression of the user. It enables the users to have a more responsive and seamless user experience.

3. Which iPhones Have Touch IDs?

Here are the various iPhone models and iPad models that use fingerprint-sensing technology.

Note: The iPad Air (2020) has Touch ID technology ingrained in its power button. There is no home button on the center of the front bottom panel of the iPad like you would find on all other models of iPhones and iPads. 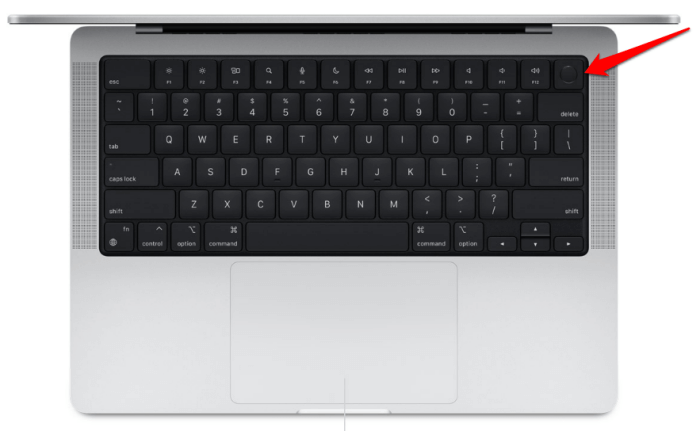 That’s a wrap on the guide about which iPhones have a fingerprint sensor. We also know which of the latest and discontinued iPad models and the MacBook laptops from Apple come with Touch ID.

Access, security, data privacy, and purchase authentication are managed using a single-finger impression on your iPhone/iPad/Mac. Amazing, isn’t it?