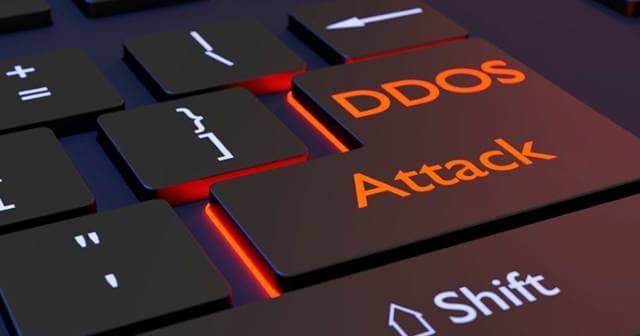 Akamai claims to have stopped the biggest-ever DDoS attack to date, which peaked at 800Gbps against one of its clients. The attackers were said to have used a new Datagram Congestion Control Protocol (DCCP) technique, which made the attacks effective and strong. Also, Akamai warns the ransom-based DDoS attacks are increasing rapidly.

Distributed-Denial-of-Service (DDoS) is one the best-attacking vectors for hackers for so long. This method leverages the connected devices (called a botnet) to direct all the unwanted traffic against the targeted website (IP address) and eventually make it unserviceable by setting excessive load.

As the CDNs like Cloudflare and Akamai are coming up with protective measures to avoid such attacks, threat actors shape new techniques to attack anyway. One such story is about the latest incident, which Akamai stopped, an internet services firm providing DDoS mitigation as one of its services.

It reported having recorded “three of the six biggest volumetric DDoS attacks” it has ever dealt with, with one of them being the largest to date, peaking at 800Gbps. We’ve seen attackers raise the bar from 200Gbps in August last year to 400Gbps in September, and now at 800Gbps ultimately.

Akamai has stopped the attack effectively, targeted against a gambling company based in Europe. Also, the attack is made volumetric using a new technique called Datagram Congestion Control Protocol (DCCP) or Protocol 33. Also, Akamai said the DDoS attacks against targets in 2020 have become more persistent.

Further, it has recorded several campaigns spanning from hours to days and targeting a range of IP addresses. Also, “The attackers were relentlessly looking for weaknesses in defenses to exploit, as well as trying different attack vector combinations.” Akamai warns that the attacks are getting more complex and rising rapidly over time.