Chrome OS has undergone significant development throughout its existence. Anyone familiar with the concept of a Chromebook is aware that these devices are not intended for use as gaming consoles. Chromebooks are primarily intended for online activities such as surfing the web, watching videos, and working online. Even though it has gained many offline features, it is useless if you do not spend most online time.

On the other hand, you can play a fair number of games on Chrome OS because some games can be played through a browser and there is increasing support for Android apps. The following is a list of some of the most enjoyable games that can be played on a Chromebook.

Therefore, you have arrived at the right location if you are interested in learning about the current state of gaming on Chromebooks. This article will list the top ten games that can currently be played on a Chromebook. Without further ado, let’s get right down to business: 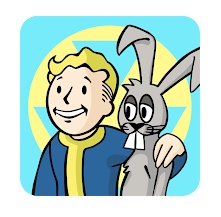 Second, on our list is Fallout Shelter. Just a few years ago, this game was launched to bring a Fallout-style game to Android. It’s a breeze to use on Chrome OS. You may not be playing a classic Fallout game, but the strategy-style environment in which you can construct your Fallout bunker is quite enjoyable.

You can make your vault occupant happier by choosing from contemporary chambers. These rooms are where you’ll store their food, water, and energy, among other necessities. Weapon development can even help you keep your vault safe from the monsters underneath it. 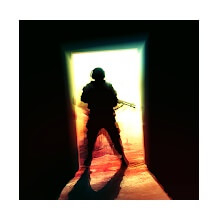 Fans of the sci-fi horror Dead Space will immediately recognize this new shooter. This is the best action horror on a Chromebook, with an over-the-shoulder camera that makes you feel crammed into an eerie, strange world.

You’re a cop sent to investigate a shady cult in this story. For Halloween, it’s a must-read that takes you into an alternate universe of mystery and horror. 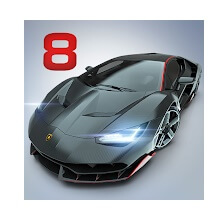 If you’re a fan of racing games, I can honestly say that nothing compares to the original NFS Most Wanted. Though it was a game for consoles and PCs, Asphalt dominates mobile gaming, even if the Android version is outdated. Before smartphones, it was a popular mobile game title.

The game’s most recent version is Asphalt 9, released only recently. You can play Asphalt on your Chrome OS PC because it has Android app support. Because it has been designed to work on various devices, including a keyboard, the game is also quite playable this way. Typing on a keyboard is a lot of joy.

However, Asphalt 8 is the best game in the series and the most enjoyable. As one of the most exciting Chromebook games, Asphalt 8: Airborne is a must-have. 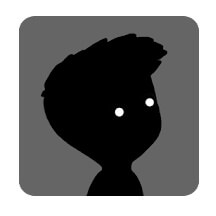 Initially released for Xbox 360, Limbo has been adapted to various other platforms, including Android. Even though it’s a puzzle game, it’s also a survival game in which you must go forward through the forest while avoiding various dangers. As a result of the game’s black-and-white aesthetic, the experience is intense and unforgettable.

Without a doubt, this is one of the best games available on Chromebooks. To play, all you need are the WASD keys and a keyboard or trackpad with keyboard compatibility. Using earphones while playing will significantly enhance your experience. Because this is a premium app, you can use the trial version before purchasing. 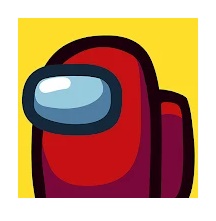 A large part of the game’s appeal stems from the ease with which it can be played on various platforms (including cross-play!).

This is a game where you play as one of a group of jellybean-like astronauts on a spaceship. An impostor onboard is trying to kill and sabotage the ship, and it’s you!

With friends rather than outsiders calling you a suspect (thus the meme ‘sus’), this one works perfectly on Chromebooks.

Aside from these titles, Google is steadily rolling out Stadia, which has the potential to be the future of gaming on Chromebooks. Because the game is loaded from Google’s servers rather than your device, you can play all of your favorite games.

You can also test out more games from the Google Play Store, Chrome Web Store, Humble Store, Linux Games, etc. Let us know if any of them works out for you.