The world of FPS games is increasing day by day. Each month, more and more FPS games are launching in the market. Because of its high popularity and adventurous game style, we have short picket some of the best FPS games for you.

FPS stands for First Person Shooter and it is the most trending game niche of all time. In FPS games, you have to fight the battle alone or with other members. The main feature of FPS games is the first-person view of the game.

It adds a sense of realism to the game. There are many great FPS games out there for you to play. For those who are new to FPS gaming, here are the top FPS games you must play.

List of Best Free FPS Games You Can Play

Most FPS games are free to play and come with purchasable DLCs. However, in today’s post, we will include all the worthy FPG gaming titles. So no matter what your budget is, you will definitely find your suitable FPS game here. 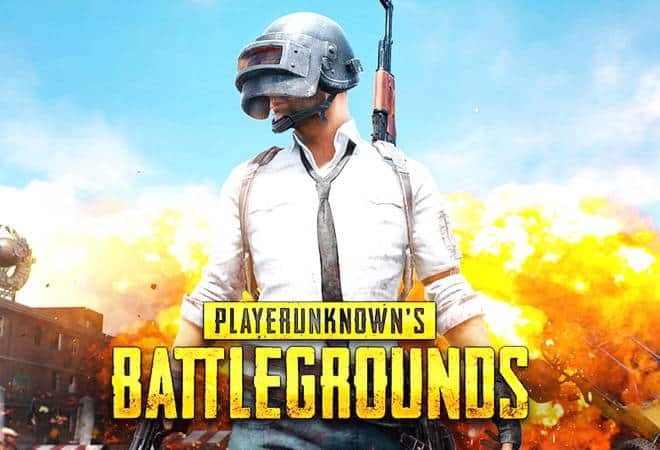 PUBG is no doubt one of the best FPG games available out there. PlayerUnknown’s Battlegrounds has got a huge fan following with mobile and PC games. The reason it is free to use title and compatibility over a huge range of devices. Currently, you can play PUBG either on your android or iOS smartphone and PC as well.

In PUBG, you will land on a distant island along with the other 100 players. Here you have to survive until you’re the only person left. The gaming experience from PUBG is just fantastic, which is why it is one of the most popular games in Asia. 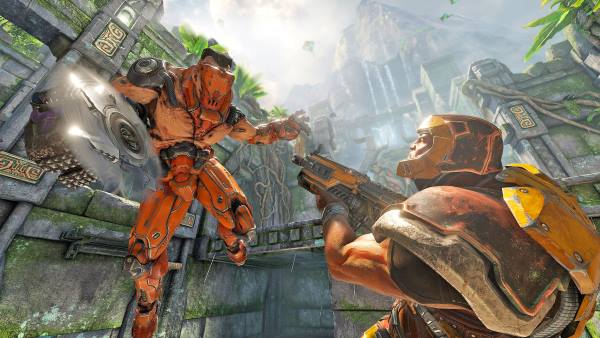 Quake Champions is another active First shooter game that played a crucial role in the 90s gaming era. The lightning-fast reflexive gaming in this fast shooter game will prepare you for any game or sniping challenge. In addition, it has great and immersive gameplay where you have to hunt down your enemies and kill them one by one.

The only downfall of this game is its availability. Since it’s only available for PC users, smartphone users can play it yet. However, you will need at least 16 GB of RAM and an AMD R9 290 GPU to run this game with compatible graphics.

3. Paladins: Champions of the Realm 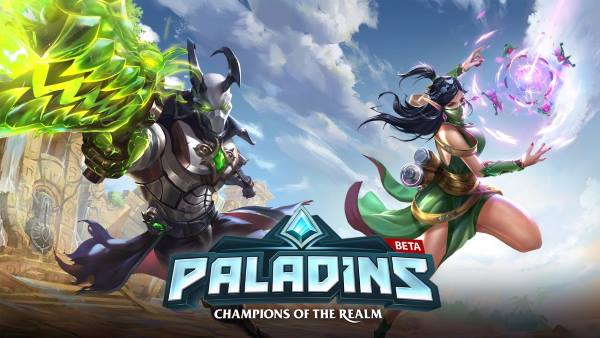 Unline other FPS games. Here at Paladins, you can actually customize your playing avatar as you want to. It has a deck-building system that is specifically built for making avatars. Paladins have three different modes – Siege, Onslaught, and Team Deathmatch — you’ll have plenty of opportunities to run any try all the levels out! And the graphics of this game are just amazing. You will fall in love with the characters immediately. 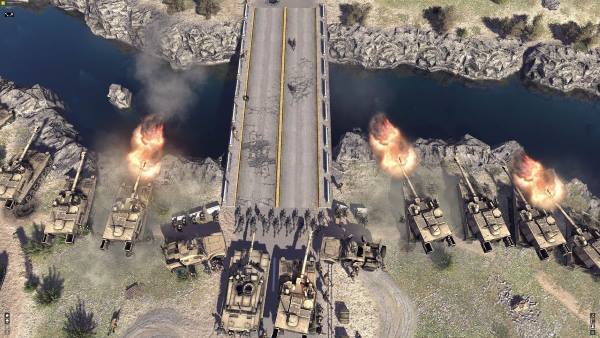 Call to Arms is another great FPS shooting game that has a setup of a war zone. The game is much like Call of Duty but with more features and immersive gameplay. At its core, the game will teach you real-life strategies to win military battles. One mistake, and your whole team will be out.

The best feature of this game is that you will control all the outcomes in the game. It is truly a masterpiece and requires a lot of planning to win in the end. 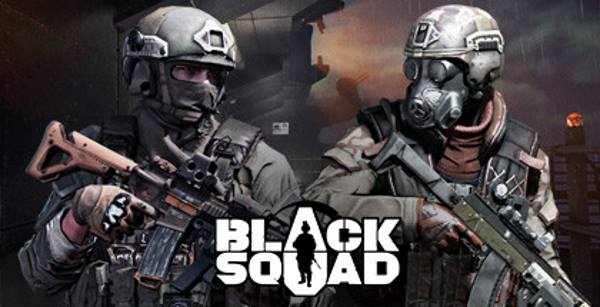 Do you remember the good old days of contra? Well, consider lack Squad as a 3D and high-quality lookalike of the original contra game. Here you have to fight multiple villains and bosses to complete the game.

You have to fight in groups or teams and contribute your 100% to win the game. The physics engine of the game is great. Each kill will play a unique blood splattering sound and splashes on nearby walls, and that’s amazing. 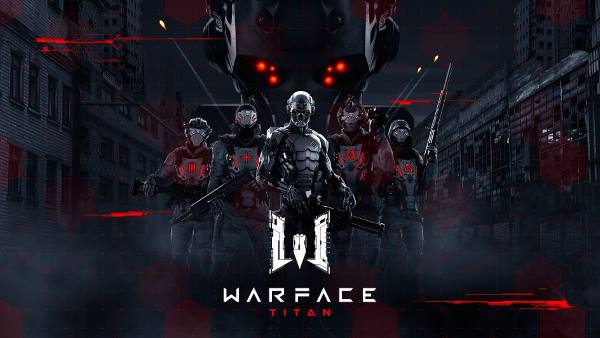 If you’re searching for an awesome FPS game that deals mainly with sniping shots, then this is the best choice for you. Here you will get sniping missions that you have to complete to get points and game inventories.

The game is completely free to play and is available for PC. Rytek is planning to launch this game for Xbox One and Playstation too. It also offers in-game real-life scenarios such as healing, repairing teammates, calling for help, etc. 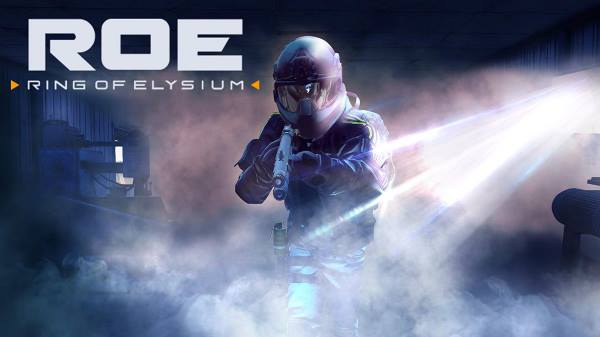 Have you watched the movie Elysium where a man with a massive exoskeleton fights with other robots? Ring of Elysium is a game just like that. Here you have to fight in your armor and shoot enemies to gain points and XP. Later you can turn that XP into game inventories. The gameplay is pretty immersive, and you will feel like playing on a real battlefield. 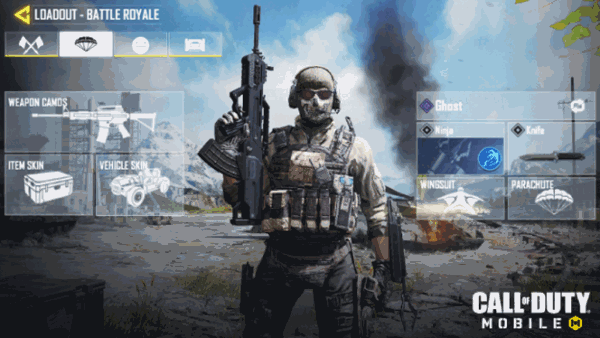 How can we miss Call of Duty: Mobile when talking about FPS games? Call of Duty is like a mini version of PUBG where you have the same motive: kill others and survive. But, of course, the best man to survive the end is the real winner.

Here you can also play FPS and TPP, so it all really depends on your game style. In addition, there are numerous other game modes in Call of Duty that you must try. Some of them offer you premium high-quality guns to play with. 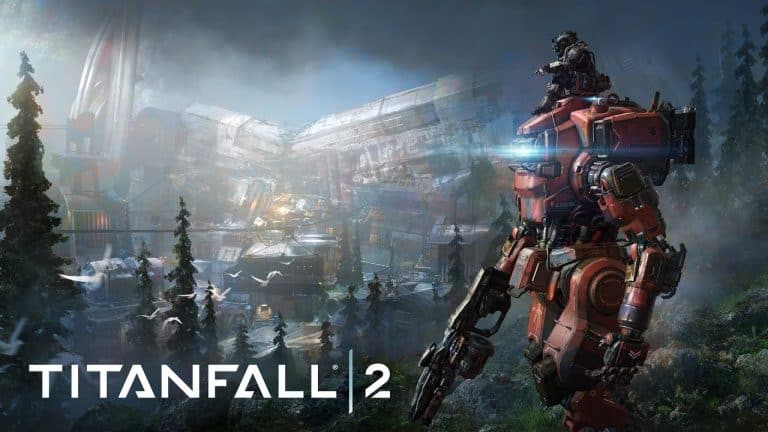 Released back in 2016, TitanFall 2 is one of the most interesting free FPS games available. People who like fast gameplay will definitely enjoy it. The game provides battlegrounds for players where they need to double hurdle and wall run in different combats.

Additionally, the game is highly customizable, and players can also choose from a large variety of options such as skins, guns, explosives, etc. Moreover, it supports Ultra 4K, which adds an extra plus point to the list. 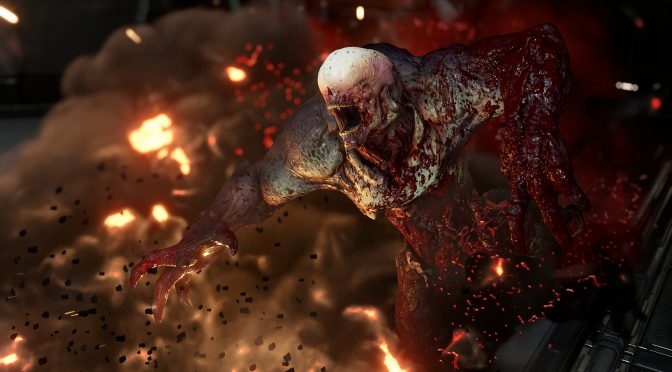 Considered as one of the most powerful FPS games for PC, Doom has some excellent impressions over the market. Suppose you are a person who likes imagining things out of the box. Then this might be a good pick for you where you can fight some slaying demons, tear them into pieces, blow their heads off with your unimaginable power.

Plus, it has done well in terms of graphics, which makes it more attractive. It also provides you with a multiplayer option, so you should surely try this amazing one. 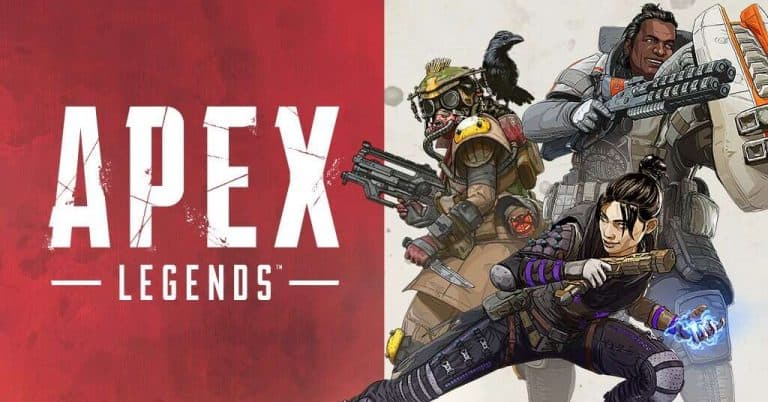 Apex Legends comes out to be from the same breed as COD Black Ops. It is one of the refined battle royale games that emphasize more teamwork. In here, you can play as one of the 13 legends, work as a team and prove to have the best squad out of all. Each legend comes with unique powers and abilities.

Plus, teammates can also help each other revive if they are injured in some specific medical stations. Besides, this game happens to be a prevalent one loved by many gamers worldwide. 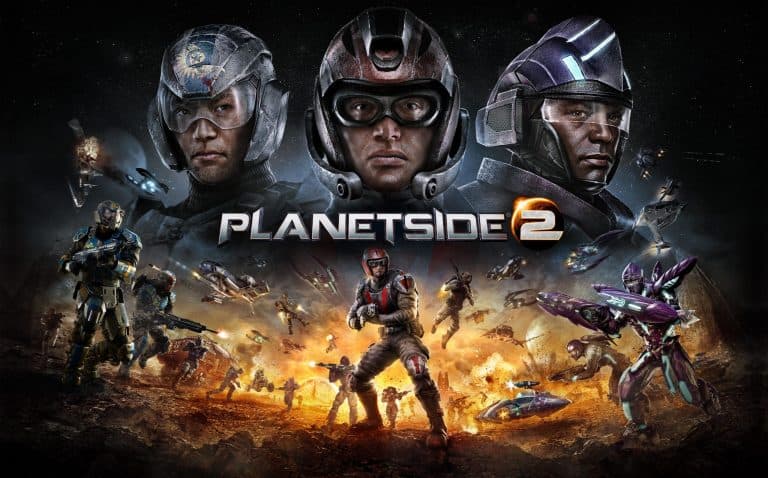 Planetside 2 is a first-person shooting game that features exceptionally amazing gameplay. With diverse combat, it makes sure to bring changes to your gameplay every next moment. As a player, each of your actions affects the entire gameplay and hence decides the final result of every battle.

Planetside 2 is compatible with Windows and PS4. Battles in this game can last for multiple days, expanding to even weeks. Turning every bad situation into opportunity will take teamwork, and sometimes it’s not that bad.

So, guys, this is the end of this article. We listed all the best FPS Shooter games for you. These are all the free ones and will cost you nothing to try. So we recommend you try them and then let us know which one you like the best in the comment box.