Massively multiplayer online role-playing games, also known as MMORPGs, are the favorite game genre in the gaming world. Here people can roam in a virtual world with their avatar and interact with other real-life players.

This feature attracts most gamers because here, you can make friends with other real-life games. So if you’re also a gamer and want to explore some great MMORPGs, then this article is just for you! Here are some of the top MMORPGs you must play.

There are many MMORPGs available in the gaming market right now. However, we have handpicked some of the best among them. All the MMORPGs we list here are entirely free to play. So enjoy!! 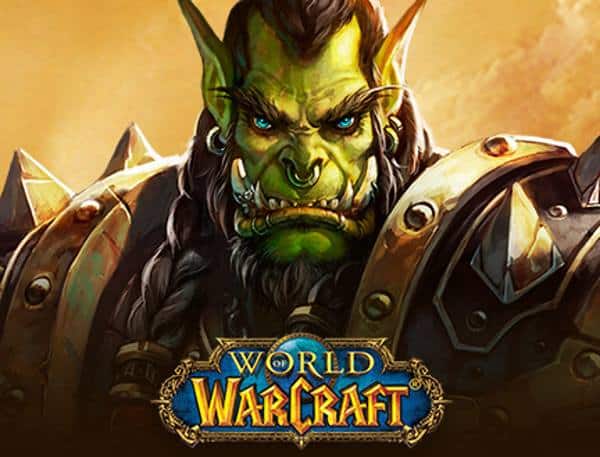 World of Warcraft is one of the top famous MMORPGs games in the market. It is not exactly 100% free. You will get 20 levels for free, which comes with a fantastic experience. It has a vast, never-ending universe where you can meet other players.

World of Warcraft has character customization, an open-world setup, an engaging storyline, and massive raids. If you haven’t played World of Warcraft, then I recommend you try it at least. 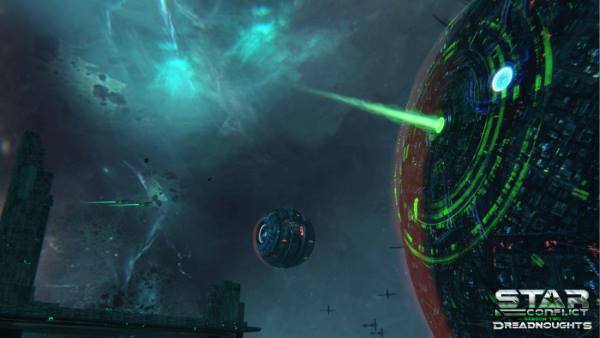 Star Conflict is a space exploration MMORPG game where you are the kind of the galaxy. You will act as a space pilot, and your mission is to find alien treasures in the universe. Isn’t that exciting?

As a pilot, you can choose a variety of ships and can sell or buy spacecraft. It is exciting gameplay involving aliens, fights, treasures, and much more—overall, it is a great MMORPG experience. 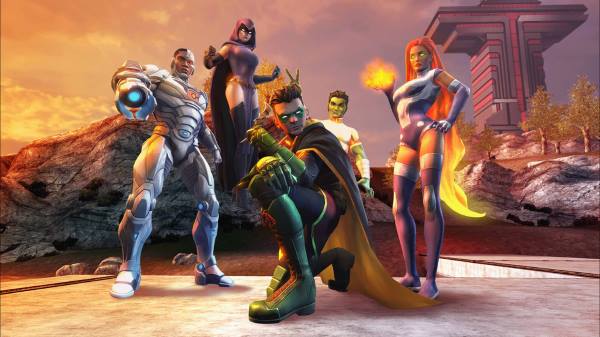 Are you a DC fan? If yes, then you will fall in love with this game! It has all the DC characters, storyline, maps, stories, and the world. You will find yourself talking with batman, joker, and other popular DC characters.

DC universe online has a unique tav targeting system, which makes the gameplay more immersive and interactive. In addition, there are excellent collectible items inventories and give full freedom on how the player wants to progress in the game. 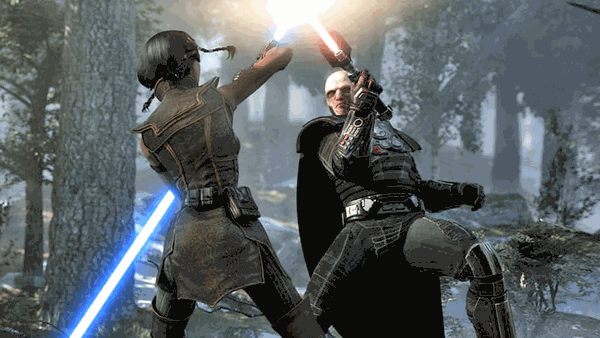 Now we have something for our Star Wars Fans. Star Wars: The Old Republic is a fantastic game that explores the expansive star wars universe. It offers players a puzzle-like combat mechanism that is quite different from other MMORPGs.

The best thing is that players can play in story mode, where their journey is like a long adventure story. With each level upgrade, the puzzles get more complicated and more complex and make the gameplay more enjoyable. So if you’re looking for something different, then do try out this game! 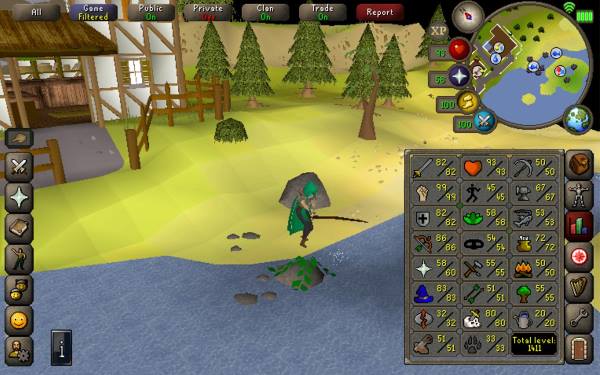 If y9ouore is looking for a game that comes with all-around MMPORGs features, then Runescape is another excellent option. The best feature of Runescape is that it offers players to choose their path. So your storyline will be created automatically based on your actions.

It is an excellent choice since each player gets their own story to play. Also, players can specialize in various skills inside the game. This means that you can pick up your favorite skill and become its master while playing the game. 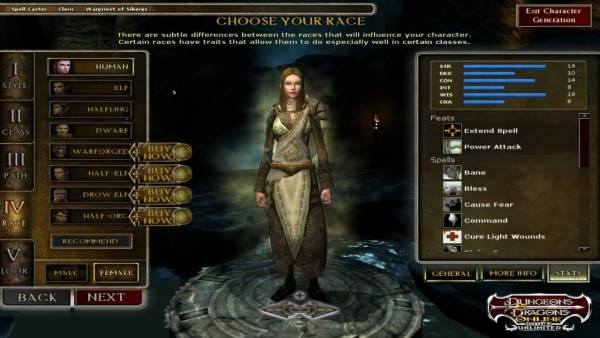 The game is equally challenging at the same time. Since you have to go to specified healing locations to heal yourself, battling dragons become harder and challenging. Try this game if you want to play a game where you need to play a strategy before playing. 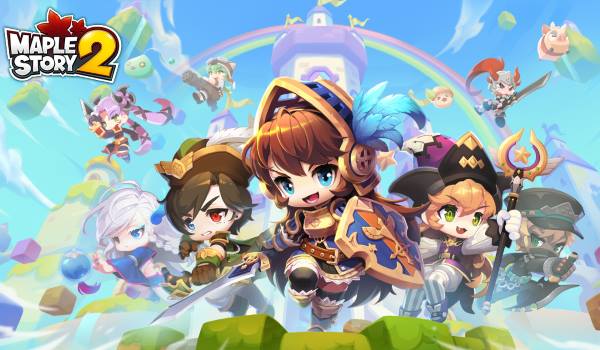 Are you a fan of a low poly graphics game? Then you will definitely like this one. It has immersive low poly graphics, which makes the game experience much suitable for younger gaming audiences. In addition, it has a vast open-world with custom characters and can react with others worldwide. 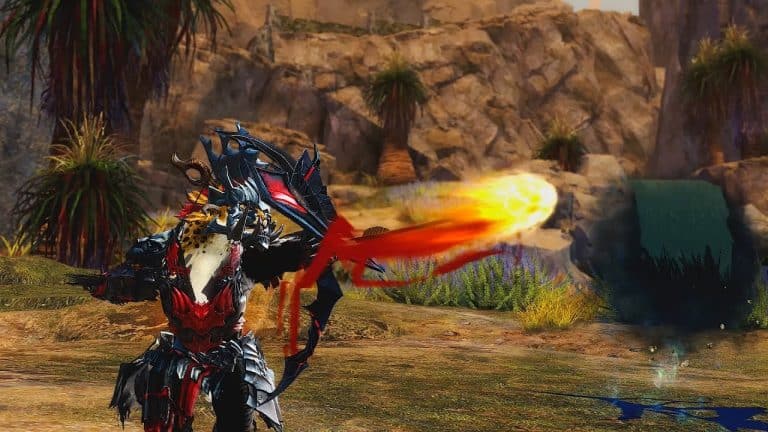 Guild Wars 2 is a free MMORPG with a unique storyline that gradually develops depending on the decisions made by the user. Experience the fantasy of Tyria, solitary, or with friends.

Moreover, this MMORPG provides many essential features like character customization, an expensive crafting system, etc. So if you are bored of similar leveling up in the MMORPGs, this is a must-have option. 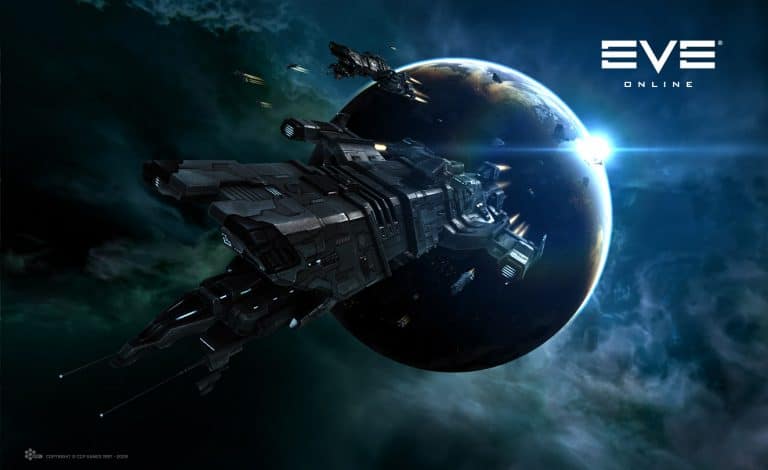 EVE Online is an exciting MMORPG that is based on a futuristic space-age setting. If you are a curious fan of space exploration, you are going to like this game.

However, the game is relatively slow initially, and players need to have the patience to experience the extreme action in the later stages. So, if you have a lot of time to kill, you can go with this MMORPG to do so. 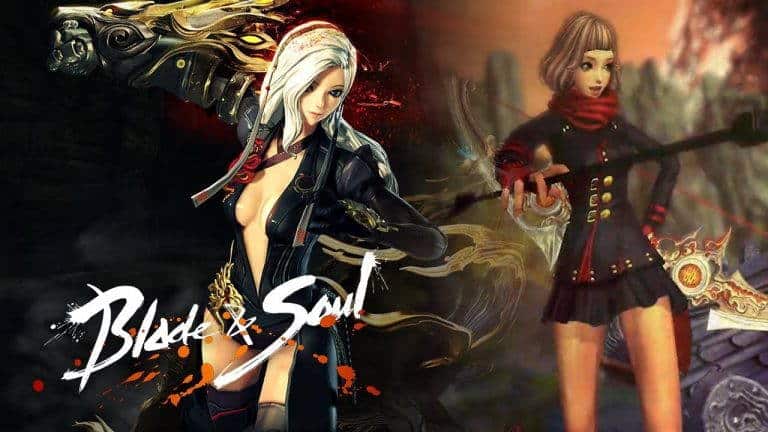 Blade & Soul MMORPG is based on Korean Martial Arts. It offers ten different classes four unique races, which further allows you to customize your character in-game fully. Hence, you can choose anything that fits with your gaming style, which looks more interesting.

The game features a broad set of unique mechanics that makes it unique from the others. Plus, it even provides several PvE dungeons and PvP skirmishes, which add to the variety of the game. 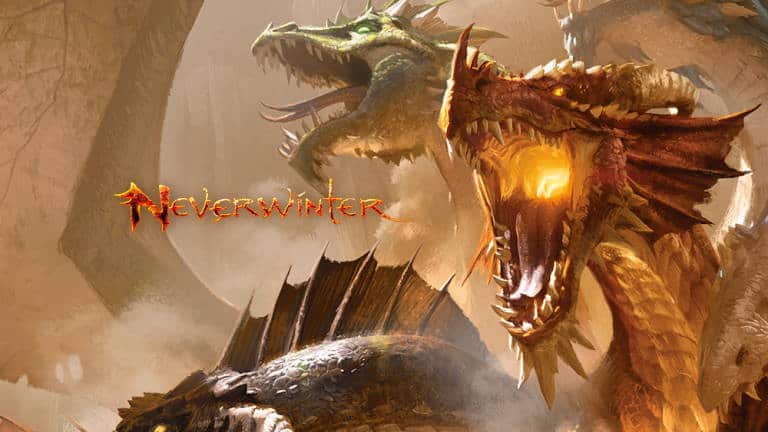 If you are a die-hard fan of the fantasy world of dragons and dungeons, you would love this game more than any. Neverwinter is basically inspired by such fantasy worlds that bring you the most modern MMORPG of its kind. It features an entirely fictional forgotten city of realms “Neverwinter.”

However, it doesn’t feature any specific mode where a large number of gamers could participate together. But the best thing about the game is it lets you develop your quests and story.