Everybody needs some enjoyment in their free time to reduce the workload. Majorly do different things like some go for listening to music. Some prefer games. So, we all know the best online shooting games for Android are the best thing to enjoy for a while. The best thing is you can divert all your mind here in the game and can forget all your tension for a while.

Games also play a major important role in our lives as they will help strengthen your mind. Nowadays, all devices are manufacturing in that way so that they can support high-end games too. The craze of the game is increasing every day. However, spending all your time is terrible, so we will prefer to play it within the limit instead of wasting your time. Here we searched and found the best shooting android games. 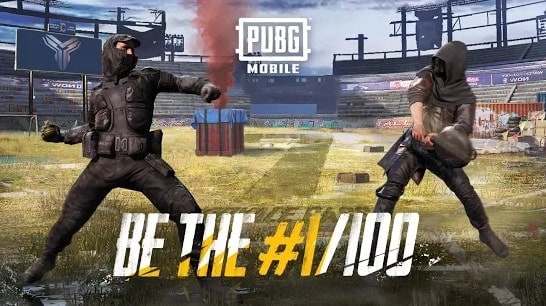 Many of you will know its name as it is in trend nowadays. It is selected as the best game among all the best shooting games in Android by the community. In this game, you will get different modes like classic, arcade, evil.

You will have to fight from 100 players, and the winning team/ player is awarded a chicken dinner. You can play this game in various modes like solo, duo, or squad, which is the best thing. 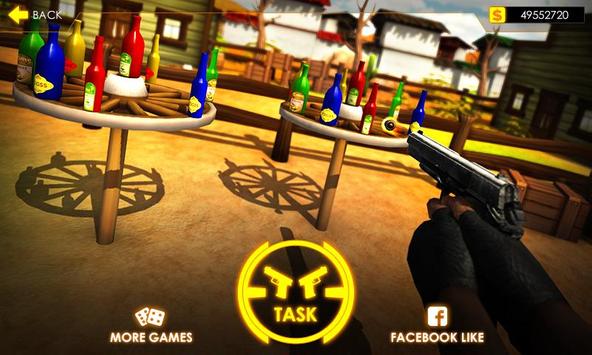 As the name suggests, in Bootle shooting, you will get various Bootle in which you have to make a target and throw the rubber in this game. As the game doesn’t support multiplayer mode, you have to play it along. However, various funny levels pass, which makes it more interesting. 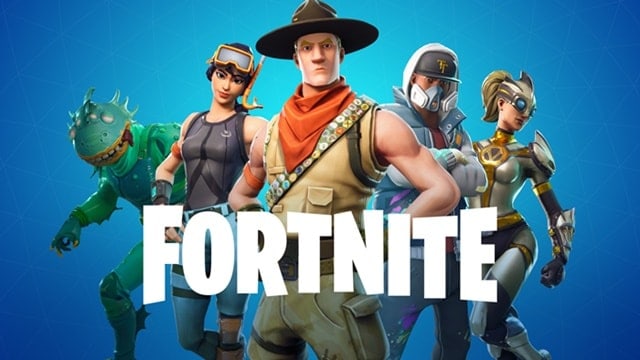 It is quite similar to PUBG; it contains the same login, i.e., you have to fight with 100 players. Here is also a different mode like solo, duo, squad. The difference is the interface, which is quite amazing. Even the game’s graphics are too good that you will enjoy playing this game. The characters, vehicles, guns are also different here from PUBG. 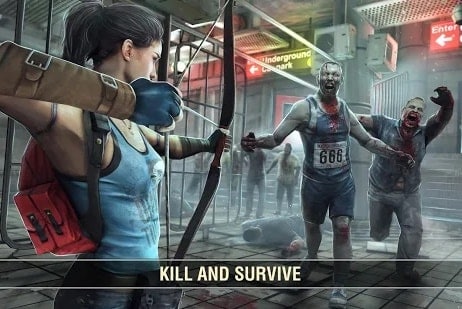 If you are a zombie lover, then this game is for you. Here in this game, you will get the gun, and you have to kill various zombies. You will get multiple weapons, grenades you have to use to kill zombies from different directions.

You will also get the team to fight with the zombies together. You can also play with your friends, which will create more fun and enjoyment. 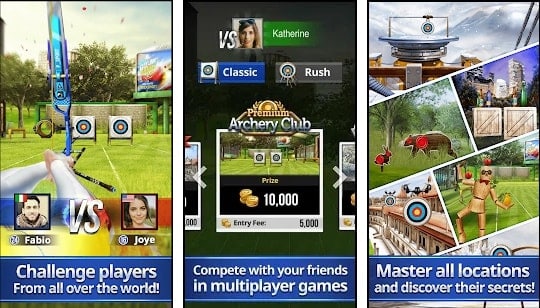 This game is different from all others as you will not get the guns, grenades, and other weapons here. It was also considered the top shooting game for Android last year. Now, you will get the bows and arrows here, which you have to shoot on the board’s middle point. This game provides a virtual environment to play, which attracts its users. 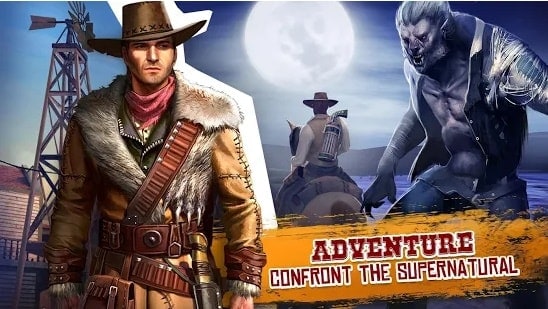 The game is quite exciting as it seems like a film in which you are a hero. You have to travel to the village and collect the items to pass the mission. While collecting, you will get the many thieves who will try to steal your collected items.

So you have to kill all those thieves and collect all the items in the village. You will get a different mission like this which you have to complete. 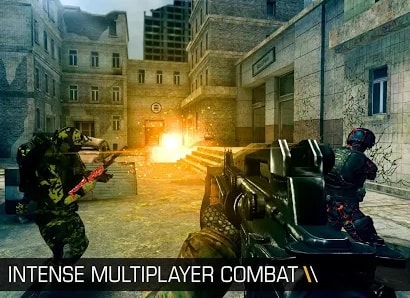 It is the best first-person perspective game. You will get 20 players here from whom you have to fight different weapons like guns, grenades, mocktail. You can even connect with your friends and play with them in battle.

This app’s interface is awesome, with vital elements like vehicles and houses. You can play this game both online and offline. Online, you will get online players, and offline you will get the bots to kill. 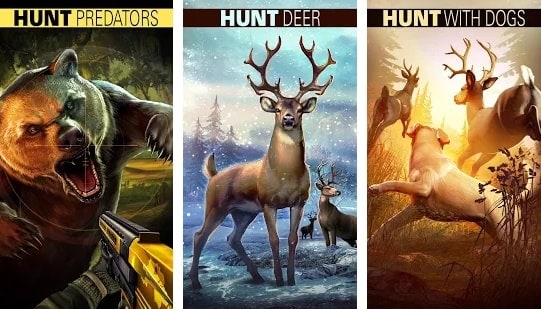 The game is created with a view of wildlife. It has a unique interface that is fast and supports every device, even with low specs. You will get a hunter’s character in this game, and you have to hunt wild animals. Seems interesting? You will have to shoot the animals like lions, tigers, which you will see while traveling the jungle. 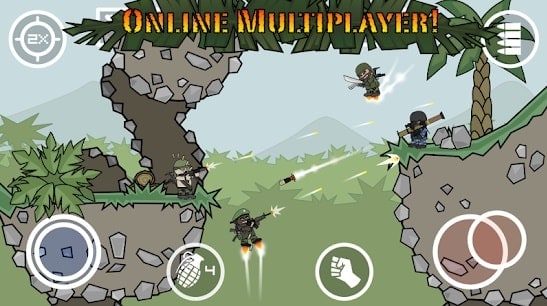 This game is awarded as the best shooting game of android offline in 2017. The game is quite impressive in which you will get different players you have to kill. The various options like multiplayer maps you will get here will make it more interesting to play. 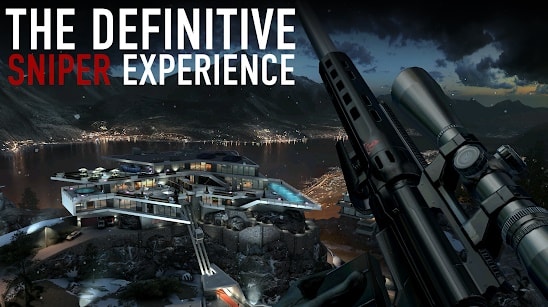 This game will help you increase your problem-solving ability as you get the agent character here and some clues from clients. You have to find evidence and kill the enemy for the money.

This concept of the game is excellent and exciting. Here you will get different missions in which you have to blast the factory.

Also, the game holds an exhilarating graphical interface with smooth control and multiple gaming modes. You can also customize the weapons, skins, etc., and receive regular updates from its developers. 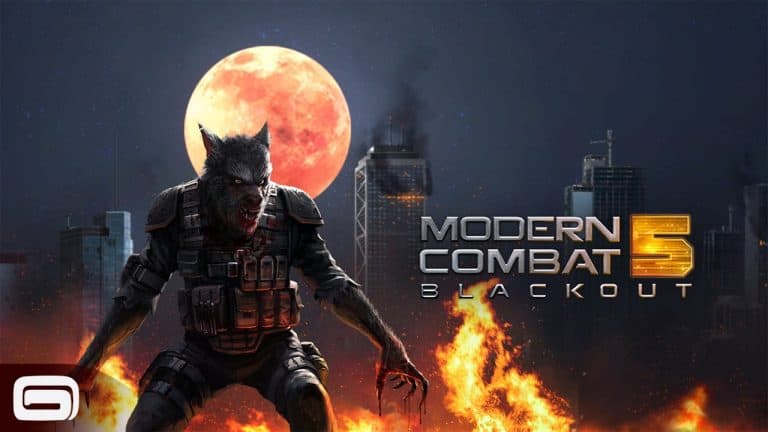 Modern Combat 5 is one of the most powered-up online shooting games. Moreover, it offers highly customizable controls, and its grand graphics put a remarkable touch on the game. Get the taste of this amazing game as you fight back to save the world from an apocalyptic plan of an insane person.

The sharp controls and impressive interface make it handier. You can choose from several upgraded epic guns and weapons as you fight your enemy and head on to the next level. Furthermore, you can win free rewards in limited-time events. 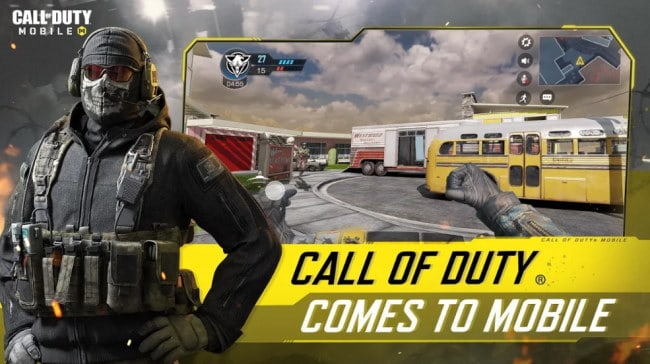 COD has been among the best-selling games ever since it was first introduced in the market. And recently, with the release of a proper mobile version, Activision has brought console-quality HD gaming for your smartphones. The mobile version lets you join 5-on-5 multiplayer gameplay in several ways.

It has 4 different modes: team deathmatch, domination, frontline, and search and destroy. You can have a great time playing this game with friends or any random strangers. 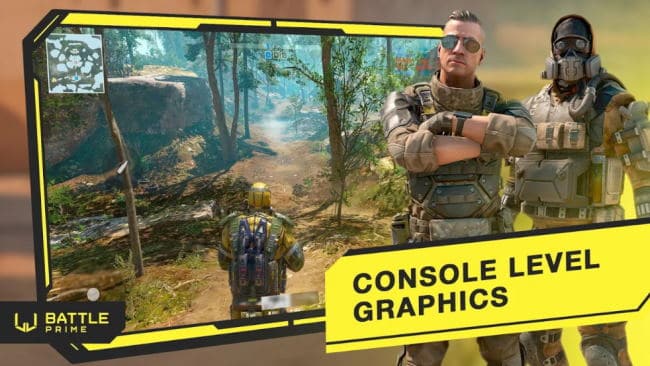 Battle Prime is critical for those gamers who prefer a third-person shooting game rather than a first-person. It offers eight prime agents from which you can pick any of the characters. Each character comes with unique powers, abilities, and playstyles. Join the fast-paced team battles and grab rewards on every win.