Do you want to run Linux command lines on your Android smartphone? But not getting how to do so? Then you must not be aware of the Terminal Emulators. These are applications that emulate Linux command Shell on mobile devices.

And we all know that Linux is one of the best-operating systems for several reasons. One of the main reasons is its liberty. Terminal Emulators will let you enjoy the same Liberty on your Android smartphone. Additionally, it will turn your smartphone into a more powerful machine.

There are several apps on the Playstore that offers this emulation feature. We are mentioning some of them in our list. The list has both open source and premium options. You can compare the functionalities and choose the best one for yourself. 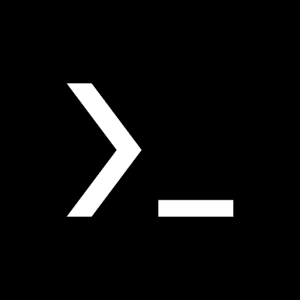 One of the best terminal emulators brings an entire Linux environment to your phone. Termux comes in an easy-to-use Android application with all essential features in it. The best part of the app is that the Bash shell is provided in it to run all the Linux commands fluently.

Moreover, there is a package manager option in Termux that lets you install shells, source code editors, and SSG clients. The app will also provide its facilities if you want to run programs in C, Python, etc. You can download the app free of cost from the link provided below. 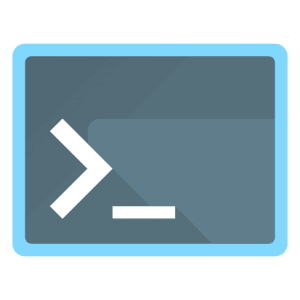 There are several convenience features as well in the app. Users can use Bash as a part of the local shell feature in ConnectBot. This terminal emulator is popular for providing colorful theming options and fonts to the users.

The capability of using plugins is another exciting feature of ConnectBot. For example, the shortcut keys for Esc, Ctrl, Tab, and Alt are available in the app. In addition, users can also use an external keyboard if they want. 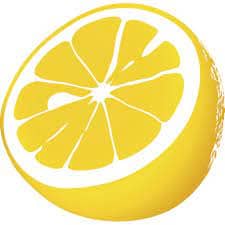 An Android device has a shell and other standard Unix utilities, but they are not available to use by the users. However, JuiceSSH makes it possible by unlocking these utility features. Moreover, you will get tools like trace, mkdir, ping, etc., in the terminal emulator.

If you want to edit or create any Shell Script, JuiceSSH will help you. You can also save your Shell Script in the app. There are two variants of JuiceSSH a free and another paid. 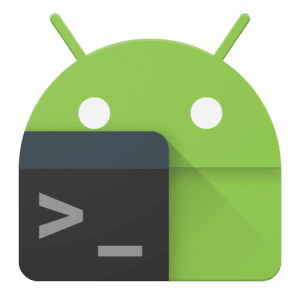 Material TerminalIs another Android app that unlocks Android built-in Linux command shell. There are features of several operations that are essential in a good terminal emulator. For instance, it has multiple Windows support.

The best thing about Material Terminal is it is entirely free to use. Even there aren’t any in-app purchases available in the app. However, you can contribute to the development by donating if you want. 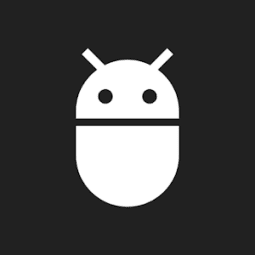 Our following inclusion is a terminal emulator with a distinct mode of operation from its competitors. It is because LADB lets you access the Android Debug Bridge Shell. That means you can directly run commands through ADB without a PC.

Previously LADB required a USB connection for ADB, but now it can be connected wirelessly due to the latest technology. So if you are looking for a search and ADB-based terminal emulator, LADB can be your option. 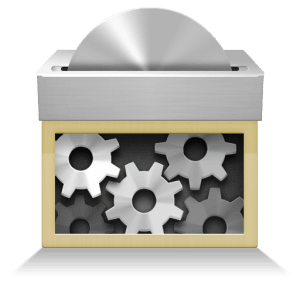 It is another worthy option to mention in today’s best terminal emulators list for Android. The app has a wide range of features, from essential to advanced and complicated ones. Among basic features, BusyBox includes Telnet, and among complicated ones, ECDSA, etc., are there.

In addition, users will get additional features like themes, automatic OS, and two-factor authentication with BusyBox. Cross-device syncing of data is also supported in the app. You can use the app for free without any hidden charges. 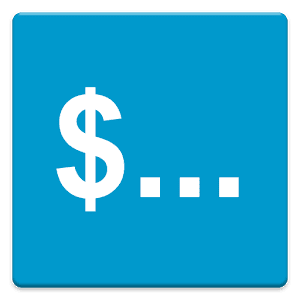 Shell Commander has become famous for its versatile functionalities, including multiple Windows support, UTF-8, etc. In addition, the user interface is also easy to digest. This simple command line is one of the favorite terminal emulators of Android users.

So it makes Shell Commander suitable for both beginners and advanced users. There is an active developers team behind this project. This ensures you regular updates to add new features and remove bugs. 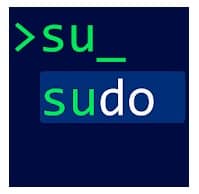 If you are an entry-level programmer and want to learn command prompt on Android, then Qute: Terminal Emulator will be the best option. The app is supported in both rooted and non-rooted devices and gives access to the built-in command shell.

Like many other terminal emulators, you will get multiple Windows to support launcher shortcuts, UTF-8 text, etc. The themes, fonts, and keyboard type can also be customized. Qute: Terminal Emulator is free to use with ads.