Running Android applications on PC is an equally fascinating and important task. Most Windows users are familiar with doing so with the help of Android emulators. But what about Linux users? Is there any emulator available for them also? The answer is yes, and not only that, there are many.

Most application developers and testers use the Linux operating system for its simplicity. So there is a need for Android emulators for the same operating system. Moreover, many want to use Android on their desktop just for fun. The emulator will also be helpful for them.

Our today’s list comprises some of the best Android Emulators for Linux. These emulators are multitasking and create an environment similar to your smartphone on a desktop. And the best part is most of them are open source and free. 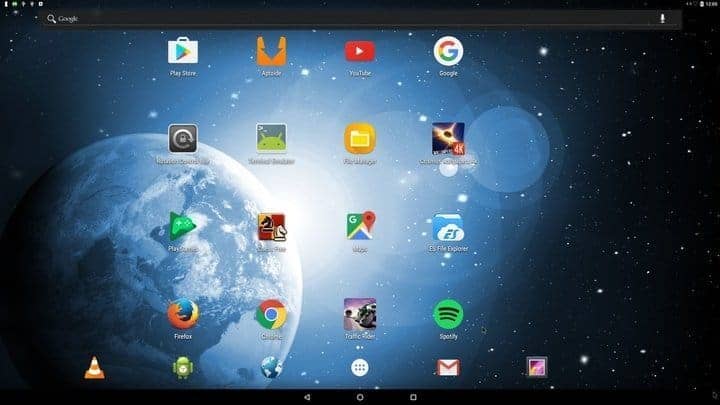 Android-x86 will allow you to seamlessly run Android games and applications. It is one of the best Android emulators for the Linux operating system. In addition, it doesn’t need any specific operating system to be installed rather runs on a separate ISO.

The emulator is built based on x86 architecture, making it invincible and pretty functional. Users will get almost all types of connectivity options with this emulator, for example, Wi-Fi, Bluetooth, etc. Android-x86 can also be used with the help of the Live CD option. 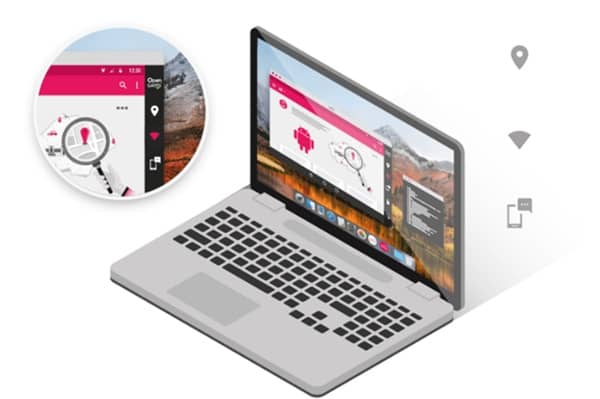 This is a popular name in the list of best Android emulators for Linux. Genymotion is a professional tool to run and test various Android applications on the desktop. Moreover, there is also a cloud version available for this emulator.

You will get built-in support for Wi-Fi, GPS, cellular, and SD card in Genymotion. There is also an ADB Access for secure testing of applications. The emulator is meant for commercial developers, and it’s not free. 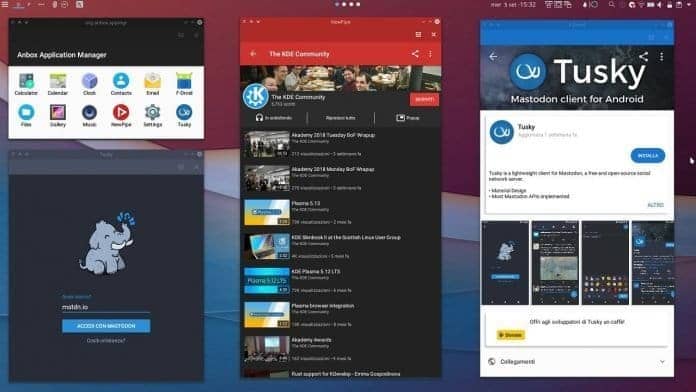 Our next inclusion is Anbox, an Android operating system based on Android. You can run Android applications easily on any GNU/Linux OS using Anbox. The working of this emulator is different from others as it uses the host machine Kernel to create an Android ecosystem.

However, Anbox doesn’t support the Play Store so you have to use ADB to install and test applications. But the lightweight design makes it swift, ensuring you have a seamless experience. Moreover, it is open source and free to access. 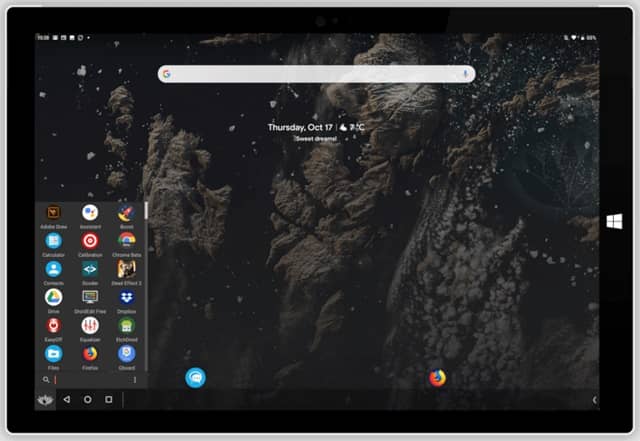 Bliss OS is a user-friendly Android Emulator compatible with Linux OS.the emulator has a straightforward interface with all the features stacked up on the home screen. This makes it easy for the users to navigate through the operating system and make necessary changes.

Another amazing feature of Bliss OS is installing custom ROMs in it easily. In addition, the emulator comes with native Google Play Store support that makes it convenient to download and use Android applications on it. You can install the emulator from the below-mentioned link. 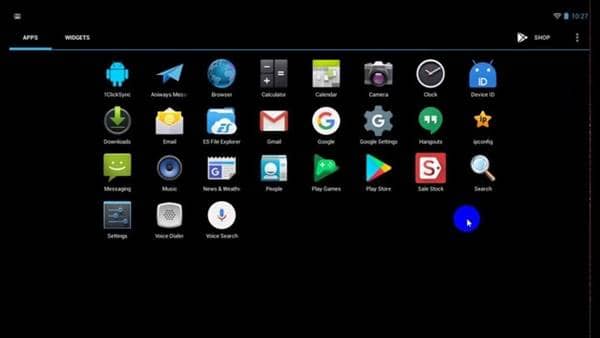 This is another high-quality Android OS emulator for Linux. It is one of the best among commercial emulators available for Linux and Linux distro Operating systems. Game developers widely use Andy OS to dry run their developed applications on Android.

The emulator comes with OpenGL support that is compatible with the latest Android rendering Technologies. The installation process of this emulator is complex as users need to set up a virtual box to run Andy OS on their computer system. 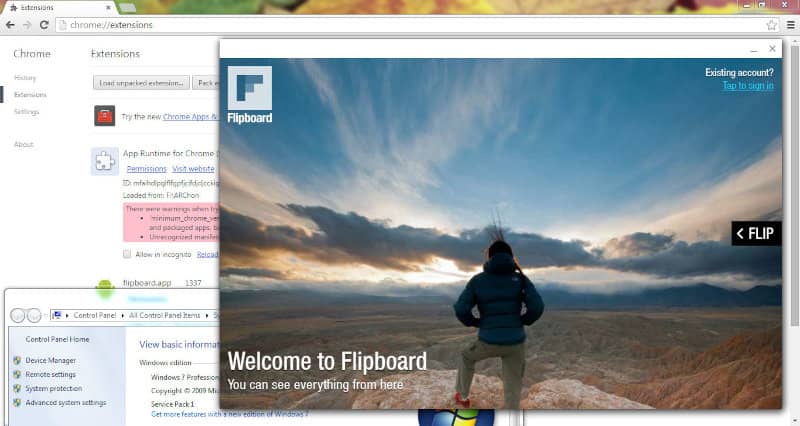 At the same time, ARchon is developed so that it is suitable for those who are new in the field of application development. Users will get inbuilt SD card support, Wi-Fi, GPS, and sensors in this emulator. You can also change the build if required. 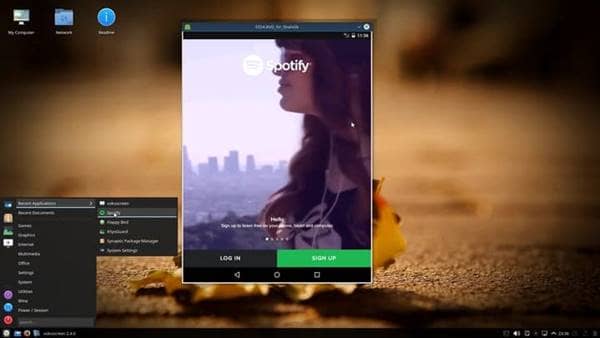 Our next inclusion is an Android emulator suitable for both developers and users. Andro VM has Android Studio that helps you to efficiently test and run official and unofficial Android applications on your Linux OS. The emulator also lets users test the sensors to fix sensitivity issues.

The installation process of Andro VM is simple and can be performed by any level of developer. In addition, all the connectivity options like cellular and Wi-Fi are available on Shashlik. So Andro VM will be a good option for Linux users.

This is an Android emulator for Linux OS that has existed since Android Jelly Bean. So Jar of Beans can be termed one of the oldest available Android Emulators. The emulator was first developed for Windows users, but now it can be equally used by Linux users.

The process is simple, and you will not find any complexity while installing this emulator on your desktop. However, as the Android version is old, many apps may not run properly on the Jar Of Beans emulator.