Gone are those days when one would make photo collages with generic apps. These days, people are stepping up with creating videos and reaping more fun out of them—the advancement of technology-led even normies to capture greater quality videos with average phones. And if compiled, they’d make their memories even better.

Adding stickers, filters and collaging them would be more fun if done right. And to make that happen, we’ve ruffled, researched, and tried a few video collaging apps on both Appstore and Playstore to present you with the best apps for fun. Here’s the list we’ve compiled for you 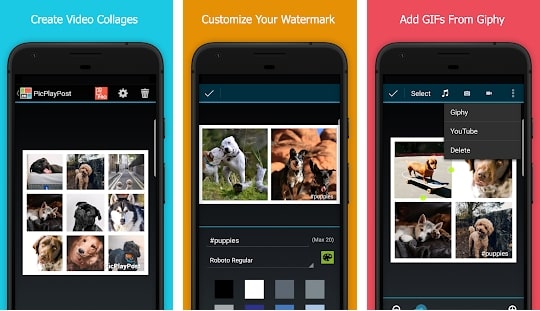 Justifying the name, this app has got all the required features as others and a needed feature of pulling videos from YouTube! Yes, you can add any of the YouTube videos and music to create a minute-length video. You can even create GIF collages and lock screen video wallpapers with this app! 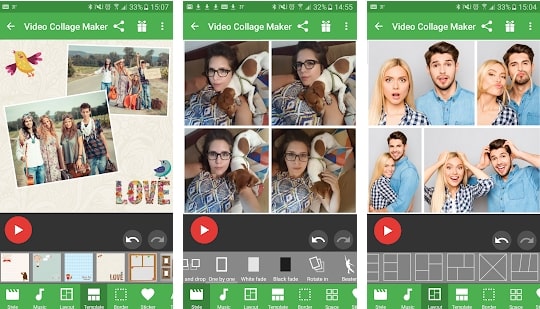 Fairly rated, this app has general-template features as others but customizable. For example, you can adjust the size of templates and add stickers to them. Further, you may add audio from the device or even record it then itself. This app has both paid and a free version. 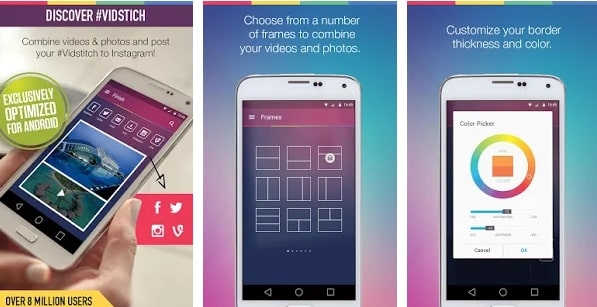 New on Android, Vidstitch is intelligent enough to automate the editing process. All you need to do is select the template and videos to be edited for. It’s an intuitive interface, and simple navigations help you create video collages with ease. Specializes in Vine making. It’s available on both Android and iOS. 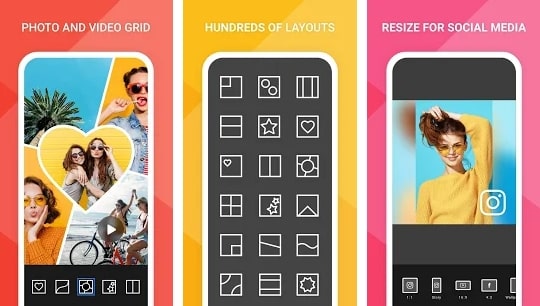 Nonetheless, the best of all. If you’re thinking of uploading to Instagram, you must check this out. With hundreds of templates and fonts to choose from, you can add filters, stickers, and other transitions to videos and even slow it down. Rated 4.7 by more than 8million people, this app justifies its place for being easy to use. 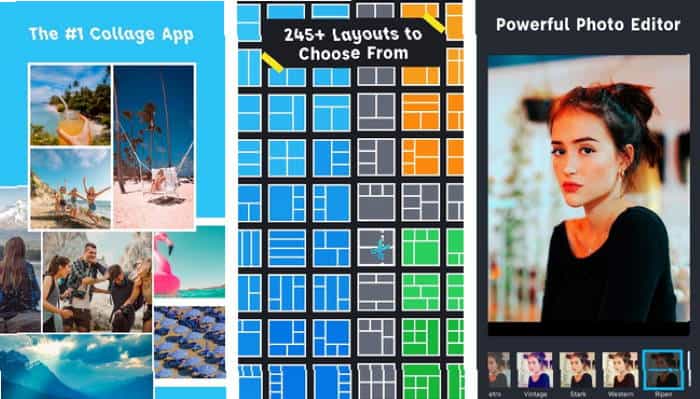 Create intricate and pretty video collages with the Pic Stitch app on your smartphone. It allows you to edit photos and videos seamlessly. Unlike the previous version, you can no more pull videos from Youtube. But you can source your videos from Facebook, Google, Photos, DropBox, etc. However, the best part is it does not leave any watermark on your collages. 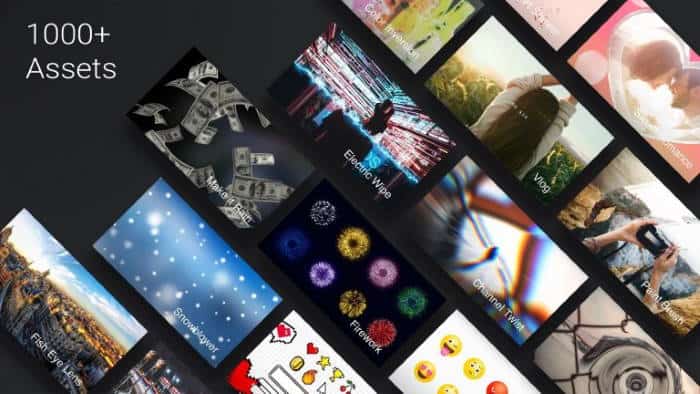 KineMaster is an amazing app to create beautiful video collages. However, they claim that it is specially built for professionals, but it’s easy to use. UI lets anybody work with it. There are a variety of breathtaking pre-built effects to animate your edits. Moreover, it supports multi-track audio and video layers. Packed with rich features, Kinemaster is a flexible Video Collage app. 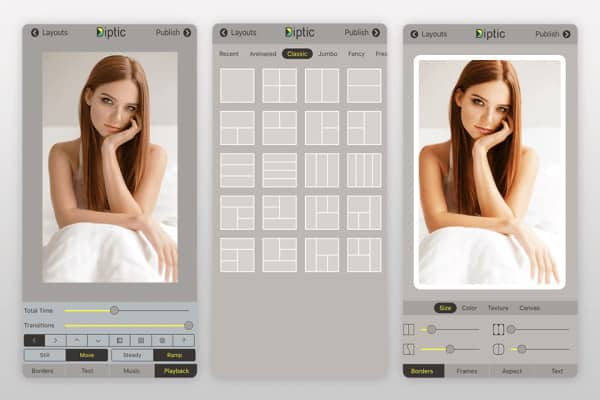 Video collages are great if you want to make a small memory. And this is exactly what this app does. You can select multiple video footage from your smartphone gallery and convert them into nice video collages. You can choose multiple layouts that suit your video frame. 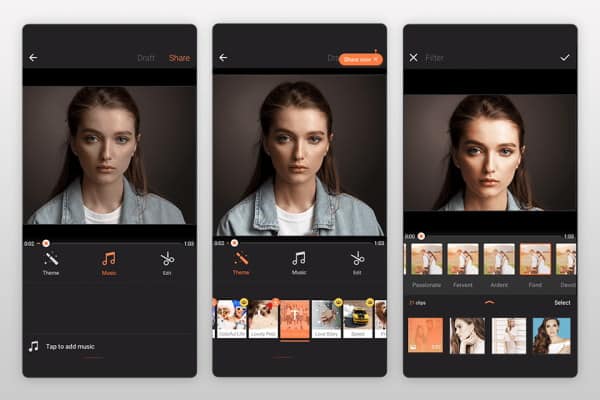 If you are looking for one tool for your video editing needs, this is a great choice. Apart from full fledge Android editing, you can make simple video collages where you can stitch up to 10 videos at a time. The app is free to use, and the video collage feature is free.

Being in the freemium version, these apps lay proprietary watermark on the end video, which is negligible and can be removed with premium plans. Upgrading them to premiums can unlock several other high-end features, but freemium seems enough in most cases unless you’re a pro editor. 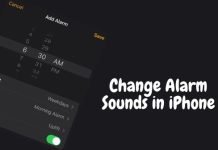 How to Change Alarm Sounds on iPhone in 2022 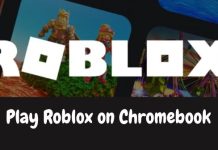 How to Play Roblox on a Chromebook in 2022 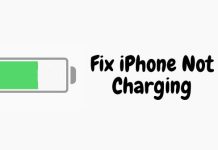