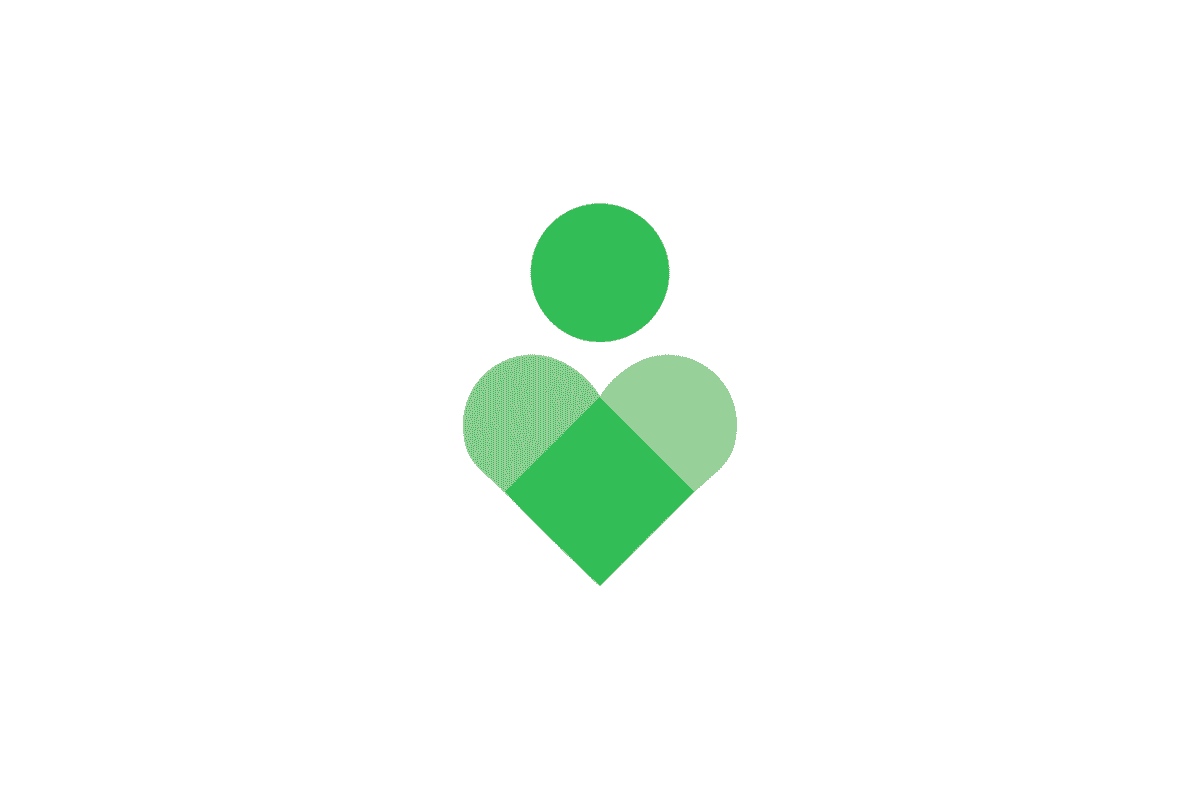 Aside from tracking your app screen time, the Android digital well-being app may soon track your cough and snores, too, while sleeping!

A leak depicting this support was previously noted, and now more details of this feature were leaked by the 9to5Google – who found evidence of “Cough & Snore Detection” in the latest beta of the Digital Wellbeing app. When enabled, this feature would use the system microphone to detect and note down the number of times you’ve coughed and hours you’ve been snoring during your sleep.

Launched initially in 2018 for Pixel devices, the Digital Wellbeing app is one of the best offerings from Google. When enabled, this service tracks how long have you been spending your time on a certain app and overall on the phone – with intuitive graphs and stats.

This may let you rethink your device usage and force restrict access to certain apps with time limits. Making the apps more useable, Google is adding Cough and Snore Detection to Digital well-being soon.

As spotted by 9to5Google in the latest beta version of this app submitted to Play Store, there are references found for a new “Cough and Snore Detection” in the app. Residing in the “Bedtime mode,” enabling this would track your snoring hours and coughing frequency while sleeping.

This feature has to be manually enabled and uses the microphone access given to the Google Phone app for tracking coughs and snores during the scheduled sleep periods. Data drawn from this will be presented alongside the current tracked stats in the Digital Wellbeing app, with metrics such as “Average cough count” and “Average time snoring.”

Well, since this was spotted in the beta app code of the Digital Wellbeing app, expect it to come soon or be scrapped altogether if Google developers desire to launch at a later time.