TechDator
Home Apple How To Force Quit an App on Mac 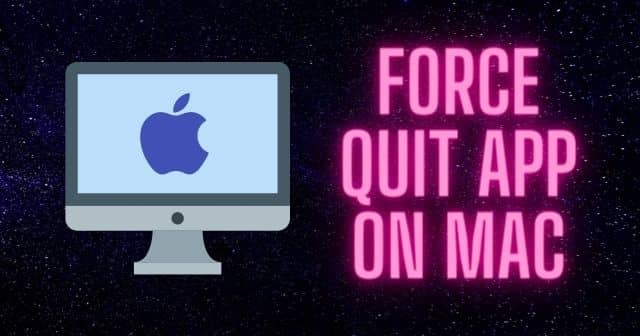 Whether you are a beginner or an expert, there are times when the Mac refuses to let us close an app. However, sometimes you need to terminate that process so that you can work on your device. Well, one of the major causes behind this issue is the low storage capacity of your Mackbook. As a solution to this problem, you can force quit an app that has become unresponsive.

But, there aren’t many users who know about this feature. Therefore, you can use this guide to learn how to force-quit an app on your Macbook when it has become unresponsive. So, let’s jump right into our guide without wasting any more time.

Methods To Force Quit An App on Your Mac

Here are some methods you must try if you want to force quit any application on your Macbook. So, let’s get started with them:

You can use your Macbook’s Apple menu for this purpose, one of the simplest methods. If you are unfamiliar with how you can force quit a program using the Apple menu, follow these steps:

There are key combinations available that allow you to close any application forcibly on your Macbook. Here’s how you should use those keys:

Method 3: Via The Dock

Yeah! You can utilize your Macbook dock to close an application forcibly. I don’t think many Macbook users are aware of this method. That’s why we have mentioned this here. So, let’s get started with the steps:

Did you know that you can also use your Macbook’s activity monitor to close any application forcibly on your device? But how? Let’s find out:

So, that’s all on how to Force Quit an app on your Mac. Thanks for reading. But, suppose you want more information regarding this, comment below and let us know. 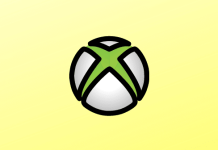 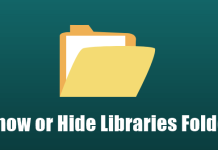 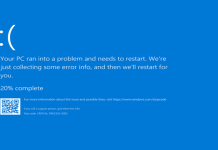