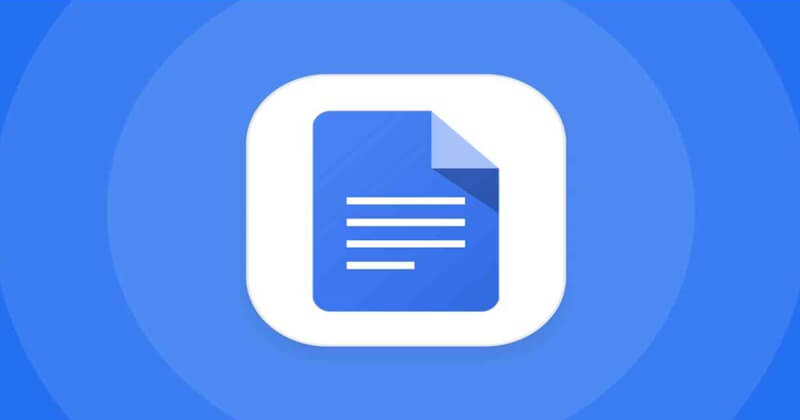 To let users sign their Docs files without using any third-party apps, Google added support for a native eSign feature for the Workspace Individual plan.

This will let users add an eSign box in their Docs files, alongside a Date Signed box, and send it to their clients for obtaining the signature. Also, they can collaborate on the same document simultaneously to correct it and have the final copy readied easily.

Even with the advent of e-signature, most people still physically handle signing a document today. And it’s because they need proper verification, and also lack some resources for e-signing a document. Well, people with the knowledge of how to stamp an eSign too are forced to buy subscriptions for adding so.

Thus, to make everything reliable, easy and faster, Google has added a native eSign support in the Docs Workspace Individual plan, where users can add a box for e-signature in their Doc files, and request the client to add their signatures in it. They can add a Date Signed box too, with a calendar drop-down menu to mention the date they signed.

Google said it’s securing these eSigns with the same secure-by-design infrastructure and built-in protections used for securing the Docs information. Also, Google mentioned that users can collaborate directly in the Docs with comments and suggestions support, thus eliminating the need for sending a draft file through email and then editing again.

Once you’re done with signing and reviewing the file, Google will email the contract in a PDF format to both the involved parties, and also let the user monitor and track the progress of pending signatures. Users can also create copies of contracts and modify them as needed.

This is rolling out to Google Workspace Individual users in the beta channel and may come to other tiers later. Also if you’re using any third-party eSign solution, Google said it can easily integrate it into the document.