Leaked screenshots of this app show four tabs at the bottom, which let’s organize and share medical records, and add contacts of healthcare providers for quick contact. More details on this app are yet to be official. 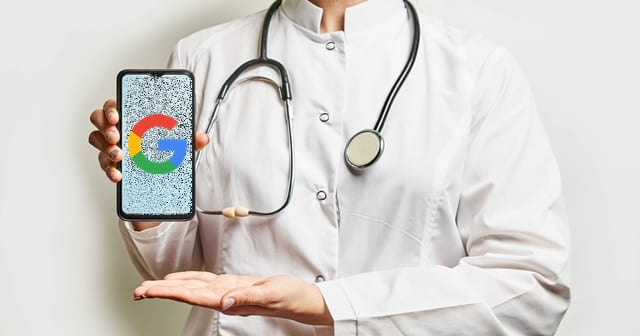 Google in 2008 has launched a medical record storing app but scraped the service in 2012 after seeing limited adoption. But now, after seeing the success of a similar idea from Apple, Google once again trying to jump into this space with a new version of it.

According to reports, Google is working on a new medical records app that will let users obtain and store medical records from their respective healthcare providers in the app.

The app will be a unified platform for accessing all the records in one place, as it justified from the leaked screenshots, provided by Ishan Agarwal via 91mobiles.

According to them, the touted Google medical records app will have four tabs – Home, Records, Contacts, and Sharing. While the Home stores details about all, the Records tab will house all the medical records from various healthcare providers.

This section is said to provide “a unified view of your health, pulling together info from your doctor’s visit, labs, and more.” And in Contacts, you may store the contact numbers of all of your service providers for quick access.

And in Sharing tab, at last, may let users share their records with relevant people securely. Google is said to be testing this service since April, with few people from Northern California, Atlanta, and Chicago to get feedback.

While the app itself says to be running on an early version, we shall wait until Google provides any official information on this to learn more. And in worst cases, we may not get to see the service at all if Google deems it unfit.