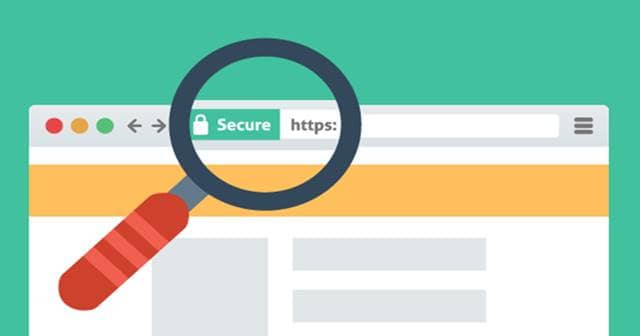 In order to make web browsing through Chrome safer, Google is modifying the Chromium search box (Omnibox) to first-load the HTTPS versions of the website. These changes were seen in Chromium Gerrit and are still in the initial stages of testing. Implementing this, even the autocomplete URLs will be first loading the HTTPS versions.

In the pursuit of making web browsing safer, Google has done a lot to date. Some including asking users to be vigilant about suspicious websites, suggesting strong passwords and saving them on their behalf, and even informing them about any compromised passwords.

Now, it’s trailing with a new setting that would default the searches made through Chromium Omnibox, generally known as the address bar or the search bar, to look and load only the HTTPS versions of requested websites.

This is because Google acknowledged that “web is increasingly moving towards
HTTPS,” and they “now want to optimize Omnibox navigations and first-load
performance for HTTPS, rather than HTTP.” It has listed out a few points regarding this new setting, where it said to introduce a new navigation throttling called
TypedNavigationUpgradeThrottle.

This set also includes the auto-completion of URLs in the search box to look only for HTTPS versions of the website primarily. Calling it “upgraded HTTPS navigations,” a developer said, “This is a minimal implementation and is not ready for general usage.”

It also mentioned that it will ignore the SSL errors while loading the HTTPS websites “in order to prevent displaying spurious SSL interstitials.” While it’s still in the experiment, it may break the websites that don’t have HTTPS version, which is now recommended by any developer for safer browsing.