Malaysia’s House of Representatives has stepped up its efforts in tackling the piracy streams within the country, by amending its copyright bill to be more strict towards offenders.

The amended bill is now broad enough to consider those who involve in serving pirated streams too, and not just the uploaders and downloaders. Thus, illegal streaming apps, websites, and other tools (both software and hardware) will be now be considered infringers, and subject to law enforcement. 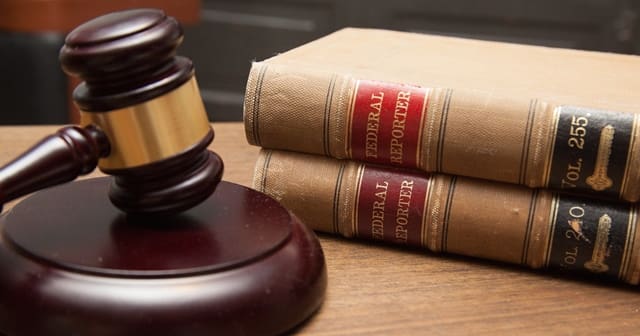 Countries around the world making laws to thwart copyright infringers is a common thing, but the real change will only be seen if they’re so strict and implemented perfectly. And Malaysia has taken a vow to just do that.

This week, the South Asian country’s House of Representatives has passed an amendment to the local copyright bill, to broaden its scope of applicability and punishments. The new rules are now in line to directly face the growing threat of piracy.

The very first section of the law deal with streaming technology, both software, and hardware, that helps to “commit or facilitate infringement” of copyrighted content. Any manufacturing, sale, or hire (including offering, exposing, or advertising for sale or hire), importing or exporting, and/or possessing or distributing of such streaming technologies will be considered against the law, and are subject to legal actions.

The term “streaming technology” has been repeatedly referenced in the bill to press the nation’s stance against illegal products, that are helping content pirates to thrive. Anyone caught facilitating such services (directly or indirectly) will be fined not less than 10 thousand ringgit (US$2,377), with the maximum penalty of two hundred thousand ringgit (US$47,545).

There could also be a jail term of upto 20 years in the cases of serious offenses. The law also warned those who use the corporate structure as a shield to defend themselves in these cases, saying that any offender connected to a corporate body will deem everyone working for the firm guilty unless they prove themselves not being related to the criminal.