Google Picasa was one of the best and favorite photo editing tools. The app allows you to edit the photos and lets you organize and manage all the images. In 2016, Picasa used to be one of the best apps, but Google discontinued the photo editing tool and replaced the app with Google Photos. One of Google Picasa’s best features was the ability to organize images according to the folders, tags, and more.

Google Photos also offers a similar feature. So, if you want to use Google Picasa, other apps are identical to it. You can do Picasa replacement with other apps. However, many new and old services provide the same features. So, here we have brought a list of Google Picasa Alternatives, which you can use.

To make things easier for you, here is the list of best alternatives to Picasa. With the help of these tools, you can manage and organize photo editing. So, check out the best Google Picasa Alternatives. 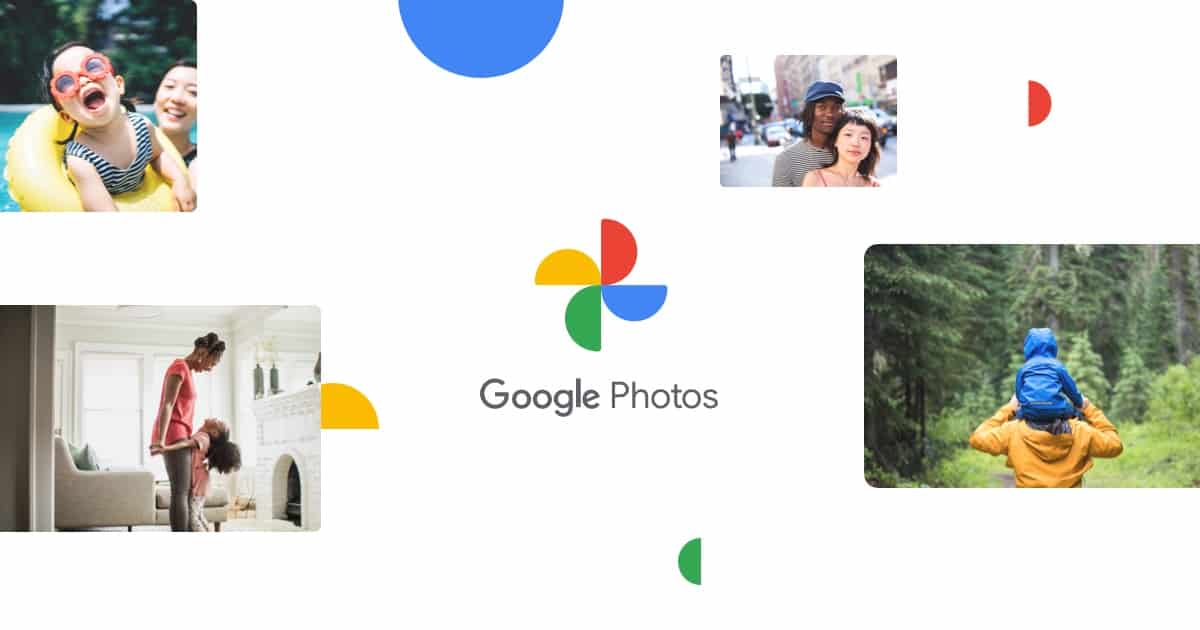 It is free to use, and it also has basic editing. The user interface is very easy to use. However, there are a few disadvantages, like the editing tools are limited. Photos that are uploaded from mobile are scaled-down automatically, and the storage space is limited. 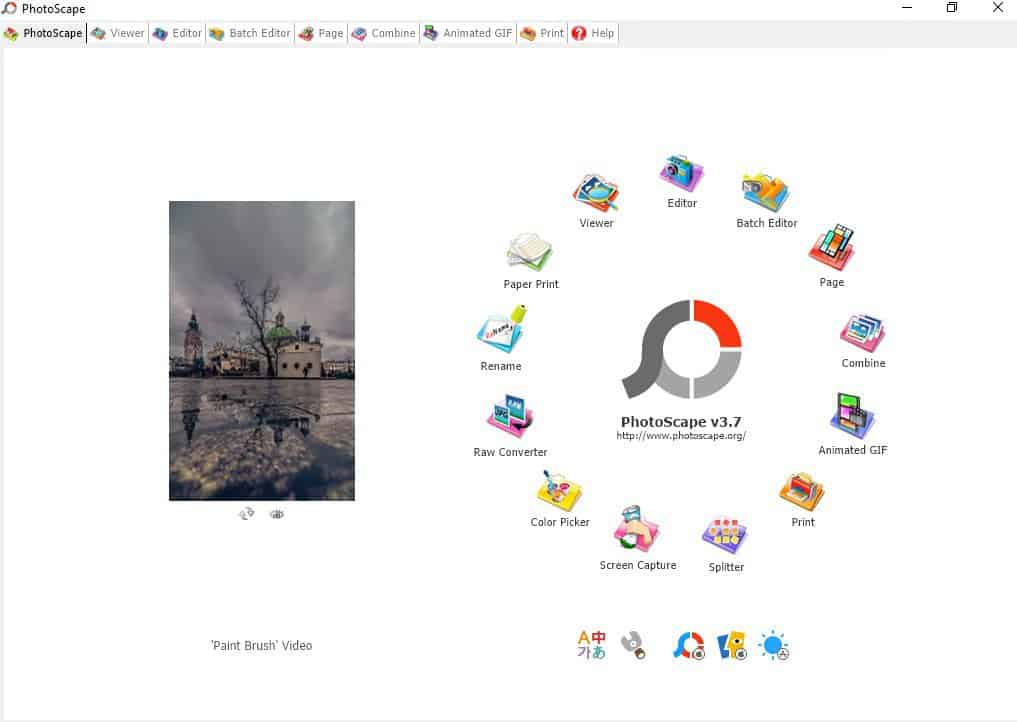 Use Photoscape for editing, improving, or creating anything. Photoscape offers many features that include editing, making collages, fixing, screen capture, making GIFs, splitting photos, and much more.

However, the only disadvantage is the cloud storage is not the same as we get in Picasa. Overall, it is the best and free photo editing apps. For editing photos, this app is the best one. 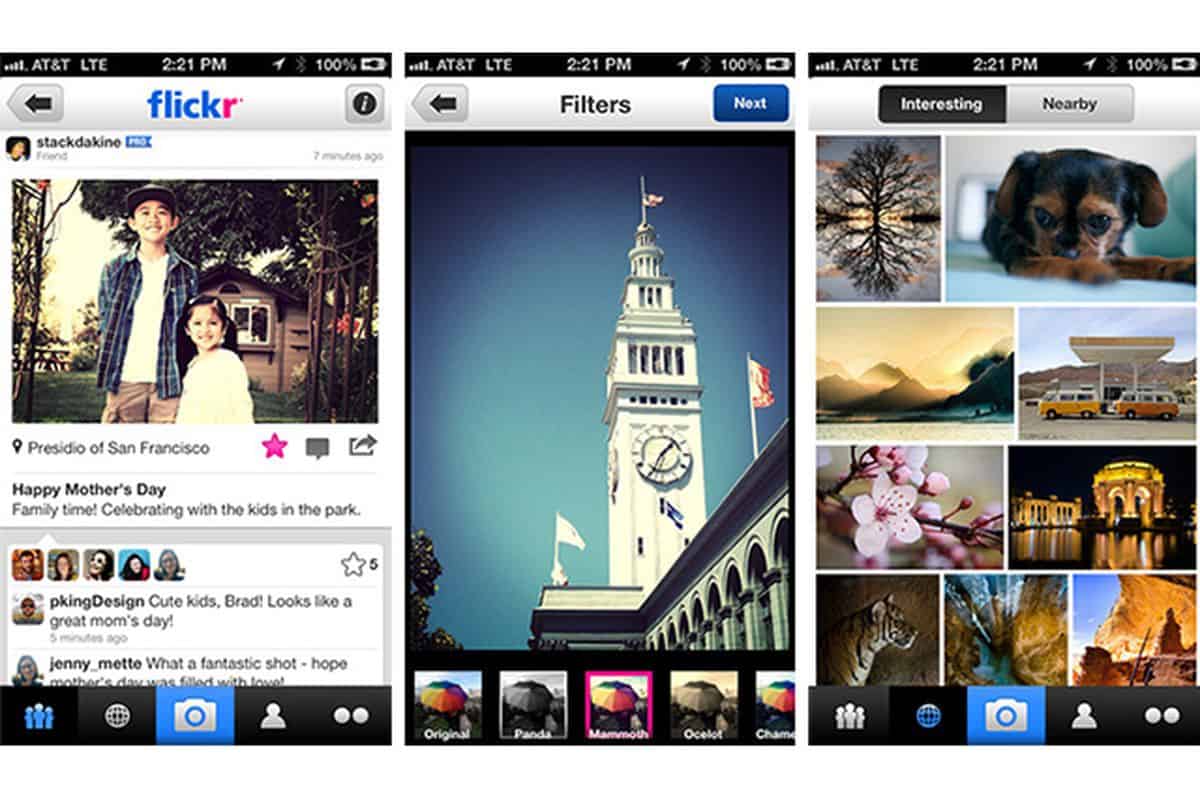 Flickr is the best image-sharing and managing app, and it is very easy to use. It is a free app and is available for both Android and iOS. In this, you can use one account on all devices. However, the limit for free users has been limited to 1000 photos instead of 1TB of space.

If you want to save more than 1000 photos, then you need to pay some amount. One can create personal collections and albums and later can be shared with anyone. The paid version is $5.99/ month. 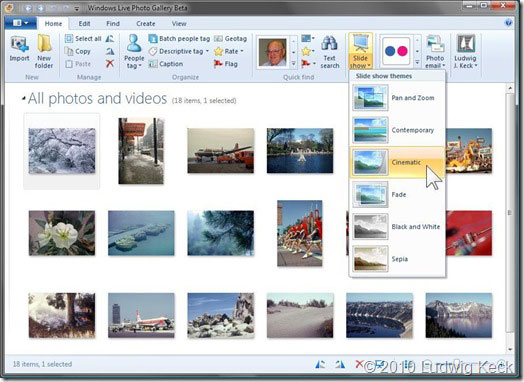 Windows Photo Gallery is the best and easy to use photo editing app. This app does not have a storage option like Picasa but works really well. You can easily manage all the photos on your desktop. All the photo editing features are very easy to use. All the edited photos and videos can be easily uploaded to OneDrive, Facebook, YouTube, Flickr, and Vimeo.

One can add captions in photos while editing, can make collages, panoramas, photo fuses, movies, and slideshows. One of the best features is you can save the names of the tagged people directly to the metadata of the file. 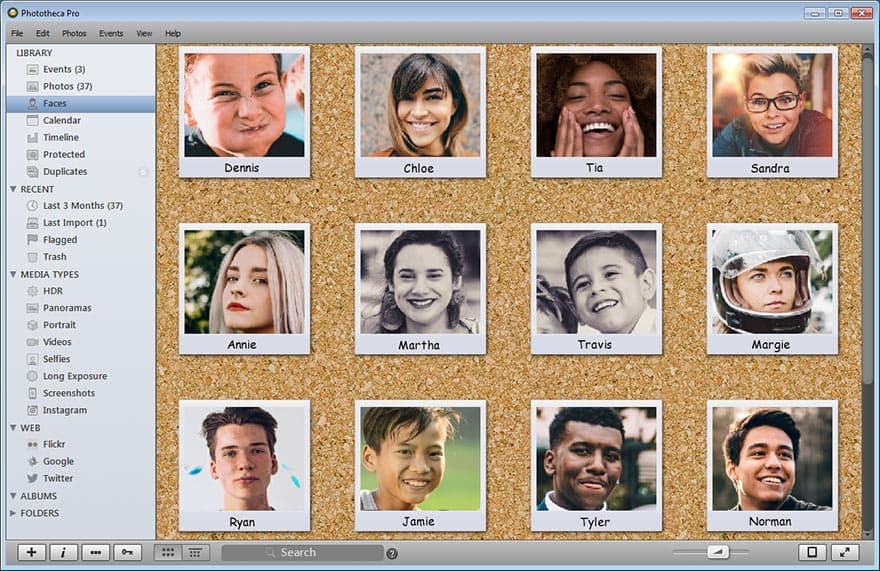 Phototheca is a free management software for Windows. The app has both paid and free plans. The free plan has limited features, while the paid plan will give more features to use. It allows the users to import the images and organize them by folders, tags, smart searches, etc.

One can also create shared folders. All the photos are imported to the shared folder to see those pictures, no matter who uploads them. For the paid version, you need to pay $39.95.

Phototheca also supports the search feature, with which one can search for the images. Search for the photos by their names, tags, description, and location. It is combined with other services like Flickr, Twitter, and Google Photos, which allows the users to easily share photos with their followers. It is the best alternative to Google Picasa. 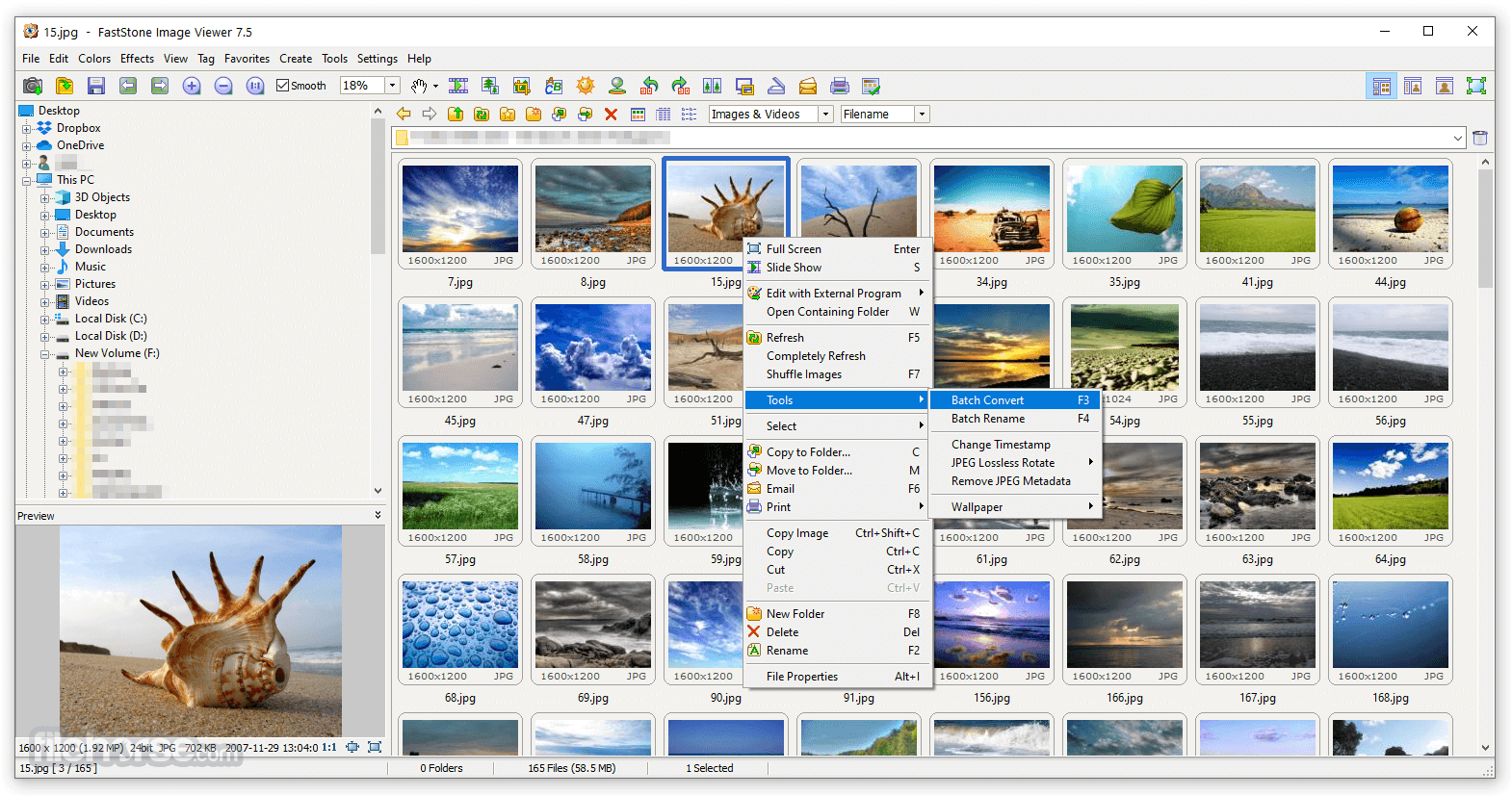 FastStone image viewer not only does photo viewing but also does many other things. One can edit photos, organize, add tags, and move pictures to folders or can also add folders to favorites. Edit the picture like cropping, adjusting the light, colors, curves, and can even add effects, and much more. If you are not satisfied with this, then FastStone gives an option to use the external editing program. 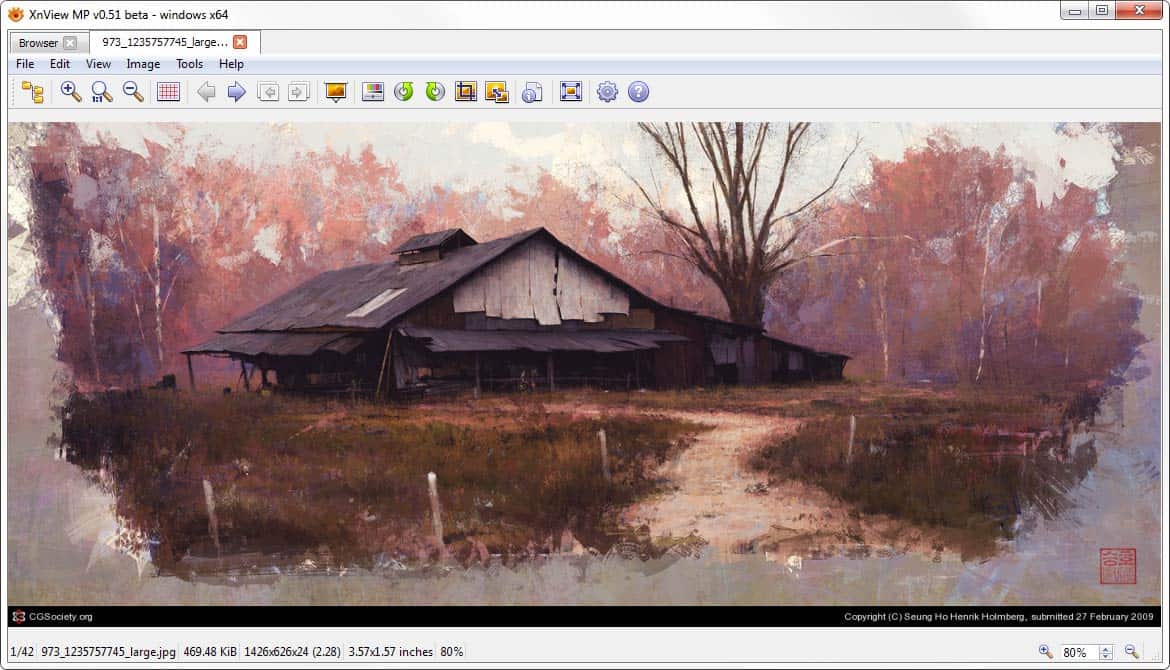 XnView MP can be used to edit photos, but it is best for organizing images. However, the user interface is not that good, but it provides much information about the pictures like size, data, lens details, and more. With XnView MP you can tag your photos and can easily keep track of groups. XnView MP is available for Windows, Mac, and Linux. The app is free to use. 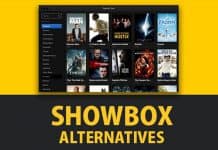 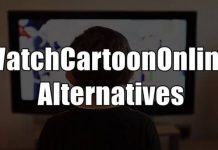 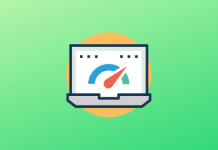