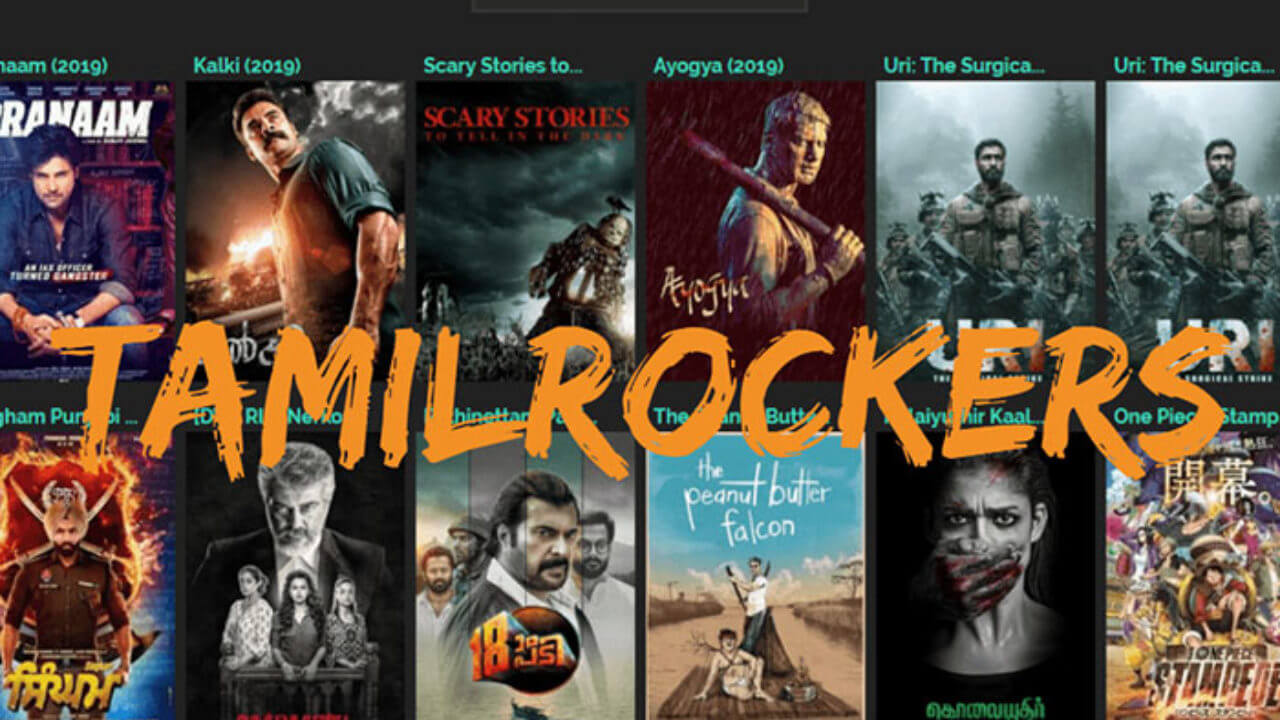 Depicting all the success and endurance India’s infamous pirate site has, Tamil Rockers is getting its own film soon – made by AVM Productions.

With no specific date of launch gets, the proposed Tamil Rockers movie is set to be an action thriller featuring Arun Vijay, Vani Bhojan, and others, and be released on SonyLiv directly. The trailer reveals this to be a power-packed movie, rather than a documentary similar to The Pirate Bay.

Out of all the millions of pirate sites we have today, Tamil Rockers is something that’s closest to Indian people. Similar to The Pirate Bay, Tamil Rockers has endured a lot of tackling from the police and other enforcement agencies, while standing tall against legal movie houses.

The platform has grown so big that, it’s able to challenge producers to release some movies even before they’re launched in theatres, and continue thriving even if it’s blocked by ISPs all around the world.

There have been a number of proxies, mirrors, clones, and copycats rose based on Tamil Rockers, yet people flock around the original site – which is raw and fast. All this popularity is now turning into an action-packed film, which is set to be released on SonyLiv later this year.

The trailer of the purported Tamil Rockers movie shows movie houses and individual producers gathering to show their pain – caused by piracy streams – led by Tamil Rockers. May this movie contains how they legally convicted the Tamil Rockers, or the pain of the industry, we shall wait to see.

This is made by AVM Productions, a popular production house that previously made some popular movies in Telugu and Tamil film industries. Talking about the trailer launch, AVM Productions said

“Tamil Rockerz deep dives into the dark side of the piracy world and unravels the industry’s constant battle against identifying the group that is involved in releasing pirated content.”