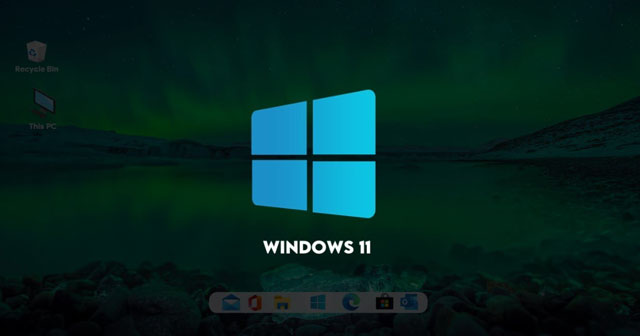 Known as the Smart Clipboard, this function in association with Smart Actions will let users perform copy-pasting elements in a better way. Reports note that Microsoft will use machine learning to suggest relevant apps based on the elements copied into Smart Clipboard. Also, there are traces of new themes in input panels.

A Smart Clipboard in Windows 11

As Microsoft is gearing up for the launch of Windows 11 Sun Valley 2 Update (v22H2), more features are included that are leaking regularly. Few among them could be the Smart Clipboard and Smart Actions, which would let users perform regular actions like copy/pasting in a better way.

The current clipboard in Windows 11 can store text, media, emojis, and GIFs, and maintains a history of up to ten elements. But the new Smart Clipboard will have apps as actions, as Windows Latest noted.

This new functionality with come with another similar feature called Smart Actions, where both will work to suggest relevant apps according to the copied content into the clipboard. Processed by machine learning, this suggestive-based approach can be useful in some cases.

For example, copying an email address will have an Outlook app suggested for quick action, and an image copied to get Photo editor, etc. This functionality will have a separate keyboard shortcut, and be managed through Settings.

Also, there’s a new pack of 13 themes for input panels like Clipboard, text input experience including IMEs, and voice typing, spotted by Windows Latest. The report notes that users will be allowed to create their own fully customized theme using background images and apply them on input panels.

Microsoft may announce these features officially in the “Windows Powers the Future of Hybrid Work” event, scheduled next month.