Until we discovered that Microsoft was ending the use of Adobe Flash Player, the world was on hold. YES!!! As an official declaration, Microsoft has made public information that it would be discontinuing Flash support for the general public.

As of December 31st of 2020, Adobe Flash Reader will no longer be accessible for download on the website. Furthermore, Google, Mozilla, and Microsoft have stated that they will remove Flash Reader from their respective web browsers, Chrome, Firefox, and Edge. Adobe Flash Player is the sole reason why consumers have sought other solutions. Of course, it can never be replaced, but there are many alternatives!

What Caused Adobe Flash Player to Shut Down?

Without question, Adobe Flash Player has had a game-changing impact on the business since it was released and caused much trouble for websites, making them appear outdated if they had not recently upgraded their online content with the software.

This trend started slowly, but by the end of the decade, everyone started using Adobe Flash Player and stature to better stand out on the internet.

Even though the adoption of this software was like wildfire, industry giants like Google and Apple did not embrace or support it from the start. One of the founders of Apple, Steve Jobs, spoke out the many shortcomings of the Flash Player, explaining his desire to have the world adopt HTML5 as their media standard.

Since then, little by little, we have witnessed the downfall of this application. So now, we have people searching for alternatives to Flash Player that is compatible with windows, mac, chrome, and firefox, etc.

List of Best Adobe Flash Alternatives and Replacement in 2022

To assist you in picking the most suitable software for your needs, we have detailed all of the software mentioned above and their advantages and disadvantages so that you may have a greater understanding of them. Next, see which flash player is best for you, as well as try it out for yourself because Adobe Flash Player has indeed been discontinued, and we must move on!

Although HTML5 is less widespread, it is considered the leading and most popular substitute to Adobe Flash Player. The answer to how far HTML5 will be in use may be found in Adobe’s statement that Flash compatibility is being discontinued. 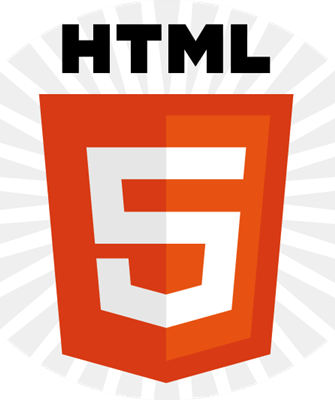 It is a markup language that allows for the online display of information, graphics, programs, labels, and other features.

HTML5 has superseded Flash Player by delivering material on the web. HTML5 canvas, including publishing actual Flash content, is also part of Adobe Animate CC. In 2020, no Adobe Flash-dependent plug-ins will work. In my opinion, HTML5 is the most excellent replacement for Adobe Flash Player.

Supernova is like the Adobe Flash Player, which can be accessed in the Google Chrome Store. In addition, you may find it in the Chrome Web Store, and you can enable it with a simple checkbox. It also has an independent player that can be launched and played from any PC web browser. 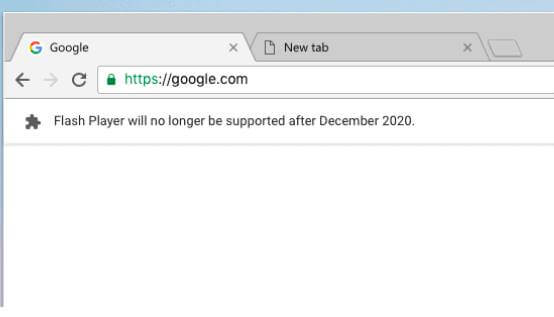 Supernova is one of the best Adobe Flash Player replacement because it allows you to perform many more things with the software than you could with the standard Adobe Flash Player. The reason our users’ favorite programs were picked is because of this. 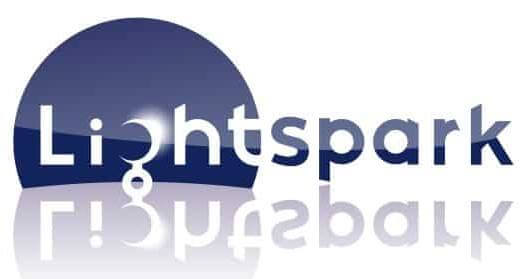 We haven’t modified the Flash use on Lightspark. Therefore the new Flash-based stuff will not be available. Though this is Linux-based, you will likely get the latest updates and fixes as they are released for Linux.

The internet’s history and favorite games and videos were saved when the Adobe Flash Player was discontinued, with the initiative started in early 2018. As a result, a non-profit organization named BlueMaxima’s Flashpoint was formed with the primary purpose of preserving and promoting any Internet content that was Flash Player-only at the time. 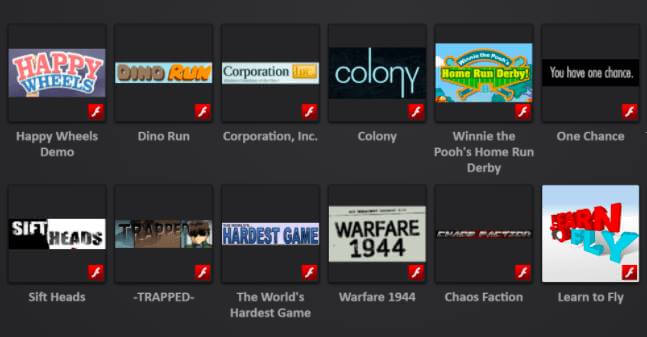 Flashpoint started as a modest program, but it has become a worldwide phenomenon that demonstrates the significance and long-term impact of the internet. In addition to providing only one Stable Player for Flashpoint, it can also offer two distinct versions, which significantly increases its value as an Adobe Flash Player alternative. 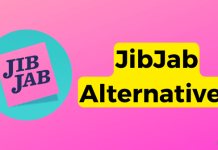 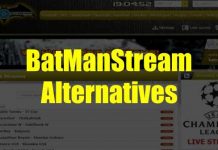 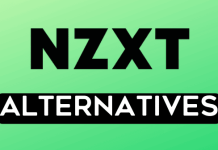