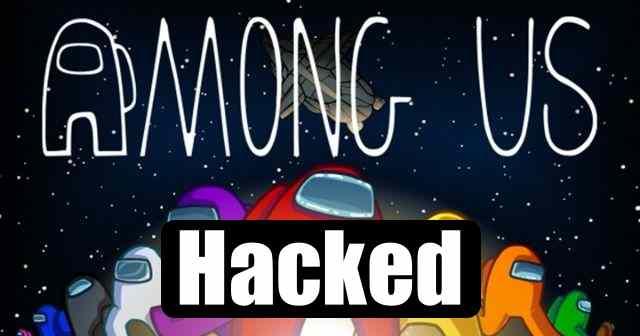 You might have heard about the game “Among Us”. Among Us is one of the hottest game of this season. The game has a cute little spaceship setting. The developers of the game are now busy in maintaining and fixing the game, and some of the hackers are attacking it and ruining the game.

Hackers Have Taken Over ‘Among Us’ Game

Hackers have no limits when it comes to ruining the fun of other players. The sudden popularity of Among Us has attracted many hackers to ruin the experience of all the gamers. In other games, all the players get some bonus for winning the game, but Among Us, hackers are not rewarded with anything.

In 2020, so many hacking stories have come from gaming. From GTA V to Call of Duty: WarZone to Fall Guys. Recently, Fall Guys game is updated to stop hackers from ruining the experience of all the gamers. In games like Fall Guys, it makes sense for hacking as the players don’t have the skill to earn crowns and get costumers.

But in, Among Us game, the hackers doesn’t get anything in the game. All the other players are just spreading hate to these hackers.

You might have seen on Social media handle Twitter. The players have shared so many video clips whose games are ruined. There are two different forms of cheating; one is the hackers just simply destroy your game. And the other is fun in guessing, deliberating and accusing one another.

A twitter user Poco_BrawlStarts posted a video, which showed the hacks in the game with a lobby of friends and showed what the hackers could do.

This is the POV of an Among Us Hacker.

(yes i used the hacks, dont worry i deleted them after.) pic.twitter.com/jzPRZfJsRb

“We’re rushing to get an account system in place so we can have better moderation and reporting systems built around that. Also getting help with making the servers better at detecting and blocking hacks.”

The hackers will have the freedom to hack the game until the developers put the account systems in place. However, the team of the developers is of only three people, but the company is trying to fix the issue as soon as possible.

Among Us has become popular due to its unique social deduction elements, which are used within friends.

There is no need to worry, as this disaster will not take the popular game down as many users have not got any issue because of hacking.