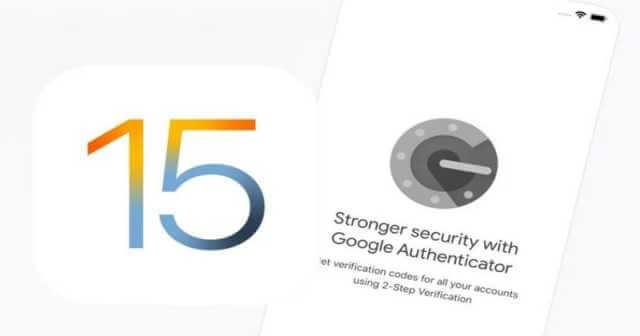 Apple’s WWDC event has a plethora of announcements made regarding the iOS 15 and macOS. However, while the company has announced the most interesting features, it missed talking about a few important things, which were now listed in its blog.

One among them is the in-built authenticator in iOS 15, where users can set a Two-Factor Authentication system for any supported website or an app for better security.

Apple is already known for its stringent security practices to provide users the privacy they deserve. The company seems to level up these efforts by introducing an in-built authenticator app in iOS 15.

This important feature is somehow ignored in the WWDC event but was immediately listed in the blog post by Apple, which gives more information about it.

As per it, interested users can activate this feature in their iPhone settings app, under the Passwords section. Here, browsing through the saved websites, you’ll see a new option called “Setup Verification Code” within, which can be set up if the concerned website or app supports Two-Factor Authentication (2FA) security step.

If it does, Apple asks you to visit the concerned website and go through the regular procedure of generating a 2FA key (or a QR Code) and have them saved in Apple’s system.

This process could be automated by long pressing on the generated set-up key (or a QR Code) to have Apple save them automatically.

That’s it. Apple will then be able to autofill 2FA codes for all the supported websites or apps when visited (and authenticating). This is secure, as Apple does it automatically and stored in its system, which is hard to break in. Other key announcements include new features to FaceTime, design improvements in the notification panel, etc., announced for iOS 15.