If you have already downloaded Fortnite to your Apple device, then it will work, but now you won’t be able to get any new updates from the developers as Apple has terminated the App Store account which was used to support Fortnite. 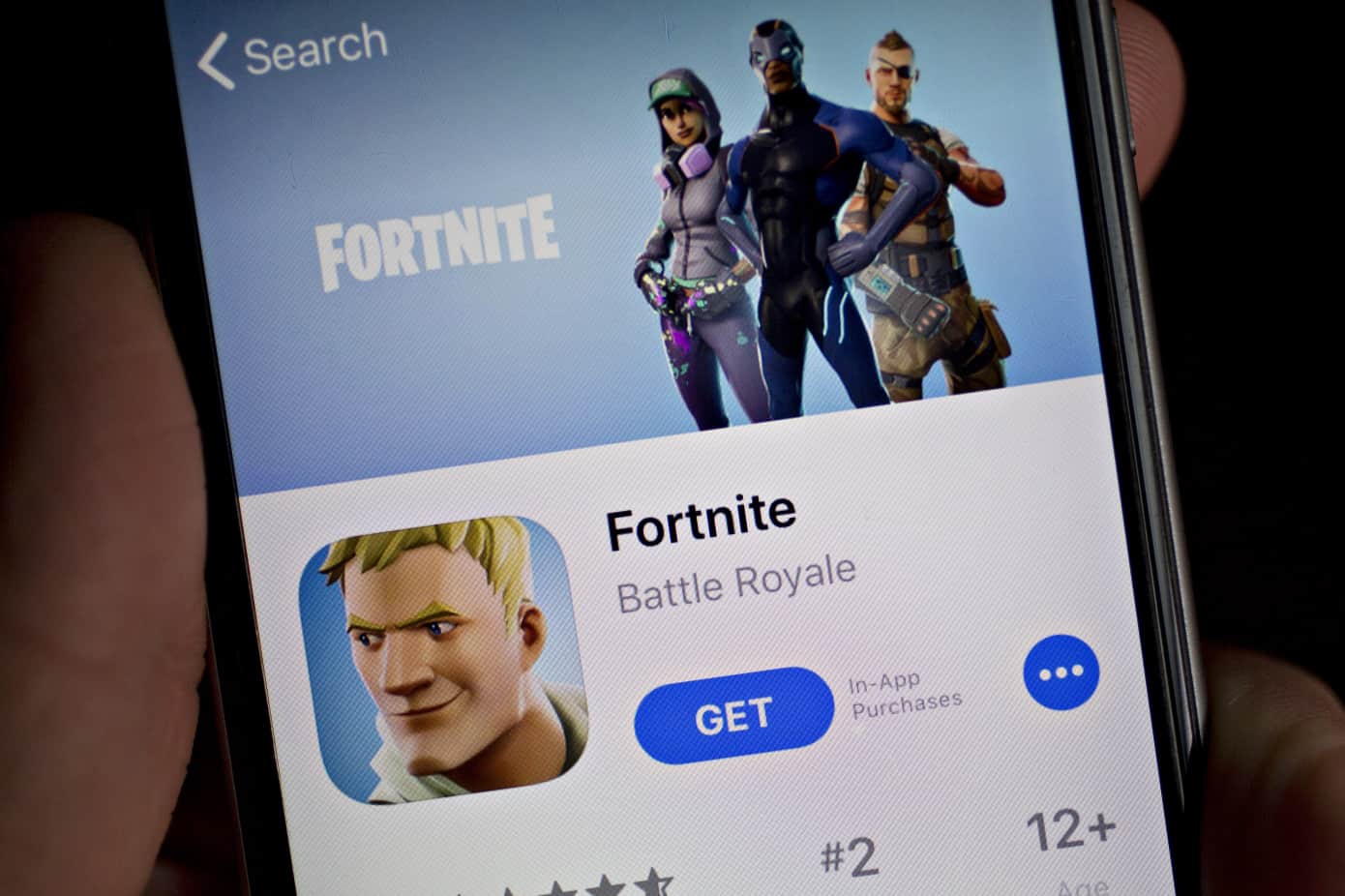 Just a week ago, Epic warned all iOS and macOS users that, soon they would not be able to update Fortnite game after 28th August. John Voorhees, the Managing Editor of MacStories, shared this news on Twitter. He also said that App Store is highing PUBG, the Competitor of Fortnite.

You missed your chance. Epic is off the App Store now.

Earlier, this month, Apple and Epics legal fight started. Because of Epic started offering discounts on Fortnite and other purchases directly to them, the fight started. Earlier, the Apple and Epic were having a partnership that the users must buy the purchases through App store, but Epic started purchase directly. As soon as the update was live, Apple removed the Game Fortnite from App Store.

To this, Epic responded, if you have Fortnite game on your Apple device you can play the game, but you will not get its new season.

In a statement, Apple said,

“We are disappointed that we have had to terminate the Epic Games account on the App Store. We have worked with the team at Epic Games for many years on their launches and releases. The court recommended that Epic comply with the App Store guidelines while their case moves forward, guidelines they’ve followed for the past decade until they created this situation. Epic has refused. Instead, they repeatedly submit Fortnite updates designed to violate the guidelines of the App Store. This is not fair to all other developers on the App Store and is putting customers in the middle of their fight. We hope that we can work together again in the future, but unfortunately, that is not possible today.”

A federal district court judge has given the order to Apple that it should not block access to Epic’s Unreal Engine for developers. But, Fortnite can stay out of the App Store. However, this new removal should not affect the Unreal Engine. It is managed by Epic from a different account.