The Department of Justice, America has filled a charged against a 34-year-old Muhammad Fahd. He has been accused of paying off AT&T employees in return to unblock millions of phones using the company’s network. Fahd was recently extradited to the US from Hong Kong. DOJ claims that Fahd paid one AT&T employee over $420,000 over five years to unlock the phones.

Initially, the DOJ said that Fahd would give his AT&T employees the phone’s International Mobile Equipment Identity (IMEI) numbers, and they would then use the company’s internal system to hack those devices. However, one of his employees was fired. 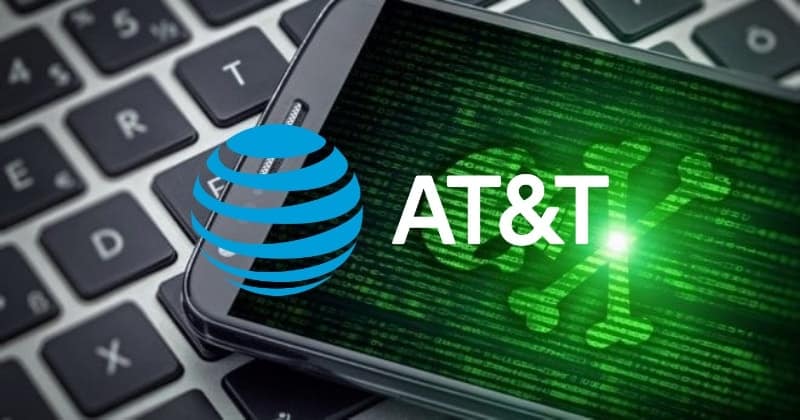 So, he worked with his remaining co-conspirator to install malware on those phones, which allowed him to unblock remotely. Forbes even reported that he paid his employees extra to install compromised routers and Wi-Fi access points so that he could gain further access into AT&T computer systems.

This cost AT&T millions of dollars in lost revenue as users would generally switch to some other network. It is reported that customers who were looking to unlock their phones and leave AT&T network would give Fahd money. He would then pay his AT&T insider via a series of front companies, which will later unblock the phone. Fahd used to approach AT&T employees either by a phone call or Facebook messenger.

What Lies Ahead for Fahd and His Co-Conspirator?

Till now, DOJ has been able to extradite Fahd from Hong Kong, and three of his AT&T employees have pleaded guilty to been part of his scheme. Fahd has been charged with counts of wire fraud and conspiracy to violate the Computer Fraud and Abuse Act and face up to 20 years in prison.

Ghulam Jiwani, a co-conspirator who allegedly gathered the IMEI numbers of customers and paid bribes is believed to have died since the alleged fraud occurred.