Australia’s competition regulator has launched court proceedings against Google. The case has been filed against Google for misleading users about the use of personal data for advertising.

In the Federal Court, the Australian Competition and Consumer Commission (ACCC) said, Google did not explicitly get consent and not even informed the customers about 2016 move. The move was about combining personal information in Google accounts with activities on non-Google websites which use the technology. 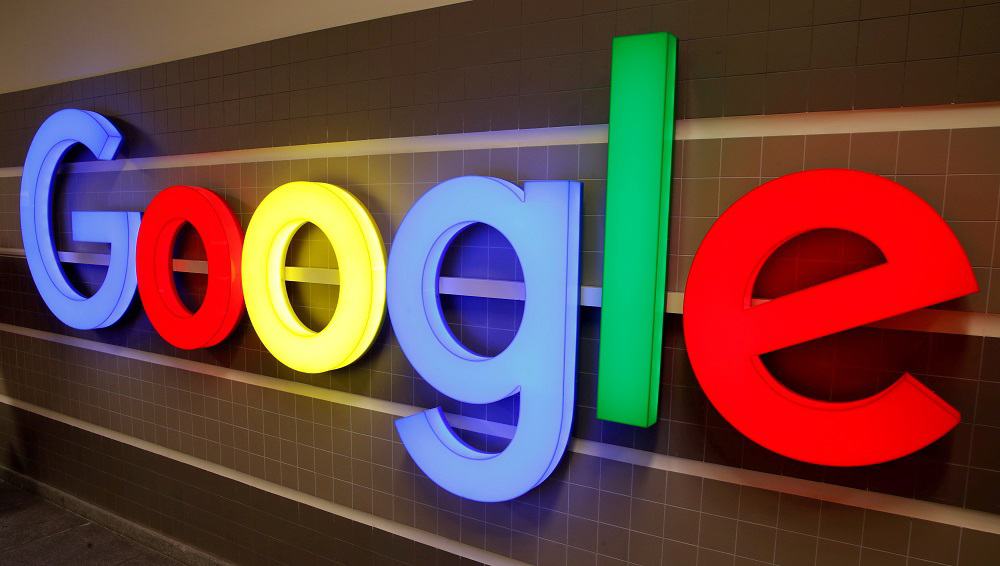 This practice allows the Alphabet unit to link the names and identify consumers with the behaviour on the Internet. However, there was no immediate response from Google.

This move by ACCC comes after increased attention on data privacy in the world. Recently, the US and European lawmakers have stepped up to focus on how tech companies treat user data privacy concerns.

“We are taking this action because we consider Google misled Australian consumers about what it planned to do with large amounts of their personal information, including Internet activity on websites not connected to Google.”

The regulator claims that Google uses the combined data to boost targeted advertising. It is a source of income, and Google did not clear anything about the changes in the privacy policy to the users.

However, the regulator didn’t say what it wanted the court to do. And it claimed that “confidential basis pending claims by Google.”